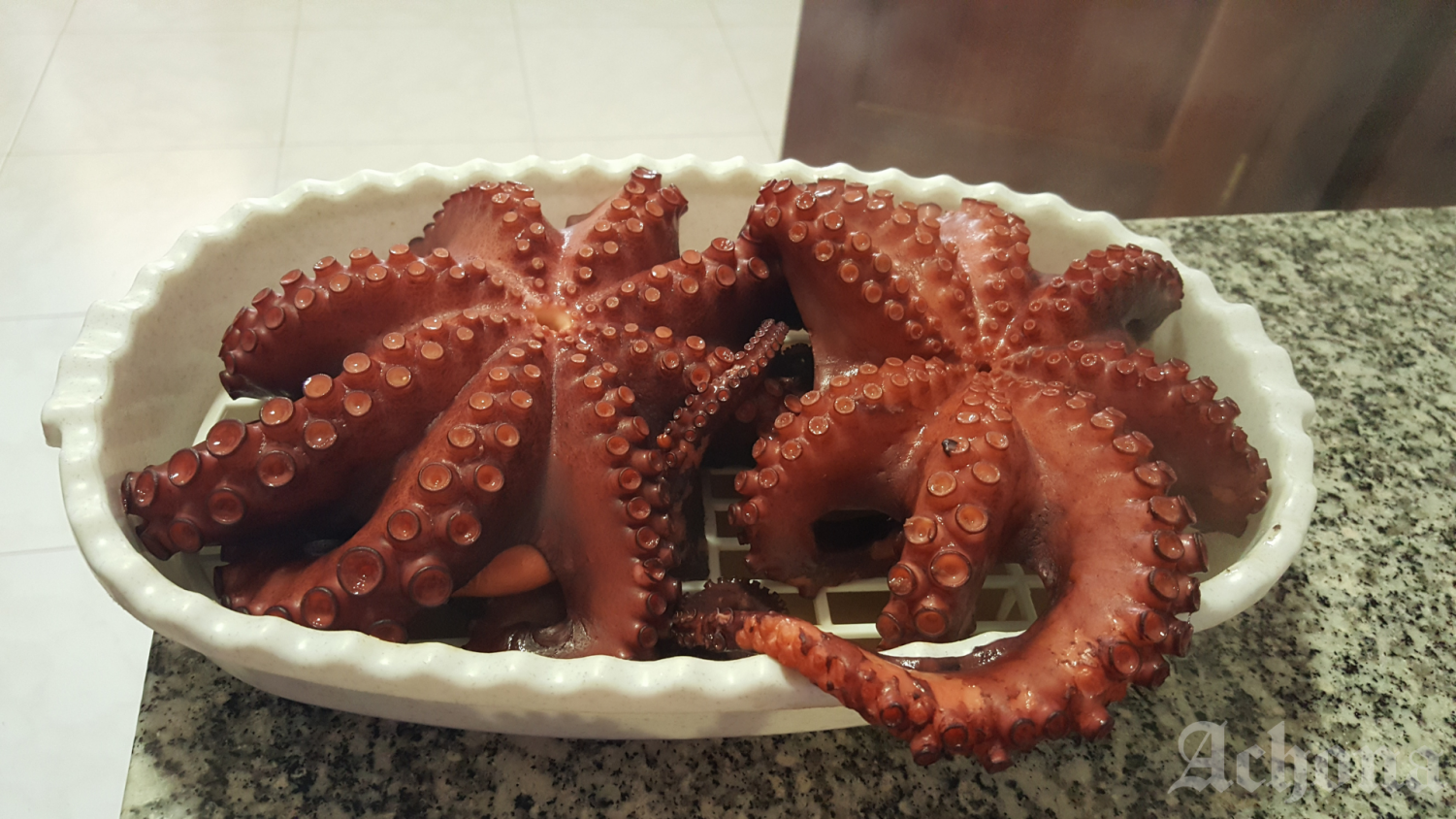 Senior Staff Writer Olivia Martinez’s family eats a lot of octopus, though she does not like the texture. ((Photo Credit: Olivia Martinez/Achona Online))

Senior Staff Writer Olivia Martinez’s family eats a lot of octopus, though she does not like the texture.

Do you like sardines? Have you ever tried them before? How were they prepared? What did you like or dislike about them?

Oftentimes, people assume that they do not like a specific food before ever trying it. This can be influenced by several factors that result from their upbringing and environment to their evolving palettes. Our childhood influences our taste buds, food decisions, and the way we perceive textures.

One of the significant influences of current food choices is culture. Parents most likely make food that is traditional in their family and culture or that they like. People automatically have fond memories of these foods and associate them with positive feelings. Parents may have also given foods certain names to make them less scary for their children. As children grow up, they may not feel the same comfort with the food’s real name and what their parents taught them. Food choices are also influenced by location, like eating more farm-based products compared to more seafood.

The foods in cultures connect to a lot of history without us realizing it. Many times, recipes and styles of eating were developed based on the resources of the time. This is why it can be difficult to find certain ingredients for food in the U.S. because we do not have a large supply of diverse ingredients. Though in countries of origin, they are easier to find because of the agricultural production.

“I was raised in a household where my parents always encouraged me to try new foods. I was exposed to many different foods from different cultures as a young child. My grandma would always cook Lebanese food, and I also enjoyed traditional Italian food,” said Sadie Patrick (‘24).

Eating food within our culture is normal, but exploring other cultural food options can seem intimidating. Many times, this causes people to stay within the foods they know instead of trying new things. Foods that are considered exotic or foreign give off negative connotations for certain people because they are out of the ordinary.

“In my family, we are required to try and eat everything. Whatever you are served is what you get to eat, and I think that this was an amazing rule, as it allowed me to expand my eating palate and be open to food,” said Lauren Echeverry (‘24).

DNA can also influence your eating habits due to your unique taste. These tastes may be genetically inherited from family and cause you to perceive foods differently than others. Something else that can affect picky eating is how adventurous a person is when it comes to food. More adventurous people tend to take more risks in food selection, such as spicy foods. Picky eaters can also experience social anxiety associated with food selection. They might refuse food, claiming that they are not hungry so that they do not have to eat foods they dislike.

Another factor that can bar people from trying new foods is texture sensitivity. Certain textures in foods can cause people to gag or even vomit, depending on which textures they can eat. People tend to avoid certain textures out of fear of a negative reaction and avoid eating it again in the future. Texture and smell are the first things we notice when eating, so we will not continue eating it if we do not like them.

Textures that we are familiar with can also be affected by our cultures and what we were raised to believe were delicious. For example, in the U.S., we tend to believe that a “fancy” and “sophisticated” dessert is smooth and creamy. Healthy food is often characterized as crunchy or having a raw texture. While in China and Japan, they value more unique textures in their foods. For example, a popular Japanese snack is chewy dried squid, when in the U.S., we would not commonly eat that.

Sometimes, people try a “bad” product and, as a result, decide not to try a different one. If a person gets sick from the food, your brain will develop an aversion to it, regarding the substance as a harmful taste or smell reminiscent of poison. This one negative experience can prevent a person from trying the food again, limiting their array of options. In contrast, a positive food experience can invoke feelings of comfort, increasing their likelihood of eating it again.

“I will not eat mussels. I used to love them, but after getting food poisoning from them, I can’t eat them,” said Linnea Nestor (‘23).

Dana Small of America’s Yale University said, “When you ingest something, all these hormones are released. Your blood glucose changes, you’ve all these metabolic effects that are critical for changing the brain’s representation of flavor. If you experience a novel flavor and experience positive post-ingestive effects, then the next time you ingest that flavor you’ll find it better and will be more likely to eat or drink more of it.”

Trying new things can be terrifying at times, but it can also be exhilarating. By not trying a certain food, you miss out on an opportunity to discover a food you may love. As two picky eaters, we say that sometimes it is worth the risk, but do what feels comfortable. 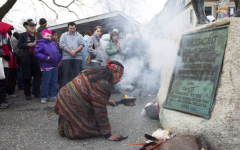