Highlights of the 2016 CMA Awards 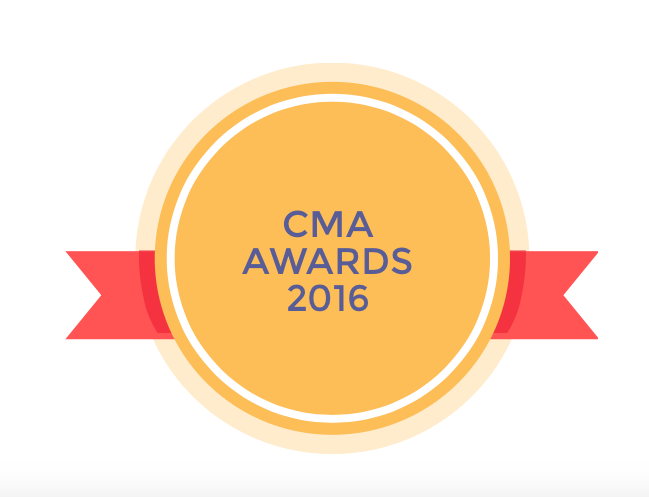 On Wednesday, November 2, 2016, the 50th annual Country Music Association Awards was hosted by Carrie Underwood and Brad Paisley at the Bridgestone Arena in Nashville, Tennessee.

The CMA Awards is an annual award ceremony that celebrates and recognizes country music artists. At the show, there were performances by Carrie Underwood, Elle King and Dierks Bentley, Tim McGraw, Miranda Lambert, and to many’s surprise,  Beyonce with the Dixie Chicks.

Senior Hope Rossi commented, “I am not a country fan, but I watched the CMA Awards to see Beyoncé perform. I was really surprised, but she proved she can perform anything and pull it off. I thought she slayed her performance.”

Junior Alexandra Fonseca stated, “I was shocked that Beyoncé performed at the CMA Awards. I did not think it was appropriate for her to be performing at a country award show. She is not a country singer and did not belong.”

There were twelve awards received by accomplished country artists at the CMA Awards. Five artists are nominated for each category by a members of the Country Music Association. The eligibility period for the 2016 CMA Awards ran from July 1 2015 until June 30 2016.  In order to be nominated for an award the artist must be go through three rounds of ballots casts by CMA board members.

Watch the video below to see the best highlights of the 2016 CMA Awards: