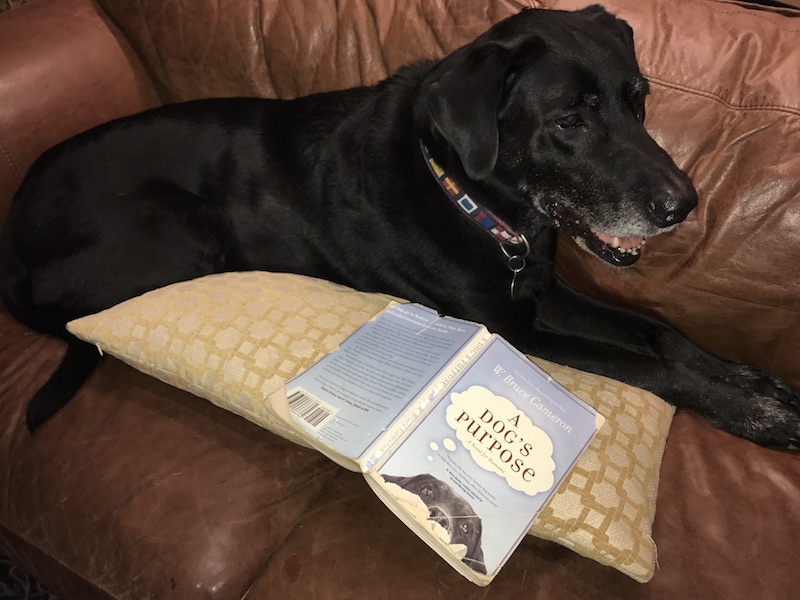 On January 27, what was the very anticipated A Dog’s Purpose is set to hit theaters, however, a controversial video of alleged animal abuse has many dog lovers conflicted over whether they should see the film. When trailers for A Dog’s Purpose were originally released dog lovers everywhere we elated to see a movie that depicted the beloved companionship between a dog and their owner. As the premiere date rapidly approached, excitements increased until a video surfaced of a german shepherd being thrown into the water against its will.

In the video, it is clear the dog is terrified of the rushing water beneath him. After several minutes of attempting to hide behind his owner, the trainer forces the dog into the water. After this video was released, PETA called for a boycott of the movie.

Senior Abby Morris says, “I do not plan on seeing that movie because I don’t agree with the way they forced the dog into the water against his will. I will not support any movie that condones that type of behavior. That dog is not being paid to act in the movie and they need to recognize that.”

After various actors made statements about the alleged abuse, an article was published that reported that the abuse was not true. They explained that the video was edited and that the dog was confused due to a change in what the animal originally, and willingly, rehearsed.

Junior Macy McConnie, who read the article discrediting the abuse says, “ I don’t believe anything unless I see it first hand so I don’t know if it is a real video from the real set so who knows if it’s even accurate.”

The article also explores why an organization so “concerned” with animal abuse would hold onto the tape for an entire year since the movie was filmed last year. PETA has yet to respond to the movie clearing up the allegations. Many people do not believe that the original allegations of abuse were true and many still planned to see the movie.

Senior Julianne Nichter and avid dog lover says, “I will still see the movie but I do not condone the practice. I raise guide dogs and we teach them to like the water.”

After opening weekend, it will be clear if these animal abuse allegations impact box office sales.