Books to Read Before They Become Movies in 2017 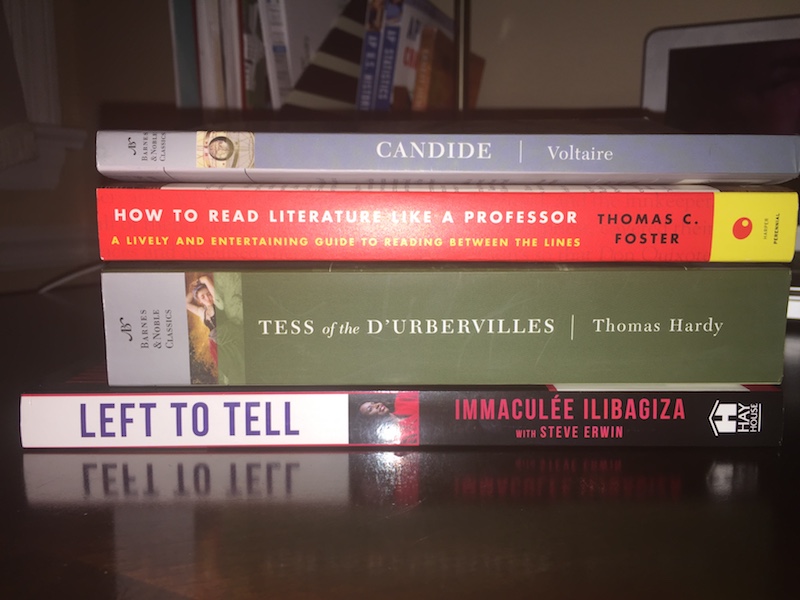 Movies are notorious for changing plot lines, so with these novels hitting theaters this year, don’t miss out on reading the original. Photo Credit: Audrey Anello/AchonaOnline

Critics say 2017 may be the most anticipated year for novels coming alive on the big screen. Many of the characters in these novels will be brought to life by actors with widespread name recognition including Gina Rodriguez, Tom Hanks, Emma Watson, and Johnny Depp.

Hot off the press, read these books before they hit theaters, because as sophomore Sydney Lowman says, “the book is always better.”

Murder on the Orient Express by Agatha Christie

Possibly one of the most well known novels of this group, Christie’s mystery novel will be transformed into film for the second time and released on November 22, 2017. To be directed by Kenneth Branagh, Johnny Depp and Hamilton star Leslie Odom Jr. are among the star-studded cast list.

Filming of a remake of 'Murder On The Orient Express' starring Johnny Depp is due to start in #Malta in Q1 of 2017 https://t.co/mCJfoG3Oxr pic.twitter.com/RHd0XGEZyX

Told by several different perspectives, Wonder tells the story of a young boy named Auggie who was born with facial deformation. Critics say Auggie’s story of perseverance and discovery of his inner beauty is heart-wrenching and inspiring to readers of all ages.
Wonder’s release date is April 7, 2017 and cast members include Julia Roberts, Owen Wilson, and Jacob Tremblay.

The Circle by Dave Eggers

This novel is pertinent to modern society as it documents the story of a young professional woman (played by Emma Watson) recently hired at a high-tech company who starts uncovering the secrets of technology’s inner workings. An eye opener for those wary of the fine line between public and private life, Eggers delves into the secrets that companies would never tell, and how they affect everyday life. To be released on April 28, 2017, Tom Hanks will be playing alongside Watson.

The Mountain Between Us by Charles Martin

A tale of a plane crash and the survivors left on a deserted island. If Lost was a favorite TV show, this book turned movie will also be of high interest. Idris Elba and Kate Winslet will be playing the survivors depending on each other to live, who eventually fall in love.

I really wanna read The Mountain Between us, then see the movie. I just hate how they change the movie and make it different than the book.

The Zookeeper’s Wife by Diane Ackerman

A pick for history buffs, The Zookeeper’s Wife recounts the story of Antonia and Jan Zabinski, owners of the Warsaw Zoo during the height of World War II. Based on a true story, the book and soon-to-be movie include journal entries from Antonia, to be played by Jessica Chastain, during the Nazi Invasion. The movie is set to release on March 31, 2017.