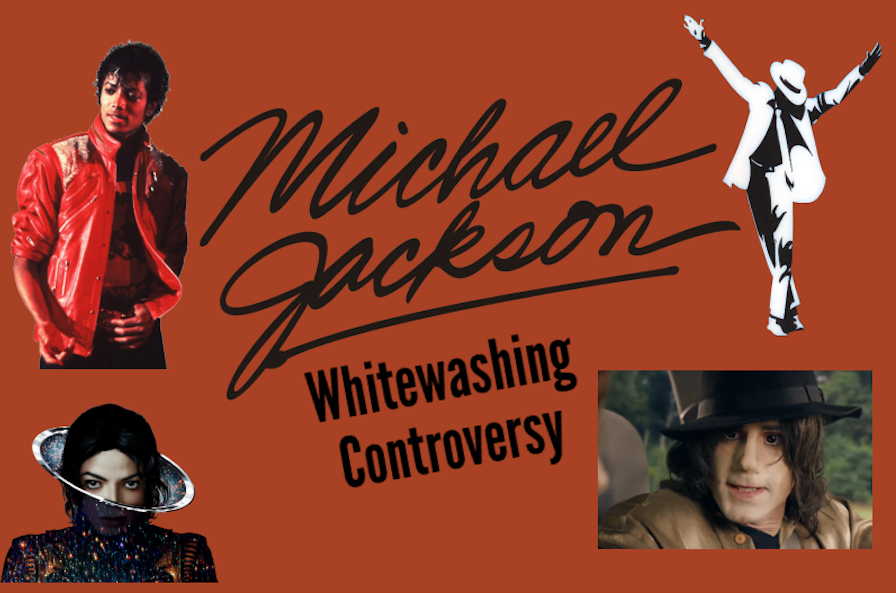 Yet again, Hollywood has received backlash in the wake of the misrepresentation of the pop icon Michael Jackson. The TV Mini-series Urban Myths, written by Sky Arts Entertainment, has taken a “tongue-and-cheek” approach to famous and historical rumors over the decades and elaborated on them.

However, Sky Arts have been accused of misrepresentation of the king of pop as he appears in an episode titled Elizabeth, Michael, and Marlon. The episode features Elizabeth Taylor, a longtime friend of Jackson, Marlon Brandon, a famous actor known for his work in The Godfather, and Michael Jackson as they embark on a road trip in a rental car in the wake of the 9/11 attacks after all flights are grounded.

They planned to drive from New York City to California but only made it as far as Ohio before they stopped. Urban myths placed a comedic twist on the star-studded trip and exaggerated many details since there were many hidden aspects. The secret journey only came to light in 2011 after Jackson’s death in a Vanity Flare issue.

The issue states that Jackson was in New York to play Madison Square Garden and invited two of his good friends, Taylor and Brandon to watch him perform. After the attacks, they were all afraid of additional attacks made in New York, but all flight was grounded. The episode portrays their drive to California to return home safety and the adventures of the trio. The celebrities only made it as far as Ohio but some say the expedition never happened and they all waited in New York until the flight restrictions were lifted.

Joseph Fiennes, a white actor and comedian, portrays Michael Jackson, a natural black- skinned man who suffered from vitiligo, a long-term condition in which one loses the pigmentation in their skin. Jackson always identified as black even though in his later years the effects from the vitiligo left his complexion pale.

Many argue that the pattern of misrepresentation is constant in Hollywood with several different cases appearing in history. Past controversies include performers like Emma Stone, Scarlett Johansson, Johnny Depp, and Jake Gyllenhaal, and Matt Damon, all Caucasian actors, who all portray minority characters. Book adaptations and historical movies have been accused of misrepresentation of the race.

The issue with this case of whitewashing is, in an interview with Oprah in 1993, Jackson specifically stated he wanted to be portrayed by a black actor instead of a white one. The Urban Myths episode goes directly against his wishes in the wake of his passing in 2009.

Jackson’s family and fans fired back at Star Arts Entertainment calling the casting insulting and disrespectful. Jackson’s daughter, Paris, was angered by offensive casting stating, “Where is the respect? They worked through blood, sweat, and tears for ages to create such profound and remarkable legacies. He made a point plenty of times to express the pride in his roots. He would never have wanted this,” speaking on behalf of his father and godmother, Elizabeth Taylor.

After several days of complaints, Sky Arts announced that episode was removed from the air. Many fans are satisfied with the cancellation but are concerned over future misrepresentations of the king of pop.

1/4 We have taken the decision not to broadcast Elizabeth, Michael & Marlon, a 30min episode from the Sky Arts Urban Myths series.