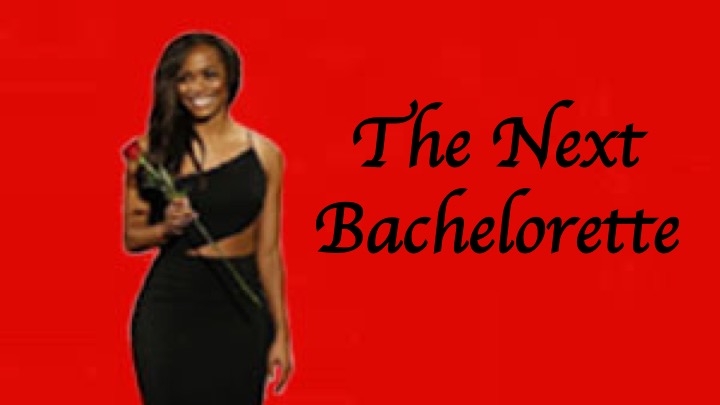 After getting engaged after the show, only six couples have stayed together out of all 34 seasons. Photo Credit: Jessica Galvis/Achona Online

On February 13, the ABC network announced on Jimmy Kimmel Live! that Rachel Lindsay will become the next Bachelorette for Season 13 of the series. Lindsay currently appears in Season 21 of The Bachelor and is one of four women still competing for Bachelor, Nick Viall’s, heart. She will be breaking grounds by becoming the first African-American lead in a Bachelor/Bachelorette series.

Teacher and Bachelor addict Megan Dubee says, “I’m excited for Rachel’s season because I think she’s a beautiful, intelligent, and confident woman. But I’m also always a bit confused why a woman with those qualities would choose to be on such a show, because I think she can do better than The Bachelorette. It will be interesting to see the men they choose for her and if we see an increase in diversity there.”

Thanks to @jimmykimmellive for the announcement, and congratulations to our new Bachelorette! #TheBachelorette pic.twitter.com/jorMajRnfn

Lindsay, a 31-year-old lawyer from Dallas, Texas, quickly became a fan favorite due to her intelligence and immediate strong chemistry with Viall. On the first episode, she caught Viall’s attention and received the first impression rose. Since then, she has advanced each week and has been on four group dates and two one-on-one dates. Unfortunately, with this announcement, fans could conclude that Lindsay will not win this season.

Senior Ally Wehle says, “I’m happy that The Bachelor is becoming more diverse in who leads the show. I think it’s great because of the under-representation of different ethnicities in Hollywood in general and maybe this is a big first step for the future of cinema and TV.”

Controversy sprung from the news being announced while Lindsay was still on the current season of the Bachelor. Many viewed this as a “spoiler” and were upset because there are still three more episodes left in the season. When asked about the announcement being a spoiler by Jimmy Kimmel, Lindsay said, “Yes, but we’re a couple weeks out filming, we’re ready to get things started. I’m ready to find love and find a husband.”

Season 13 of The Bachelorette will premiere on Monday, May 22 on ABC.