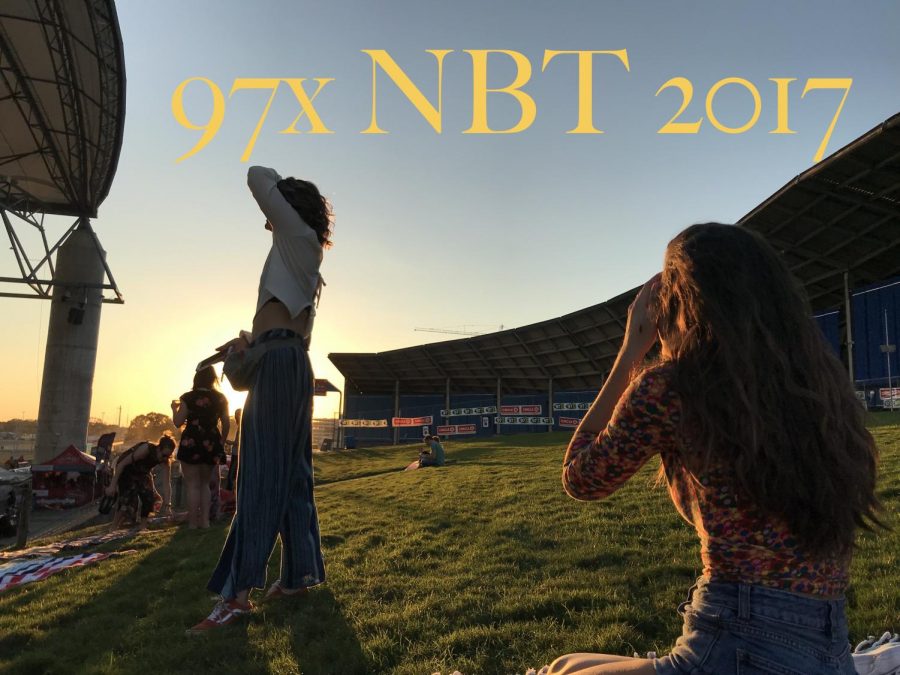 Credit: Olivia Fernandez (Achona Online) Mia Cardoso (‘18), said, “I loved all of the performers, I also bought two necklaces that were super cute.”

On Dec. 2-3, the Midflorida Credit Union Amphitheatre hosted 97X Next Big Thing, commonly known as NBT. Every year, the event is set up by the radio station 97.1; in the past, it was only a one-day event. Due to the extensive amount of performers this year – there were 14 on Sunday alone -, 97X decided to extend NBT into a two-day festival.

A number of popular artists performed on both the Clean Earth Systems Main Stage and the Planet Fitness Second Stage.

“I wish the stage could have been more adaptable. The setup was for Paramore and it didn’t change for the different performers,” said McKenna Weathers (’18).

Delaney Lambert (‘19) said, “One of the main reasons I went to NBT was to hear The Lumineers and X Ambassadors play. After hearing the band Magic Giant, I developed a huge taste for their music.”

Paige Coleman (’18), said, “I thought the Lumineers were a good headliner – they sing the song “Angela.”

Many Academy students are already looking forward to next year’s show.

“I really want to go next year. I knew a bunch of people who went this year and it looked super fun,” Alexa Fredericks (’20) said.