American Crime Story Is Back With Season Two 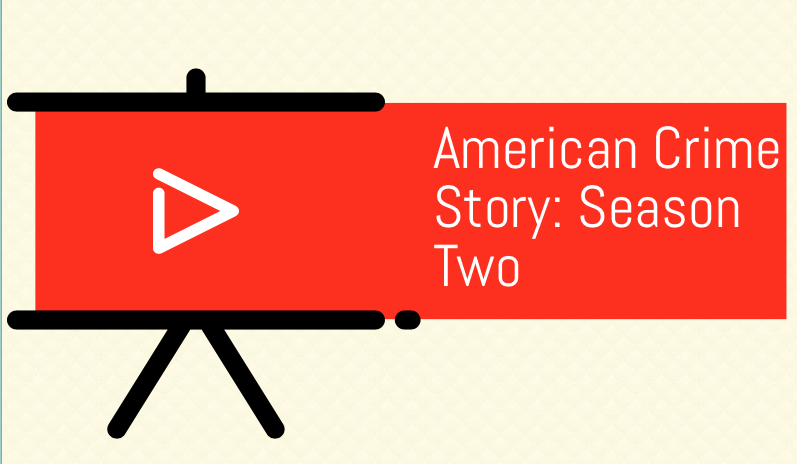 Each season is a self contained miniseries following separate unrelated true events. The critically acclaimed first season titled, “The People vs. O.J. Simpson,” presented the murder trial of O.J. Simpson based on Jeffrey Toobin’s book, “The Run of His Life: The People vs. O.J. Simpson.” The second season, which premiered Wednesday, January 17, is based on Maureen Orth’s book, “Vulgar Favors: Andrew Cunanan, Gianni Versace, and the Largest Failed Manhunt in U.S. History.”

Senior, Maddie Obregon said, “I watched literally every second of ‘The People vs. O.J. Simpson,” and I even did a forensics presentation on it. I could probably tell you every detail of the show. I had no idea that there was a second season, but I’m probably going to wait until it’s on Netflix to watch it.”

Season Two examines the 1997 murder of legendary fashion designer Gianni Versace. The first episode, titled, “The Man Who Would Be Vogue,” begins with the Murder of Versace outside of his home on Miami beach by serial killer, Andrew Cunanan.

Follow the path to murder. See what’s still to come on #ACSVersace. pic.twitter.com/xW9cSZxhgi

The show wasted no time linking Cunanan with his final and most famous victim, Versace. Although Versace’s sister, Donatella Versace and his partner Antonio D’Amico had denied that Cunanan and Versace were ever connected, Cunanan’s accounts, police reports, and medical reports have shown differently.

The second episode, which will air on Wednesday, January 24, is titled, “Manhunt.”