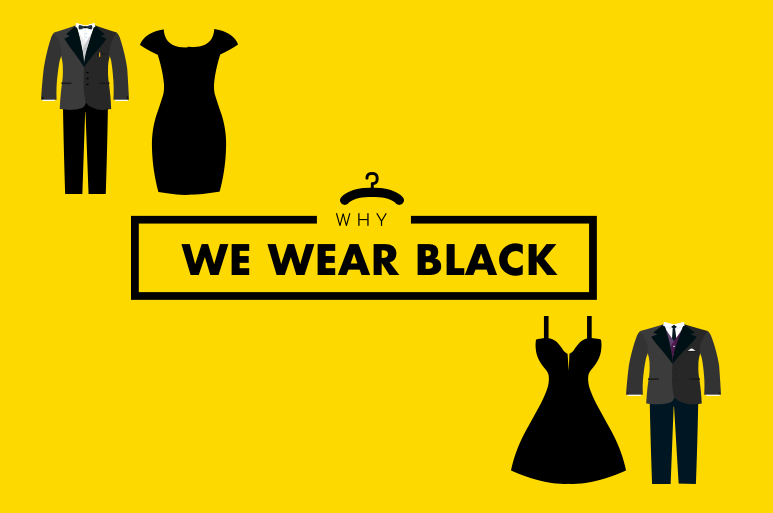 On Sunday Jan. 7, 2018, almost every celebrity in at the 75th celebration of the Golden Globes wore black. It was in recognition of the #MeToo and #TimesUp movements.

I wear black to stand in solidarity with my sister's and to say it's #TimesUp on this imbalance of power IN ALL INDUSTRIES @TIMESUPNOW #WhyWeWearBlack pic.twitter.com/8FSVycJpgA

The #MeToo movement began as a social media trend in October of 2017 to call attention to sexual assault and harassment. The #TimesUp movement was started by women from across the country, of all backgrounds and social positions, who have experienced harassment, discrimination, or abuse.

Michelle Williams is bringing founder of the #MeToo movement and Senior Director of the Girls for Gender Equity (@GGENYC) Tarana Burke to the #GoldenGlobes. https://t.co/U6ucpyDnWe pic.twitter.com/Y2qCbKRVtm

Along with wearing all black, many celebrities wore pins on their lapels and dresses that read, “Time’s Up.”

Vogue to auction gowns worn at the Golden Globes to benefit #TimesUp: https://t.co/VOuGF65zqH

The 2018 Golden Globe awards ended with an acceptance speech by media mogul, Oprah Winfrey, after being presented with the Cecil B. DeMille lifetime achievement award. Oprah’s rousing speech brought everyone in the audience to their feet. It was truly empowering.

Although the night went successfully for these activists and all that participated in the black out, there is backlash regarding the social effect. Many people have criticized the effects that this may have following the awards, and believe that although celebrities attempted to make a statement, wearing black did nothing.