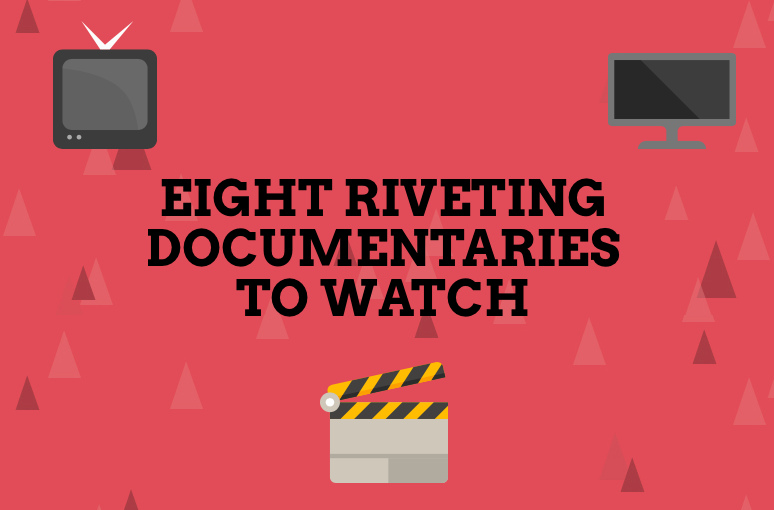 Documentaries can be found in a multiplicity of sources and formats, such as TV shows, movies, podcasts, and even short videos. (Photo Credit: Samantha Cano/ Achona Online)

For those interested in television shows and movies based on actual events, eras, life stories,etc., that profess to be factually accurate, the following are some highly recommended documentaries.

This documentary tells the story of Dee Dee Blanchard and her daughter Gypsy Rose Blanchard. It involves one of psychology’s most controversial conditions, Munchausen by proxy. The documentary follows the life of G. Blanchard, and goes in depth into how her mother manipulated her and the world around her, and how it all led to the murder of her mother.

Where you can find it: HBO

This story is CRAZY. I must’ve missed it when it was in the news cycle a few years ago…check this out if you have the time. https://t.co/Onwwf9xWEO

This documentary follows the story of Payton Leutner, who was stabbed by two of her friends because they were attempting to please Slenderman, a fictional monster from a horror website. It details the accounts of both the victim and the perpetrators and gives in depth details into the court trials.

This documentary details the feminist uprisings in the 1960s and 1970s. Not only does it talk about pivotal moments and leaders, but it also shines light on the lesser known figures and events in the feminist movement.

This documentary tells the life story of Trans icon, Marsha P. Johnson. It details Johnson’s legacy, as well as the circumstances surrounding her mysterious death in 1992.

Marsha P Johnson was a New York trans activist who through the first brick at the Stonewall Riots in 1969 and became a trailblazer for transgender, gay rights and AIDS activism. She contracted HIV and joined ACT UP, an organization founded in the 1980s to combat the epidemic. pic.twitter.com/aJhRDeED4K

This documentary explores different accounts of the famous investigation of the murder of JonBenet Ramsey. All of the accounts are then put together to makeup a mock documentary of all of the theories of what happened the night that Ramsey was murdered.

#Thisfunktional #Movie: #Watched #CastingJonBenet, finally. It’s an #Interesting way to present the story. Who do y’all think did it or had something to do with it? This is a pretty good movie to watch. CASTING JONBENET is #NowStreaming on #Netflix. #Movies #Film #Films #Doc… pic.twitter.com/tk1ZqRPEh2

This documentary follows rap icon, Snoop Dogg, and his drive to give back to his community by coaching a football team full of at-risk kids.

Thank u for comin out to the #CoachSnoop screening 🙏🏿 go n watch it on @netflix ! pic.twitter.com/p6olDnPypN

This Netflix original movie explains the unsolved case of Johnny Gosch. In 1982, Gosch was the first missing person to be printed on the side of a milk carton and the investigation into his disappearance set a precedence for missing children’s cases that followed his.

Check out our Ep on WHO TOOK JOHNNY? (This doc. is bonkers). https://t.co/liYK9Qy10W pic.twitter.com/ncESZFU3Oo

This documentary shines light on the abuse that animals held captive at SeaWorld face. It also details the harrowing deaths of three people, who’s lives were taken by Tilikum, an Orca Whale who was homed at SeaWorld.

Where you can find it: Netflix, Hulu, YouTube, iTunes

On this day in 1964, Seaworld first opened. Blackfish goes behind the scenes. https://t.co/TkOUmeJtkC pic.twitter.com/tIfWw3bjjD