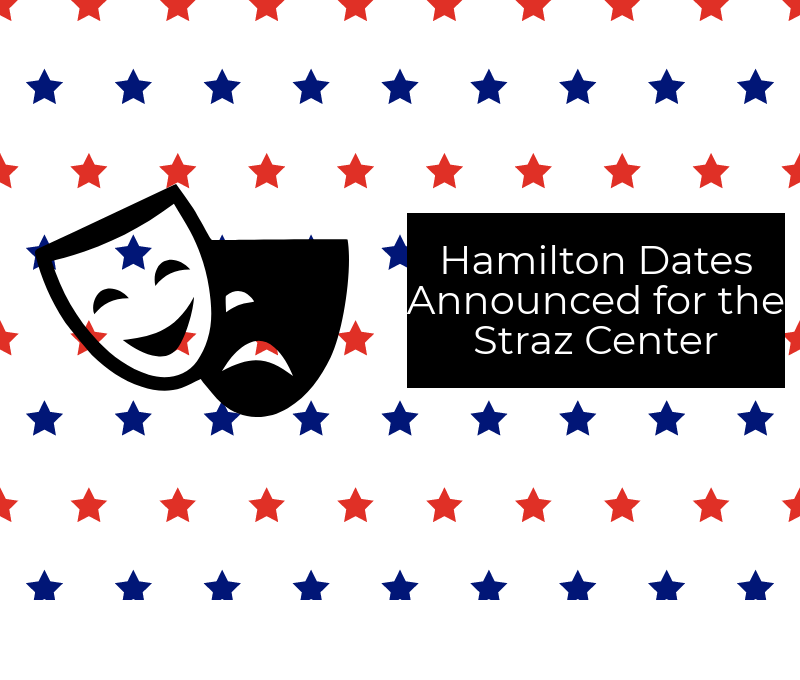 Tampa has long awaited the arrival of the Lin-Manuel Miranda’s “Hamilton,” a musical that officially opened on Broadway on August 6, 2015 and in a little over two years  has grossed over $15 million.

Many students at the Academy have already seen it in Chicago and New York, where the show runs daily.

Megan Devaney (‘19) said, “I have seen Hamilton in New York, and I most likely will see it at the Straz.”

Some students have yet to see the musical, but have learned every single word.

… And then there's this little musical that you may have heard of … @HamiltonMusical #BroadwayInTampa pic.twitter.com/0MgCkfB2fg

“Hamilton” is an interpretation of Alexander Hamilton’s, former Secretary of the Treasury of the United States, life and experiences in the United States government. The musical involves multiple music genres including Hip-Hop, R&B, Rap, and Jazz.

Maddie Obregon (’18) said, “Last year I had a literal obsession with it. I watched the original cast’s show illegally online three times and I knew every lyric of every song.”

Christina Suarez-Solar (’18) said, “My parents bought season passes this year in order to be able to get seats for next year.”

Though the off-broadway shows typically have lower pricing, Hamilton tickets are anticipated to be expensive, since it is currently one of the most popular musicals.