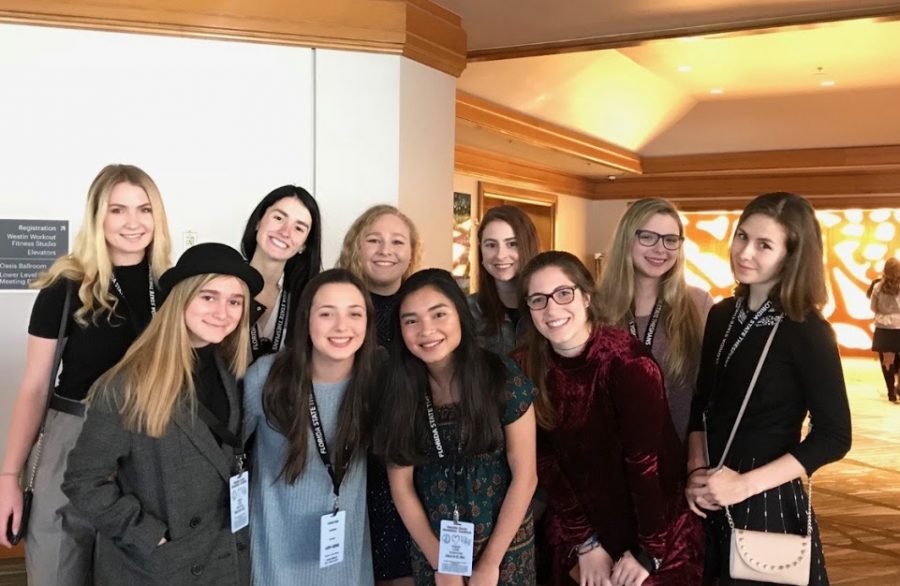 Troupe 0846 stayed at the Westin in Downtown Tampa, a quick walk away from the Tampa Convention Center (Photo Credit: Vivian Kimbler/Used with permission).

Over mini course week, the Academy Thespians, troupe 0846, competed at the Florida State Thespian Festival. The Florida State Thespian Festival is the largest high school festival in the country and celebrates the hard work of theatre students from various schools, statewide. This year, the festival took place at the Tampa Convention Center in Downtown Tampa from March 14 to 17 and the theme was Peace, Love, Thespians.

The event began on Wednesday, March 14, with the opening ceremony showcasing the best performances from each district at the Straz Center. Thursday consisted of more competition and a performance of the musical, Forever Plaid, at the Tampa Theatre. 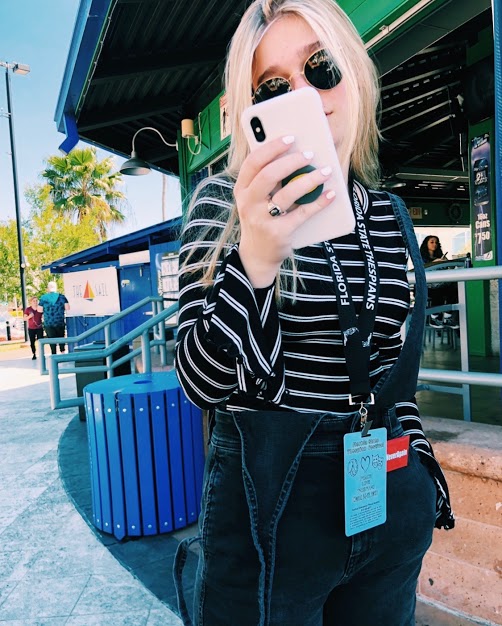 Gallery|2 Photos
Thespians were permitted to wear whatever they wanted to the festival and outfits varied greatly. (Photo Credit: Gracie Wipfli/Achona Online).

Friday evening, the troupe attended a performance of Sideshow, put on by Blake High School on the Morsani stage at the Straz.

“I thought it was really fun and we had such a great time hanging out as a troupe. I enjoyed Blake’s Sideshow so much. It was amazing because the talent wasn’t like something you would expect from a high school. It felt like a real Broadway show,” Alarcon (’18) said.

The final day consisted of more performances, a closing ceremony, and a dance held by the directors of the festival.

As you all make your way home and back to the “real world,” remember: you are not alone, you are loved, and you have power through your voice! Congrats to all on a wonderful week!! #peacelovethespians #wemissitalready #flstatethespians2018

“It was super cool to see so many people who have so much talent [from] all over the state of Florida. It was also really emotional at closing ceremony because the Parkland students performed an original song. It was really a moment of coming together and making art, not war,” Torres (’18) said.