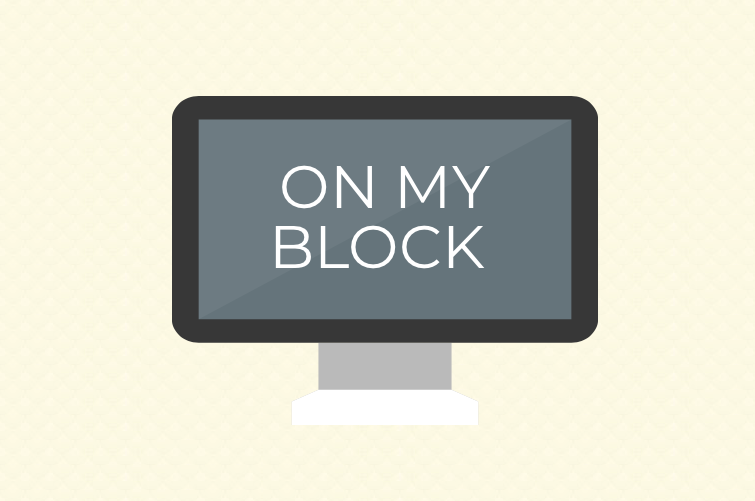 On My Block has been renewed for their second season, and the actor that plays Ruby, Jason Genao, has confirmed that he will be returning. (Photo Credit: Samantha Cano/Achona Online)

The Netflix original show, “On My Block”, premiered on March 16, 2018. The series follows four lifelong best friends, Monse, Ruby, Jamal, and Cesar as they begin their journey through high school in the rough inner city of South Central Los Angeles, California. It is a coming of age series that challenges the adolescents in a predominantly hispanic and black neighborhood. There is only one season of the show currently on Netflix, but it was recently renewed for its second season on April 13, 2018.

#OnMyBlock HAS BEEN RENEWED FOR SEASON TWO!!!! THANK YOU @netflix @OnMyBlockTv !!!

As they enter their freshman year of high school, the friends are forced to face some harsh realities, such as Caesar being forced to join his family’s gang, racism, and crime running rampant in their neighborhood. As hard as it may be to imagine, there are fourteen year olds living this reality everyday, and shows like this help bring about much needed conversation.

In the first few episodes of the first season, a new character, Olivia, was introduced and integrated into the friend group. She moved in with Ruby and his family after her parents were deported. Ruby falls in love with her immediately, but as in most teen romances, Olivia falls in love with someone else. Olivia’s presence does bring the friend group closer as they work together to give her a quinceanera, which is a fifteenth birthday party, but she also creates drama between the core four.

Mary Kelly Cardillo (‘20) said, “The show was really good and informative about how hard it is to be involved with gangs and getting out of them.  The show had a lot of drama/love triangles and there was never a dull moment. I can’t wait for the second season.”

The tenth and final episode of the first season ended with a very emotional cliffhanger. Fans are still reeling what happened to Ruby and Olivia at Olivia’s quinceanera. No spoilers here, but it is fair to say that viewers need answers that only a second season can provide.

Cydney Figueroa (’18) said, “Well, the ending of Season One is heartbreaking, and it ruined my soul. However, I think Season Two will resolve all of the conflicts in the last episode, and everything will hopefully be fine. I’m excited to see all of the new drama.”