Academy’s Reactions to the New Bachelor 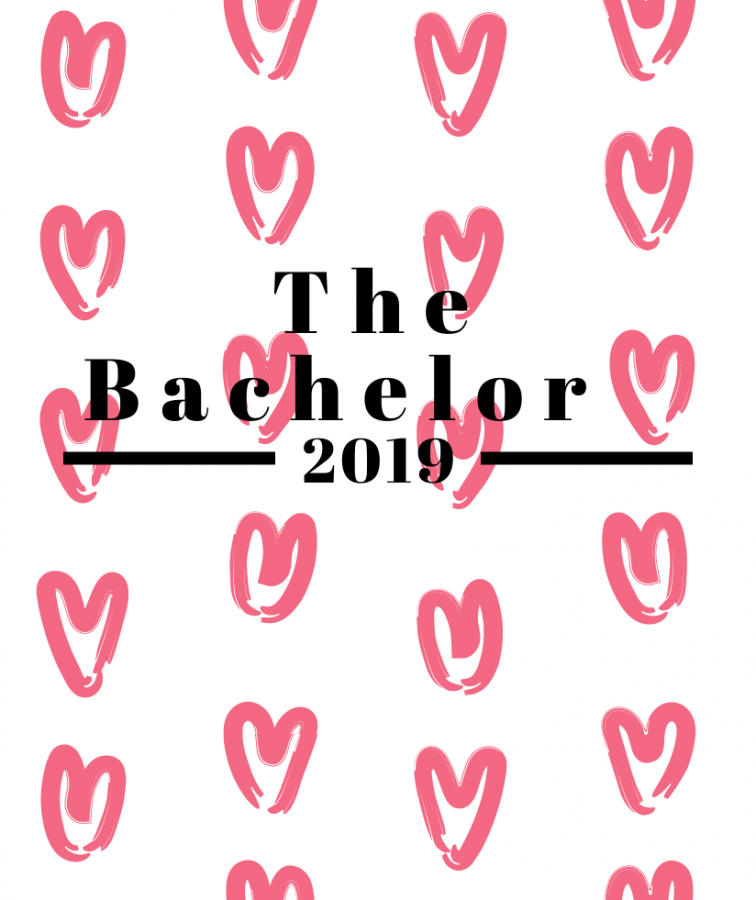 Twenty-six year old and former NFL player Colton Underwood hopes to find love on the upcoming season of the “The Bachelor.”

ABC has recently announced that Colton Underwood is the new bachelor, on the show “The Bachelor”.  Many girls at Academy have watched this show for years, including their spin-off show, “Bachelor in Paradise”, which airs during the summer. The feedback for Underwood as the new bachelor at Academy has not been very positive, since some viewers were expecting Jason or Blake from Becca Kufrin’s season.

“I wish that Jason was the Bachelor. I think that Colton is a nice guy and everything, but I don’t think that he should be the next Bachelor, because he has had so many opportunities to meet new people, by being on “Bachelor in Paradise”. He was in love with Tia, and seemed really heartbroken by that, and was also heartbroken from Becca’s  season, so I think that it has been too much [for him]”, says Mackenzie Ker (‘19).

Underwood was a contestant on the previous season of “The Bachelorette” with Becca Kufrin. On the season, there was some drama with his previous girlfriend, Tia Booth, who was on Ari Luyendyk’s season, which was the same season Kufrin was also on. Although Booth and Underwood broke up before he started the show, Booth later revealed to Kufrin that she still had feelings for Underwood. Kufrin was surprised to hear this, and it made things especially awkward since she was friends with Booth. After talking it through with Underwood, Kufrin decided not to send him home. He made it to the final four, and then was sent home. Underwood was visibly shocked and confused to have gone home.

Anamaria Lefler (‘19) felt bad for Underwood when he was sent home, and is glad that he is the next bachelor. “Colton was my favorite on Becca’s season. When I found out that it didn’t work out between them, I was really sad. But then I was happy when he went on “Bachelor in Paradise”, because I was happy for him and Tia, but then I felt bad when they broke up. On Twitter when I read he was the bachelor, I was so happy,” Anamaria Lefler (‘19).

He later was a contestant on the show, “Bachelor in Paradise”. Underwood and Booth rekindled their relationship on the show, until Underwood decided to end things between them. Although they had an amicable breakup, Booth visibly was upset.

Some people are split on how they feel about Underwood as the new Bachelor. “I think that it is nice that [Underwood] is the new Bachelor, because I think that he is genuine, and I like who he is. I also don’t like it, because I feel that other people would have been better for it, like Jason or Blake,” says Alexis Ortega (‘19).

Abby Mclachlan (‘21) also agrees that Jason would have been a better fit for “The Bachelor”. “I don’t think that [Underwood] is ready for a relationship, because he doesn’t have a lot of experience dating people, so I think that they should have picked someone like Jason who is more ready,” Abby Mclachlan (‘21).