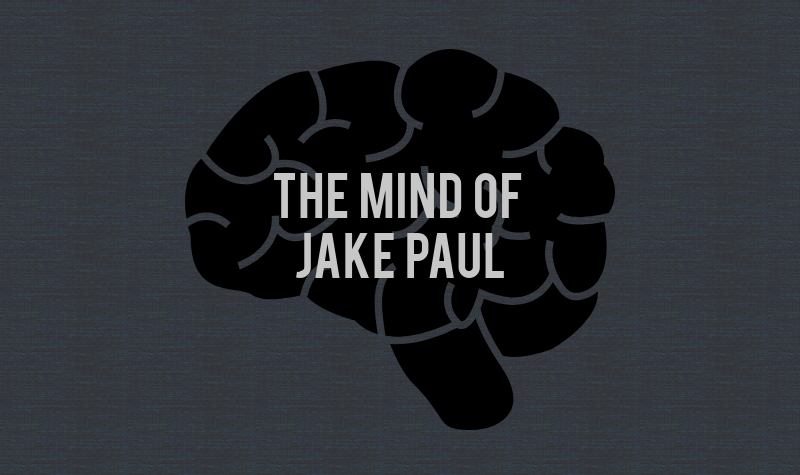 Credit: Olivia Fernandez/Achona Online At one point, Jake had a recurring role on the Disney Channel show Bizaardvark, but last July, the company cut ties with the YouTube star. The decision came after the release Jake’s viral track “It’s Everyday Bro.”

Credit: Olivia Fernandez/Achona Online At one point, Jake had a recurring role on the Disney Channel show Bizaardvark, but last July, the company cut ties with the YouTube star. The decision came after the release Jake’s viral track “It’s Everyday Bro.”

Shane Dawson Takes Fans Inside “The Mind of Jake Paul”

Dawson integrated candid interviews with both Mongeau and Good Times CEO Michael Weist into the series, to provide viewers with an “inside look” behind the failed convention. The series received tens of millions of views in one week and collected significant media attention.

Following “The Truth About TanaCon,” Dawson continued his documentary format following the well know beauty blogger Jeffree Star in a five-part series called “The Secret World of Jeffree Star.” The series received high amounts of media attention, collecting over 70 million views in the first two weeks of being uploaded.

Senior Maria Almendares said, “I find his documentaries very interesting because he put a lot of effort into his videos. He supports all of his claims with research rather than making up random facts. I also like how he doesn’t really take a bias in what he’s researching, he instead lets the audience chose how they want to view the subject of the series.”

Dawson’s newest addition to his docuseries list is “The Mind of Jake Paul,” an eight-part series about the controversial YouTube creator Jake Paul.

The series continues to remain on the top of YouTube’s trending videos with each release and has even surpassed major Netflix shows in terms of view count. According to YouTuber and comedian Elijah Daniel, Dawson is gaining the same number of views per episode as the entire “Making a Murderer” series.

Making a Murderer, one of the biggest, most talked about docuseries to come out in the past few years, got 19m viewers in 35 days across all episodes. @ShaneDawson is getting almost that per EPISODE in less than a week w a homemade series & if that isn’t inspiring idk what is

While Dawson received massive backlash for his treatment of mental illness and use of the term “sociopath,” he has also accumulated wide praise for showing Jake Paul in a more relatable and understanding light. The controversies led to negative reactions by fans that caused him to apologize on succeeding episodes of his series.

Sophomore Caitlin Otte said, “I think that Logan Paul is more of a sociopath than Jake and that Jake is just trying to follow his brother’s footsteps. I really like the series so far and I’m super excited for the final episodes to come out.”

Dawson made it clear in his video introduction that he did not want the video to be an excuse for Paul to defend himself — instead, he stated that he wanted to sit down with allow him to take accountability for his actions and go deeper into “The Mind of Jake Paul.”

It took until the fifth episode of the series for Dawson to meet with Jake in person. The most recent installment to the series — Part 6: The Secrets of Jake Paul — showed a more gentle side of Jake as he, the other members of Team 10, Shane, and Shane’s camera crew embarked on a wholesome trip to Walmart to gather camping supplies for Team 10’s newest project.

As the series unfolds, Jake has been portrayed less as a subscriber-hungry monster forcing children to buy his merch. And after observing Jake and the way he interacts with his Team 10 friends and girlfriend, therapist Kati Morton stated that she believed that Jake was genuinely good kid deep down.

Also, send some love to @KatiMorton. She’s a great person and has helped so many people. She also put so much on the line for this series. She makes the rest of the series something really special and takes it to a deeper level. I’m so grateful for her. Love u Kati ❤️ pic.twitter.com/Cc1uVJYelR

With only six episodes out, viewers are eagerly awaiting the release of the series’ final two episodes. Since being uploaded just over two weeks ago, the series has thus far accumulated over 98 million views.