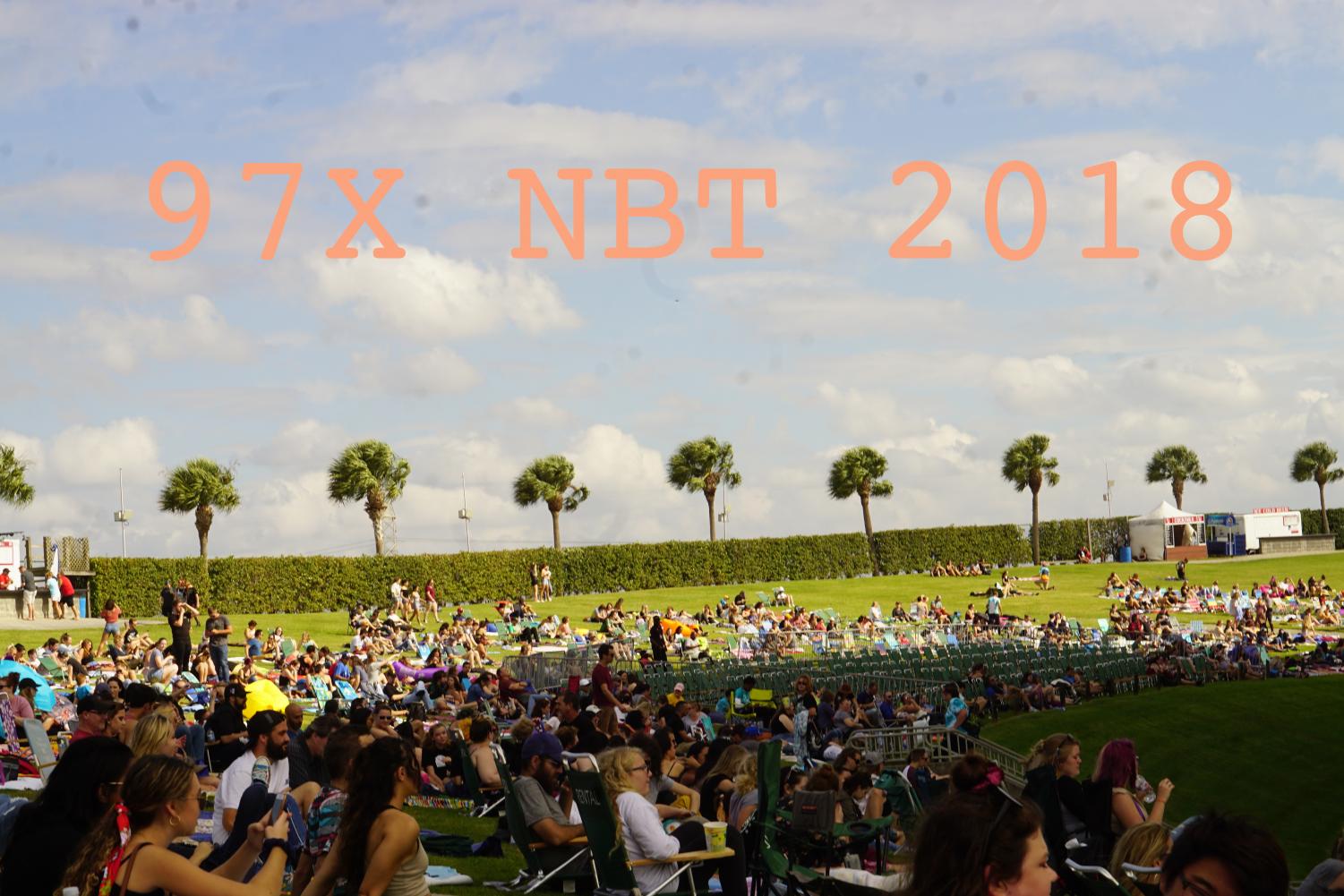 Credit: Olivia Fernandez/Achona Online NBT has taken place at the MidFlorida Credit Union Amphitheater since 2015. Before then, the festival has been held at Vinoy Park, Coachman Park, and the Ford Amphitheater.

Credit: Olivia Fernandez/Achona Online NBT has taken place at the MidFlorida Credit Union Amphitheater since 2015. Before then, the festival has been held at Vinoy Park, Coachman Park, and the Ford Amphitheater.

Every year, the event is set up by the radio station 97.1, featuring various alternative artists. Over the two days of the festival, thousands of fans gathered to hear from bands such as Bastille and Panic! At The Disco.

A number of popular artists performed on both the Main Stage and the Second Stage at the amphitheater.

Isabel Laboy (’19) said, ” It was one of the best lineup’s ever. I’ve gone to NBT for three years now and it is honestly the best experience ever. I’ve done the pit twice in a row and have gotten to the barricade both years.”

Sydney Wills (’20), said, “NBT was really fun this year. I went two years ago and the lineups have been consistently really good with a lot of variety. I will definitely go next year if I can, I’m excited to see what bands they will have.”

Throughout the weeks leading up to the festival, NBT sponsors held ticket drops at locations such as Circle K and Moe’s. Fans entered their name on a slip of paper and every 15 minutes of the hour long ticket drop a 97X representative would announce the winner of the two concert tickets.

Listeners of 97.1 also had chances to win tickets through calling the station at designated ticket drop times. At locations such as Famous Tate and Metro by T-Mobile, fans were also given the opportunity to meet some of the NBT bands or win VIP tickets

“The ticket drop was really fun, but we had to wait for an hour and still didn’t win. I like the way they selected the winners because it gave everyone the same chance at winning. If we won I’m sure it would have been a lot more fun.” said Megan DeVaney (’19).

Throughout the Amphitheater, the sponsors set up tents to advertise and give fans another chance win meet-and-greet passes with some of their favorite bands.

“It was pretty tiring, I was dehydrated and got kicked in the face by the lead singer of AJR, but I caught the glasses that Brenden Urie threw off stage so it was all worth it. Even though I am going off to college next year, I will for sure continue to return to NBT.” said Laboy. 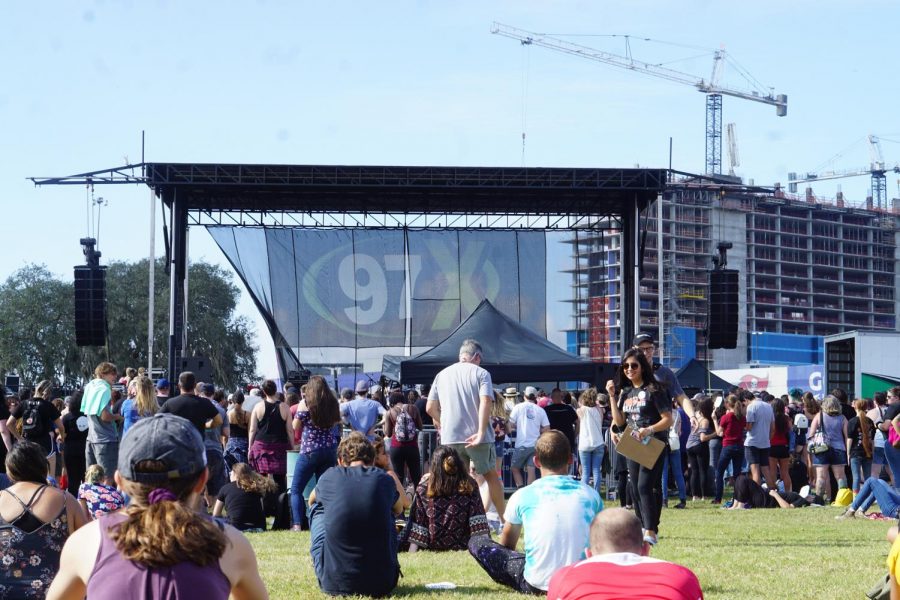