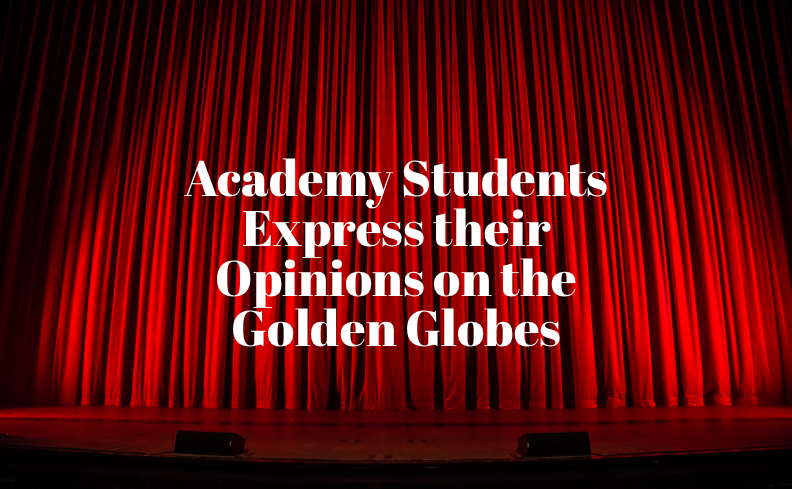 The Golden Globes were hosted at the Beverly Hills Hotel, which is located in Beverly Hills, CA. ((Photo Credit: Jaclyn McCauley/Achona Online/Piktochart))