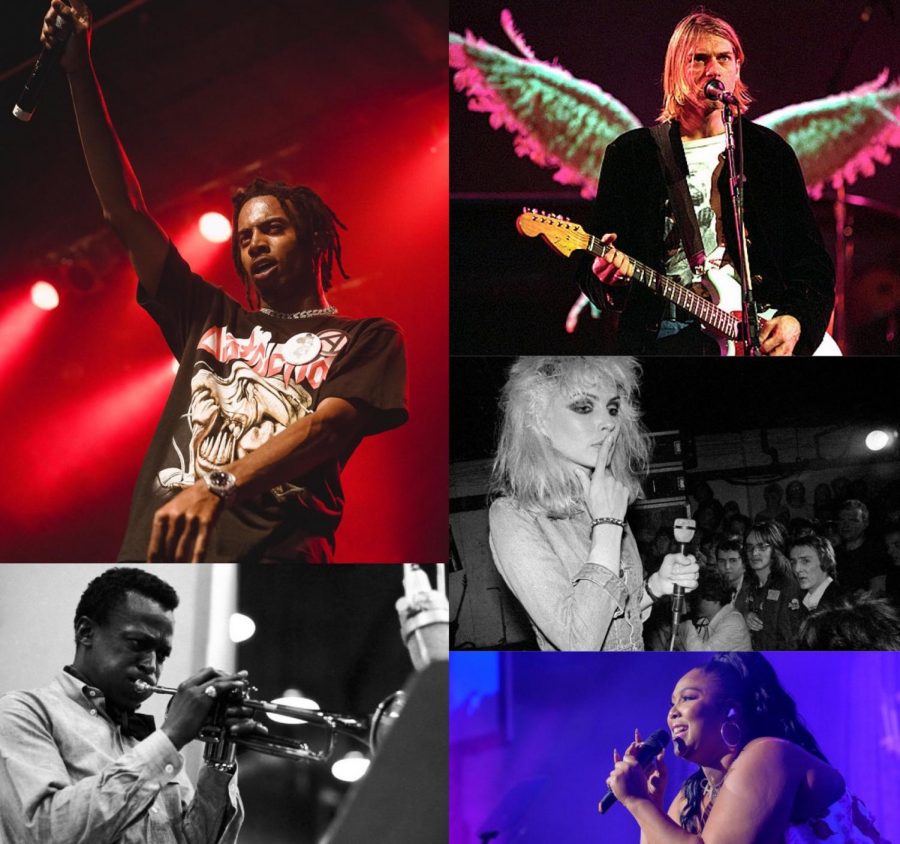 Ariana Grande kicked off her 'Sweetener' tour in Albany last night. Fewer and fewer young stars today have the kind of distinctive aesthetic that can be reproduced en masse by fans, but Grande has dedicated years to perfecting how she has presented herself. Click the link in our bio to read our review. Photograph by @kevinmazur⁣

Can 2019 match 2018’s sheer quantity of high-profile rap releases? With possible new releases from Chance the Rapper, Kendrick Lamar, Childish Gambino and more, the answer just might be yes. Link in bio for the most anticipated hip-hop albums of 2019. Photograph by Nicholas Hunt

Baron Wolman became our first chief photographer, capturing legendary artists like Janis Joplin, the Grateful Dead, Jimi Hendrix, the Who, and many others during his three years on the job. “When I took them, I had no sense of the historical value,” Wolman says. "I had no sense of the fact that it was a window into a very important time in our country’s social history." Click the link in our bio to see some of his secret classic rock shots. Photograph by @baronwolman/Courtesy of Omnibus Press

starting our dates with GRAMMY WINNING @spaceykacey tonight! So excited to be back on the road with these sweet folks 💕 photo by @lilacfilm

A Quarantiner’s Guide To New Music

Are The Strokes The Saviors of Rock? 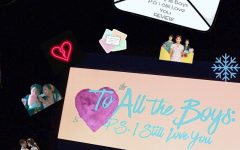