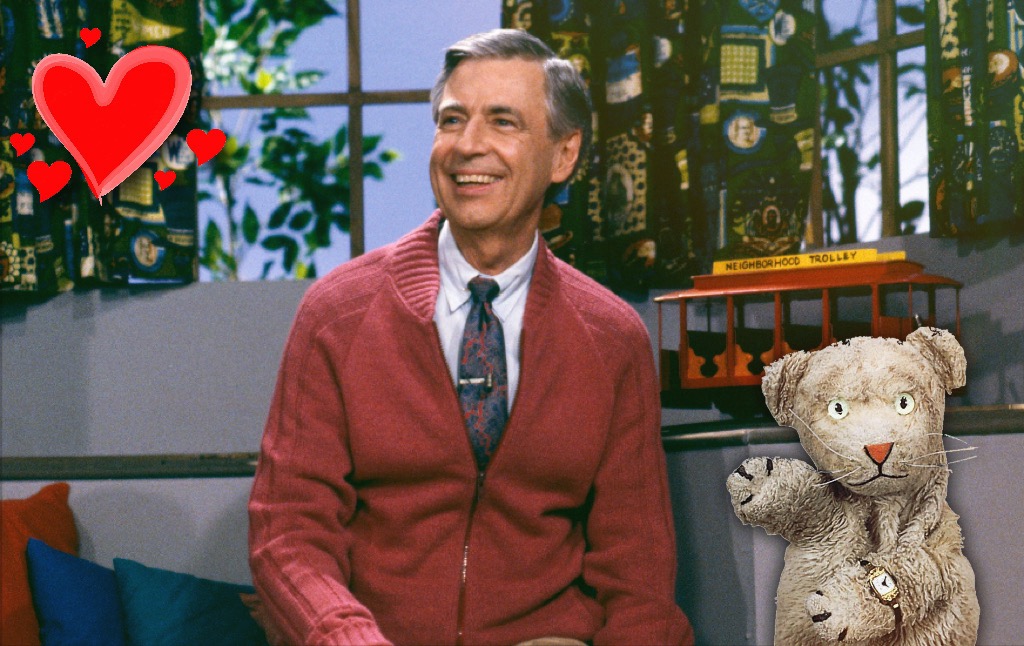 “A Beautiful Day in the Neighborhood,” staring Tom Hanks and directed by Marielle Heller, opened to a box office opening of $13.5 million.

Hope you have a beautiful day in your neighborhood . . . whatever you may be doing. The world is fortunate to have you in it.”