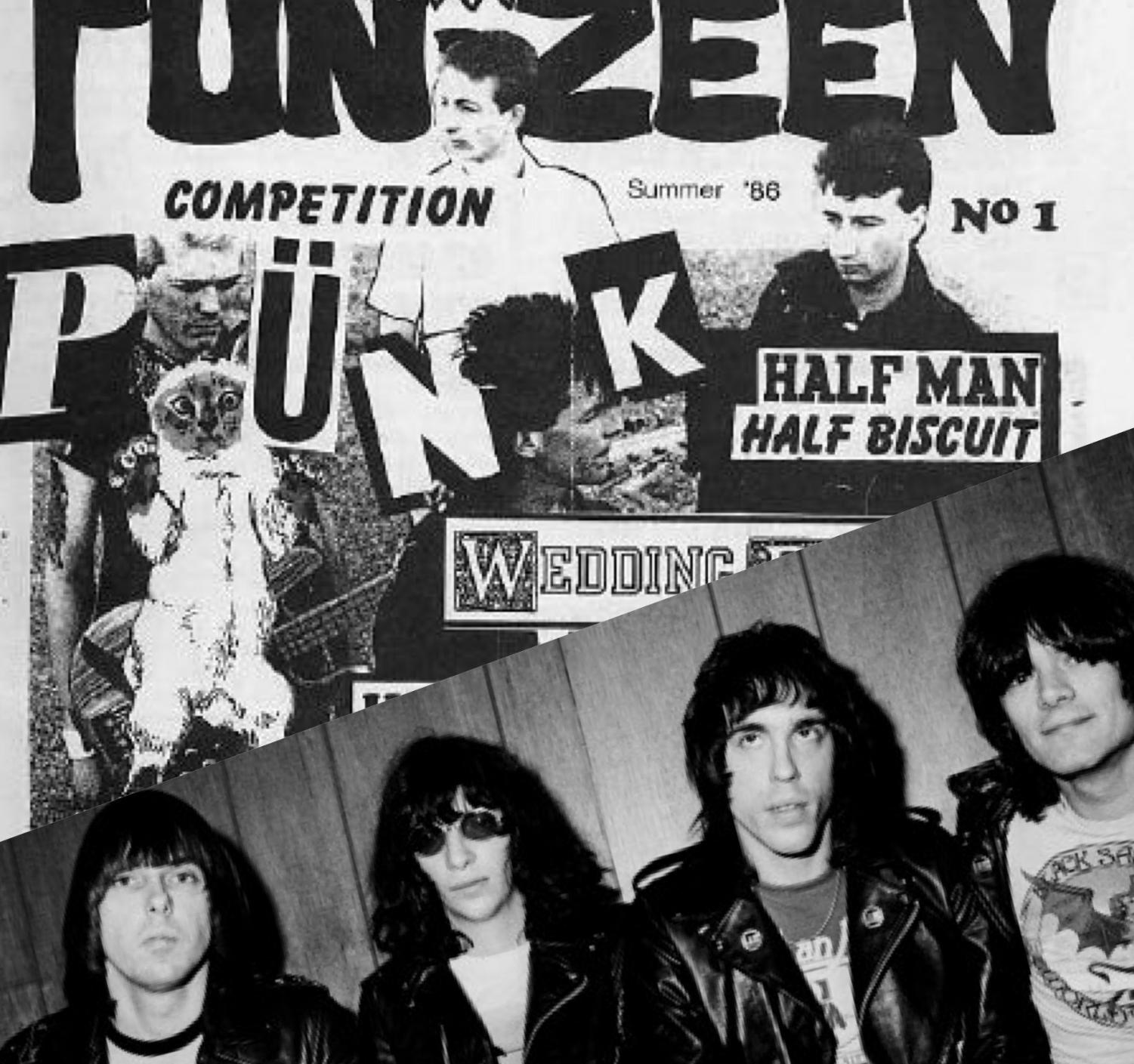 One Response to “History and Evolution of Punk Rock”