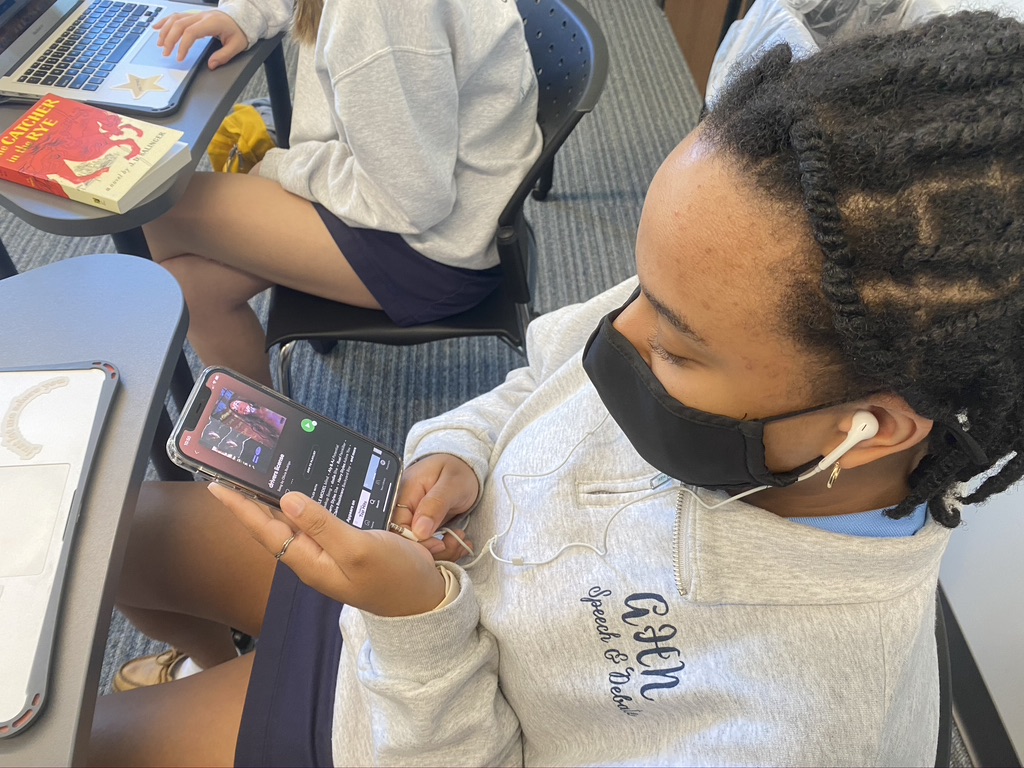 On Jan. 8, pop single, drivers license came out. It quickly rose to the #1 spot on the Billboard charts. ((Photo Credit: Kimberly Egoavil/Achona Online))

On Jan. 8, pop single, drivers license came out. It quickly rose to the #1 spot on the Billboard charts.

The Effect Of “drivers license” on Teen Relationships

Unless you are not on TikTok, you have probably heard of the song “drivers license.” It is a song about heartbreak written by Disney Star, Olivia Rodrigo, which has quickly soared to popularity. Thanks to Tiktok, speculations, Gen Z, and most importantly, the song’s heartfelt vocals, it has broken Spotify records, debuted at No. 1 on the Billboard Hot 100 chart in the United States, and claimed the record for the biggest weekly streaming single with 107 million streams worldwide.

thank u guys so much for listening omg I cannot comprehend this https://t.co/bk4GETkX4S

Julia Lombardi (‘23) said, “I love the song, I haven’t been in her situation but something about the way she sings it and her simple lyrics makes me feel bittersweet.”

Olivia Rodrigo has made a name for herself when a year ago she released a single written for High School Musical: The Musical. Since her debut, she has released some other songs, but none have been as popular as “drivers license.”

Julia Saba (‘23) said, “I’ve been listening to the song nonstop. It’s just like Olivia’s first one, ‘All I Want.’ The drama that went along with this one is kind of interesting to talk about too.”

Saba is referring to the many speculations the song has made. From what many people guess, the song was written about Rodrigo’s older male co-star in High School Musical: The Musical, Joshua Bassett. They were rumored to have been dating in early 2020 and before, yet Bassett has also been spotted with former Disney star Sabrina Carpenter quite often since then.

Seemingly in response to Olivia’s song and the following public reaction, Bassett released his song “lie, lie, lie” on Jan. 14, only a week after Rodrigo. Not long after that, on Jan. 21, Carpenter released a song titled “skin” also allegedly referring to the situation.

In “drivers license,” Rodrigo sings, “And you’re probably with that blonde girl who always made me doubt… She’s so much older than me. She’s everything I’m insecure about.” Fans speculate that the “blonde girl” she is referencing, is Carpenter. In her song “skin” Carpenter says, “Maybe you didn’t mean it, maybe blonde was the only rhyme.” She goes as far as to use play-on-words, saying “Don’t drive yourself insane. It won’t always be this way.”

Saba (‘23) said, “I really didn’t like ‘skin’ because it sounds rushed and a little hateful. Olivia was very nice to her in her own song, saying how she made her feel insecure which is kind of a compliment. But in Sabrina’s song, she attacks her in almost every line, especially the chorus. We have to keep in mind, Sabrina is 21, and Olivia is only 17. The age difference makes [Sabrina] seem a little immature for picking on a minor like that”

Me rn after finding out Sabrina Carpenter, a literal 21 year old woman has come after a TEENAGER after Olivia released a song saying she was perfect and she was jealous of her!?? pic.twitter.com/ysBQhifEkM

Some seem to think that it’s a little strange that all the songs were released so quickly and one after another, which might suggest the situation is a publicity stunt.

Sofia Girgenti (‘23) said,“ I personally think that this might be a publicity stunt, to promote High School Musical: The Musical, and their own music careers. I think that Olivia’s song was genuine but I can’t really tell about Joshua nor Sabrina.”

All this drama is just speculation and nothing has been confirmed from either side, but it does highlight some prevalent issues of public teenage relationships in the age of the Internet.

Tiktok in particular has been an app where users post content showcasing the good and bad of teenage relationships. Some accounts make their content solely about their significant other, which can be awkward if the relationship ends. These accounts may also set unrealistic and damaging expectations for young people.

When young people constantly post about their partners on social media, they normalize the concept of serious, long term-relationships for other young people. This might be harmful considering that many people may not be able to seriously date because of immaturity, insecurities, or other situations. After all, the majority of young relationships end quickly and seeing seemingly “perfect” relationships on the Internet can cause insecurities for both girls and boys.

As for the negative side of public relationship culture, the publicity given to tragic breakups and horrible partnerships contributes to the normalization of toxicity on the internet. Cheating is constantly talked about, as well as jealousy and manipulative behavior from both sides. In some cases, toxicity is glorified. It might not seem like much, but the more these subjects are discussed, the more normal they become. With accessible technology, younger generations might even become desensitized to these topics that were once shocking to hear about.

Songs like “driver’s license” could easily be a double-edged sword when you take into consideration the various sides of public teenage relationships. While they might help those who have been through a breakup in their healing, those songs and relationship culture on the Internet could normalize the negatives or unrealistic aspects of teenage relationships.

Girgenti (23) said, “What I noticed online, and among some of my peers, was that when people heard driver’s license, it made them sad that they had not been in a relationship before. I think that sometimes pop culture can insinuate that at this age, you should be experiencing relationships and heartbreak and things of that nature, but a lot of young people just aren’t at that point yet. It can feel isolating and it’s something one must be careful with.”