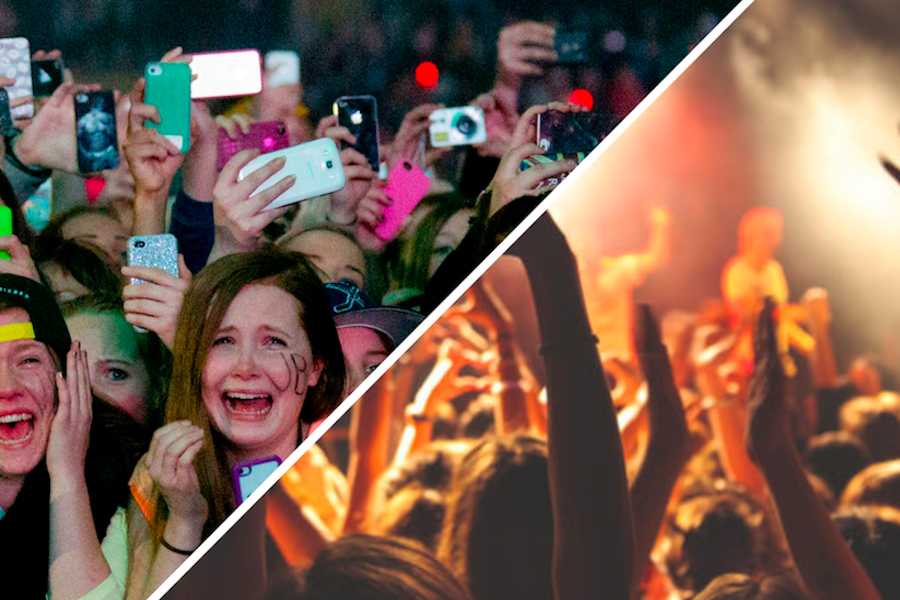 Fans have tend to overstep the people they admire

Do Fans Speak Over their Idols?

Musicians, artists, actors and more are constantly subjected to public opinion and commentary, but the line between respecting an idol’s opinion and speaking over them are consistently crossed.

Twitter is a primary conductor of most fandom drama or controversy, with KPOP twitter as the figurehead of bizzare fans. Even though society views obsessive and self-righteous fans as internet figures, this genre of fanatic supporters have been relevant since idolization began. A great example of this is Kurt Cobain and his fans stringing a conspiracy against Courtney Love for first degree murder as a way to commemorate Nirvana’s lead singer.

Close friends of Kurt Cobain have attested to his original cause of death being suicide, acknowledging his fleeting mental stability and addictions as a factor. Nirvana’s former manager tells Independent.co , “I saw him the week beforehand, he was depressed. He tried to kill himself six weeks earlier, he’d talked and written about suicide a lot, he was on drugs, he got a gun. Why do people speculate about it? The tragedy of the loss is so great people look for other explanations. I don’t think there’s any truth at all to it.”

If you believe Courtney Love murdered Kurt Cobain or still entertain the idea, you’re just feeding into the same sexist, misogynistic views that allowed that rumor to be started in the first place.

Even though personal friends and acquaintances yield firmly in the belief he had passed away due to suicide, Nirvana’s fanbase still creates discourse and hostility towards this conclusion.

Amanda Castillo (‘22) says, “I have seen a lot of different people talk about whether or not Kurt was murdered. To be honest though, I believe something could have happened but I agree a lot of the conspiracy is from fans who already don’t like Courtney.”

Yoko Ono, John Lennon’s wife, has faced public humiliation and scrutiny for The Beatles breakup. Since the band’s initial departure, Ono has been the scapegoat ever since April 10, 1970 and the causes for the blame linger with sexism. Her name is tainted as a footnote of Lennon and the effects of the hatred for women dating famous dead singers has not diminished.

Lauren Meyer (‘22) says, “I like The Beatles as a band but every time I state this somebody will bring up Yoko Ono in some form and blame her without looking into the story. It’s silly to me but I won’t say much about it, I just liked their music. I don’t know the band’s history.”

Fans of the show Steven Universe gained a dangerous reputation during 2015 when the fanbase caused an uproar over fanart. Tumblr user Zamii070 drew artwork of Rose Quartz, a character in Steven Universe who is canonically heavy weight, as thin and received immense backlash from the fans. On October 19, Zamii posted a cryptic message indicating that she will passing away soon and later on October 23 confirmed to be getting treatment and help after a suicide attempt due to the backlash.

Catie Berg (‘22) says, “I never watched or cared for Steven Universe but I have heard of this story and it’s so strange people we’re this hostile. I don’t really think people should take one small aspect of a bad interpretation and try to doxx them or become that drastic.”

While feeling an inclination to protect or defend the people you admire, fans should be practical in how they pursue this. Respecting and agreeing with an idols opinion yet not going on a witch hunt is a fine line between acknowledging and respecting an artist/icon.