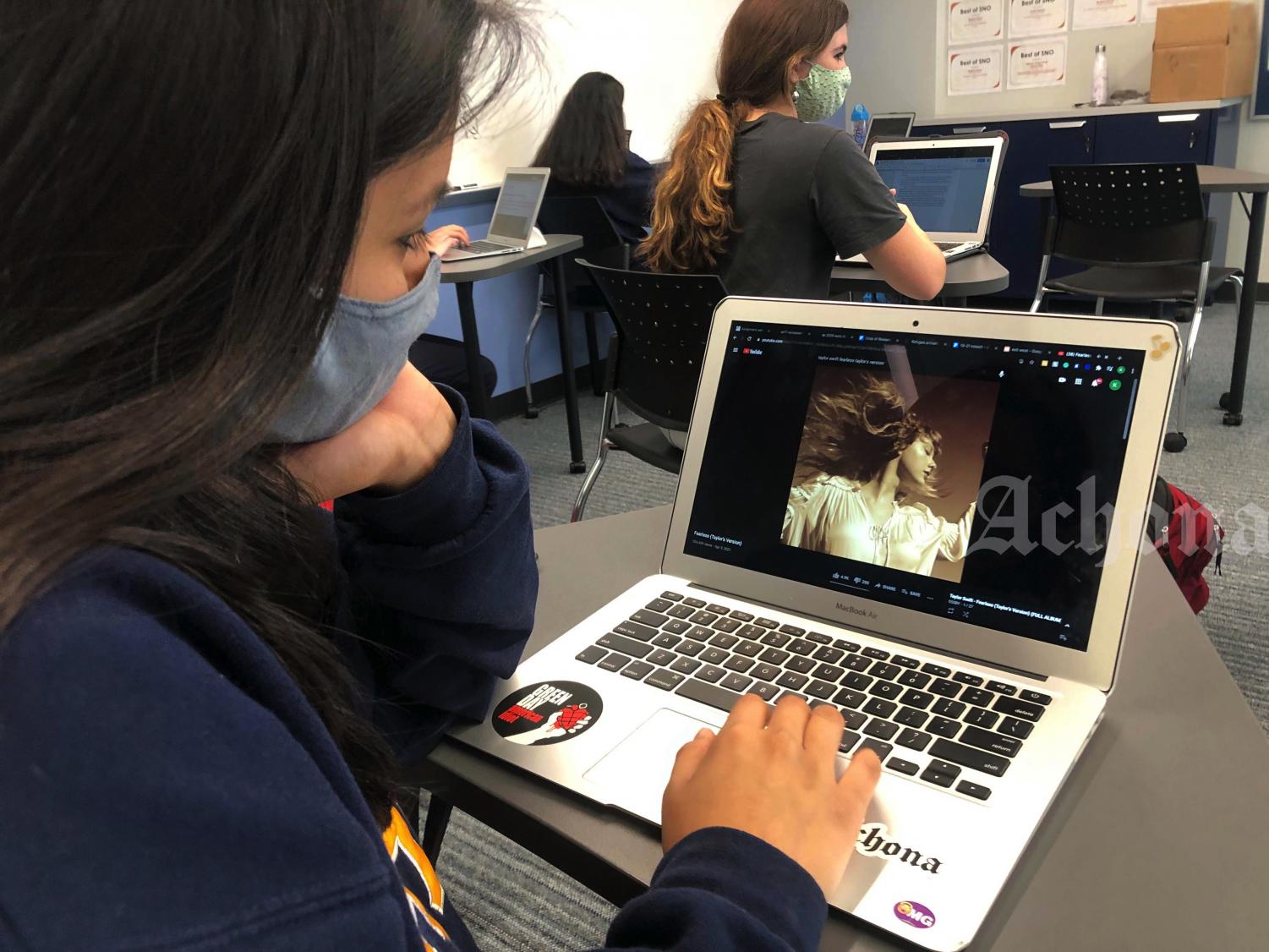 On April 9, Taylor Swift released her re-recorded “Fearless (Taylor’s Version)” album. When the original album came out in November of 2008, it made Swift a household name within not just the country genre, but in pop as well. “Fearless” is technically considered a country album, but its hits like “You Belong With Me” and “Love Story” made a huge impact in her career and set her up to be a pop superstar.

When Swift signed to Big Machine Records in 2005, she also signed away her rights to own her original recordings of the albums she released while under that record deal. After leaving her Big Machine record label in 2018, her ex-manager Scooter Braun sold 11 years worth of her work to Shamrock Holdings, an investment group that gained the profit from everything she had worked for. The deal was worth around 300 million dollars. Re-recording her albums was a way for her to earn this money back and own her own music.

These re-recordings could be used in commercials, TV shows, and movies, which will give Taylor even more avenues to earn back the profit from these albums.

Sophomore Grace Carreja (‘23) said, “I really liked the new version. I think fans were really going crazy over it because it was actually Taylor’s album. She owns it, and she recorded it how she wanted it. That means more to the fans than anything else. Seeing the artist be happy and have their albums be solely their’s.”

watching taylor swift break incredible records is so amazing because with every single one of them she breaks, it’s just another big slap in the face to scooter braun and scott brochetta, i am so Happy for her 💫

The release of “Fearless (Taylor’s Version)” also included songs she wrote back in 2008 during her original Fearless era like “Mr. Perfectly Fine,” “You All Over Me,” “Bye Bye Baby,” “That’s When,” and “Don’t You.” These songs were all “From the Vault” because they had previously never been released. Some of these songs, like “You All Over Me” and “That’s When” featured collaborations with country singers Maren Morris and Keith Urban.

The album is ranked at number one on the Billboard Hot 200 charts, making Taylor tied with Madonna for the second most number one albums by a woman. It also made her the first female artist to have three number one new albums in less than a year.

Sophomore Julia Lombardi (‘23) said, “It was really interesting to hear Taylor’s different versions of Fearless songs that I heard so much growing up and still listen to a lot now. My favorite song on the album is “Mr. Perfectly Fine.’”

Swift is expected to re-record more of the albums she released in her years under Big Machine Records.

.@taylorswift13's 'Fearless (Taylor's Version)' officially debuts at No. 1 on this week's #Billboard200 chart. 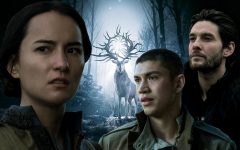 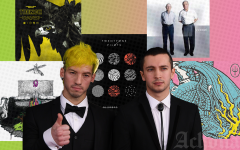 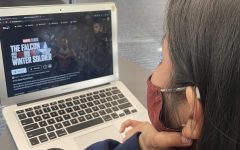