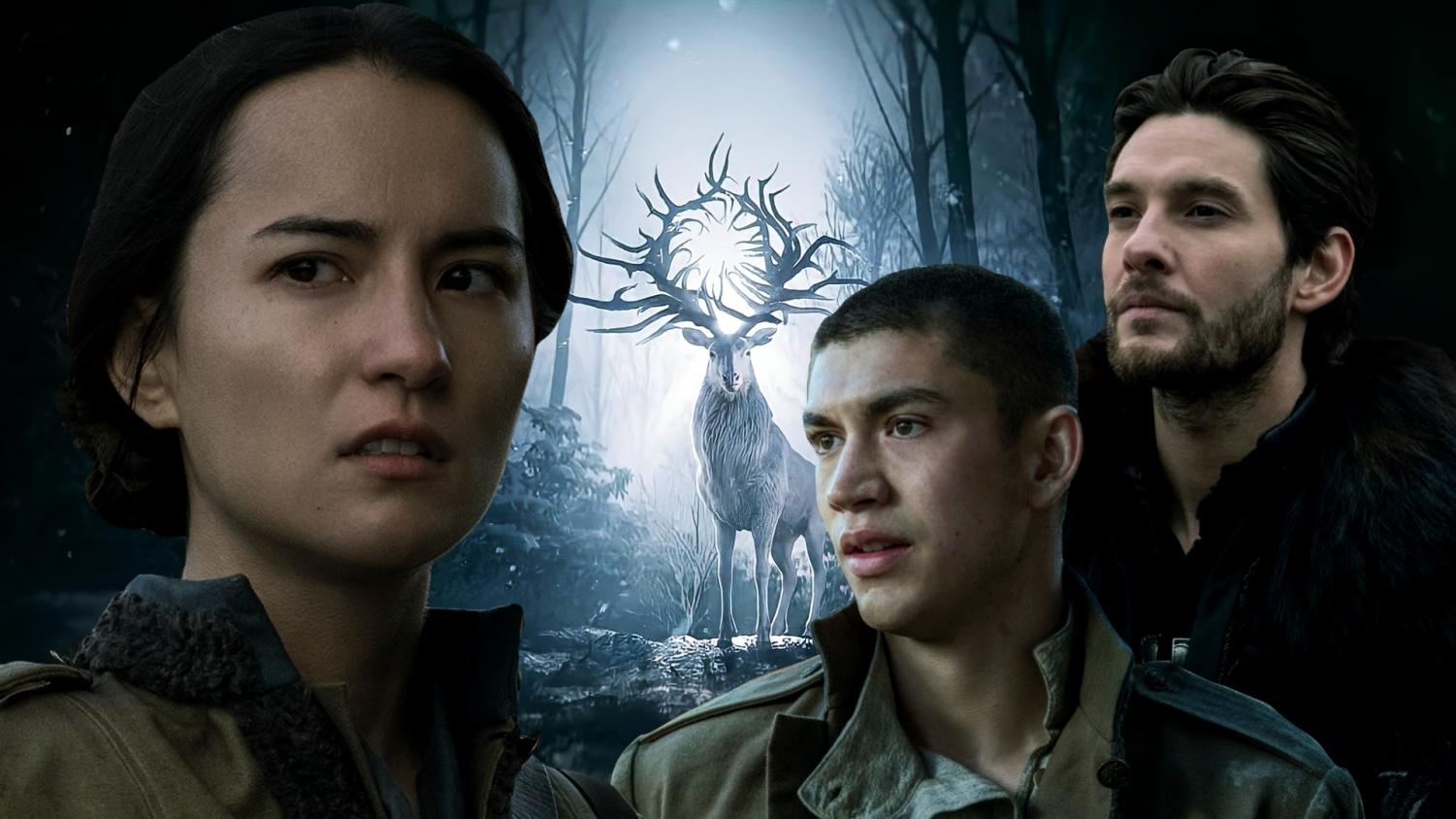 DISCLAIMER: This article contains major spoilers for the Shadow and Bone series

On Apr. 23, the long-anticipated screen adaptation of Leigh Bardugo’s “Shadow and Bone” book series was released on Netflix. The story follows Alina Starkov, a young, low-ranking cartographer in the Ravkan (the fictional kingdom “Shadow and Bone” is set in) army. While crossing the Fold, a strip of darkness that cuts Ravka in half, Alina discovers that she is Grisha, a member of a minority of people capable of manipulating the elements. Additionally, the screenwriters decided to create prequel stories for the characters in “Shadow and Bone’s” sequel series “Six of Crows.” But, while some changes to the original plot were welcomed, the majority of them were avoidable and contradictory to Bardugo’s story.

Of the few positive changes made to the story, Alina’s race is one. In the book, she’s canonically white but the show decided to cast newcomer Jessie Mei Li. Li is of mixed race, born to a Chinese father and an English mother. Not only is her portrayal of Alina excellent, but she is one of a few screen YA protagonists that represents a different group of young girls. The show as a whole is also very diverse.

Additionally, from Ben Barnes’s fantastic performance as the Darkling to Freddy Carter’s equally captivating portrayal of Kaz Brekker, the characters were all perfectly cast. It was nice to get a glimpse into the lives of the other “Shadow and Bone” characters outside of their interactions with Alina.

“Shadow and Bone” is told in the first-person perspective of Alina. Therefore, readers knew exactly what Alina was thinking at every point of the story. So, naturally, many were confused when, in the show, Alina went from being a strong, confident character to, well, being a strong, confident character. At the beginning of the book, Alina is terrified of going into the Fold. She doesn’t nearly burn down the cartographers’ tent to land her a spot on the skiff taking people across it. While Alina was always brave in some sense, the screenwriters left little room for character development by making her fearless from the start.

Issues again arise when one examines the final climax scene. Originally, the Darkling intends to make Alina watch as Mal is taken by the volcra, massive bat-like creatures which inhabit the Fold. In the end, though, it is Alina who fights the Darkling off and saves herself and Mal from certain death.

On-screen, Mal escapes from the Darkling’s prison and is ultimately the one to defeat the Darkling by handing him to the volcra. Alina, on the other hand, simply collapses from the exhaustion of using but half of the powers described in the books. Netflix made Alina a strong, brave character from the get-go yet, when she was actually supposed to showcase that bravery in the climax, they gave her moment to Mal. It’s inconsistent and sets a poor example for the young girls watching one of their favorite, strongest characters going from saving her love, to being saved by him.

Mal’s character, played by Archie Renaux, doesn’t just stray from his canon personality, it’s a complete deviation from it. When Alina is taken to the Little Palace in the books, Mal hardly says a word in protest and certainly isn’t sprinting after the carriage on an injured leg. In fact, when Mal finally arrives at the Little Palace (he and Alina actually interact there in the book), he’s mean to her, jealous of what he thinks is a relationship between Alina and the Darkling. He loves her in the book, no doubt, but it takes time for him to not only admit this to her but to himself as well.

Here’s why it’s problematic for the plot: if Mal is so obviously showing to Alina that he cares for her, why would she let her love for him go in order to find her powers? The reason she can’t summon light on her own is that she’s still harboring her love for Mal. She lets this love go because she thinks that Mal doesn’t return the feelings, and she’s finally able to summon light. However, show Alina has to have been blind if she thought a limping Mal shouting her name didn’t care for her.

Now, don’t get me wrong, I was beyond relieved to see the live-action adaptation make Mal a likable character. But they made him too perfect, and a character without flaws is rather monotonous to watch because they simply cannot grow and develop.

it's okay for non readers to enjoy show!Mal, but there's a reason why he's generally disliked as a character.
it's hard to forget how he was in the books https://t.co/vNcnl8Tq36

None of these changes were as careless and misguided as the one made to the relationship between Alina and the Darkling. In the book, Alina is a naïve seventeen-year-old girl who gets caught up in the chaos and excitement of the Little Palace. The Darkling wants Alina’s power and tries to convince her that he’s in love with her so she’ll be more willing to follow along with his plan. But despite her naïvete, Alina isn’t stupid and is reluctant to let herself open up to the Darkling. But his influence is still there, and it explains nearly every decision she makes in later books.

The show throws this vital plot point out the window. In the show, it’s Alina who makes the first move. She is the one to seek the Darkling out and it’s almost pathetic to see such a complex character act like a doe-eyed, one-dimensional schoolgirl with a crush. By taking away her internal struggle of wondering if the Darkling truly cares for her, viewers will be confused as to why, for example, later in the series Alina is troubled about taking his room in the Little Palace.

The choice to have Alina make the first move was apparently an intentional one, however, according to showrunner Eric Heisserer. The relationship between the Darkling and Alina is a problematic one at best and Heisserer said, “We got to a point where we felt it was healthier for the portrayal of Alina for her to make the first move.”

But here’s the thing about the Darkling’s and Alina’s relationship: it’s problematic and toxic for a reason. It’s a warning sign to Bardugo’s young, mostly female audience that they shouldn’t blindly trust a man just because they’re older and more powerful than them. Additionally, by diluting the toxicity of their relationship, viewers are much more likely to wish to see the Darkling and Alina get together.