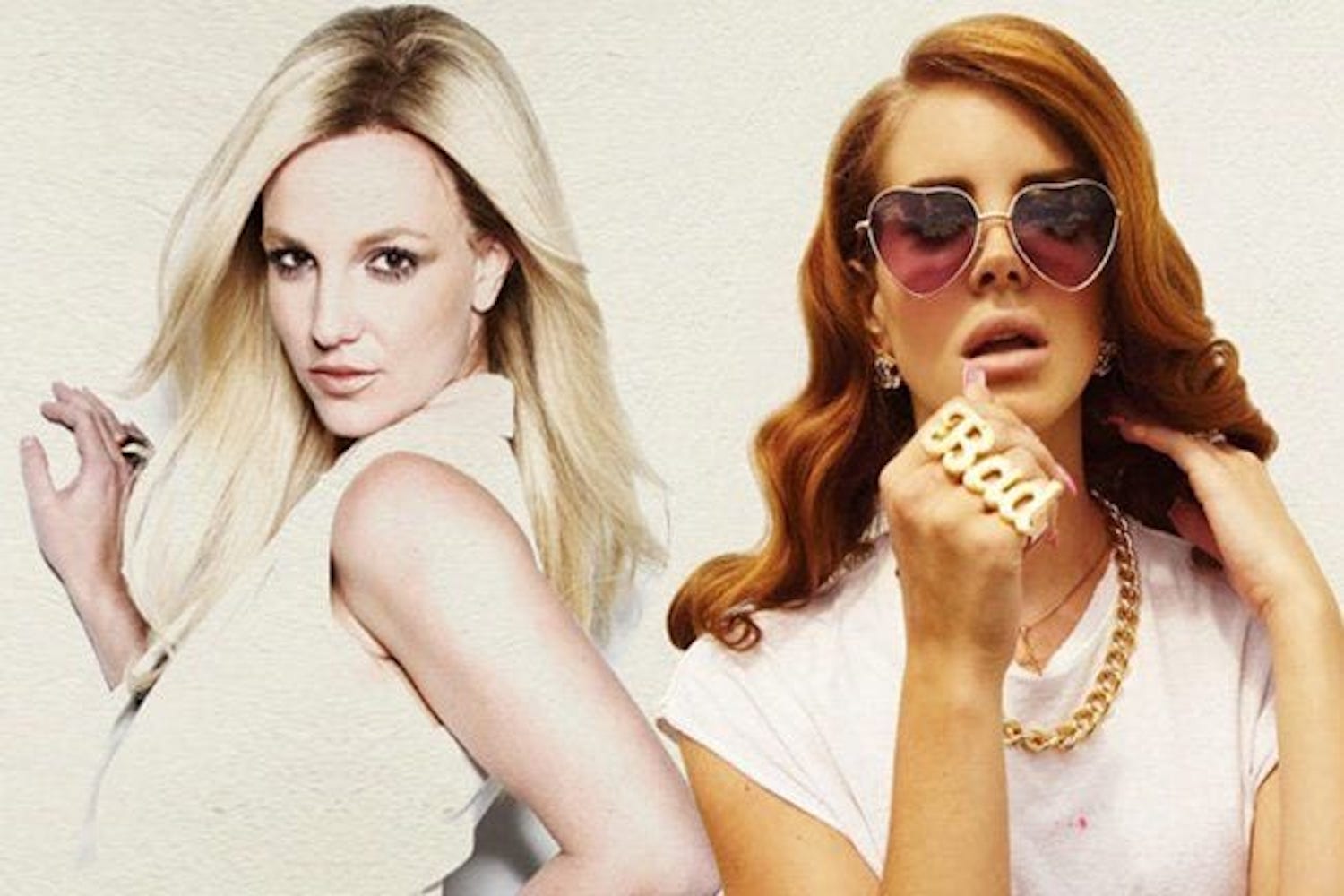 Popular American singer-songwriters Britney Spears and Lana Del Rey have recently decided to ‘quit’ social media. Both of the celebrities’ fans respect their need for privacy and continue to support them. Nonetheless, letting go of their public platform was a big decision for both Spears and Del Rey and left fans wondering what led them to do so.

Since 2008, Spears had been placed under the control of a conservatorship in which her father, Jamie Spears, has greatly controlled her finances and overall daily life. Although she has recently been released from the conservatorship, news speculating on the publized affair still continues. The day before her account was deactivated, Spears publicly thanked her #FreeBritney supporters who have held protests and campaigns to help liberate her.

Britney's Instagram account is down. This is out of character for Britney. She enjoys posting
dancing videos & staying connected to her fans. Please keep this trending on twitter.🌹 #whereisbritney 🔍 pic.twitter.com/1klVVVFLhb

She spoke about being “controlled by someone else” in “almost everything” within her long lasting conservatorship. These events caused concerned amongst her nearly 5.5 million followers and to settle the chaos, Britney addressed her leave on twitter:

Don’t worry folks … just taking a little break from social media to celebrate my engagement 💍😉 !!!! I’ll be back soon 💋🌹✨

Throughout the conservatorship, Spear’s instagram account has served as a rare, personal insight on the celeb’s life, as she frequently updated her fans and followers. However, due to controversy and heavy news coverage surrounding Spears conservatorship, she decided that it was best to take a break, after having “horrible lies” spread about her and the situation.

Then, on Sep. 18, Lana Del Rey posted a video on her Instagram account, announcing to her multitude of followers that she would be officially leaving social media. In the clip, Del Rey thanked her fans for their support and said, “I just wanted to let you know that tomorrow we are going to be deactivating my social media accounts, and that is simply because I have so many other interests and other jobs I’m doing that require privacy and transparency.”

The Indie rock artist has suffered quite a few heavy criticisms within the media as well. In November of 2020, Del Rey received backlash after wearing a seemingly mesh-only mask to an LA book signing in the midst of the pandemic.

Throughout the past year, she found herself amidst controversies with former president, Donald Trump and the storming of the US capital. Earlier this month, Del Rey posted on Instagram, explaining how the media’s view of her has only driven her to “dig deep” on her upcoming album Blue Banisters. “As much as the ongoing criticism has been trying, it at least has pushed me to explore my own family tree, to dig deep, and to continue to exhibit the fact that God only cares about how I move through the world,” she said.

Whether you are a hit music artist or a teen, social media can become highly overwhelming. Studies show that frequent social media use negatively impacted the mental health of teenage girl’s more so than that of teenage boys. Just like celebrities, teen girls are heavily subjected to experiencing cyberbullying or receive online hate, via social media. All around, social media can leave its users feeling pressured to present a certain image to the public eye.  Eventually, it can take away a sense of personal privacy; a core reason as to why so many have felt the need to go offline.