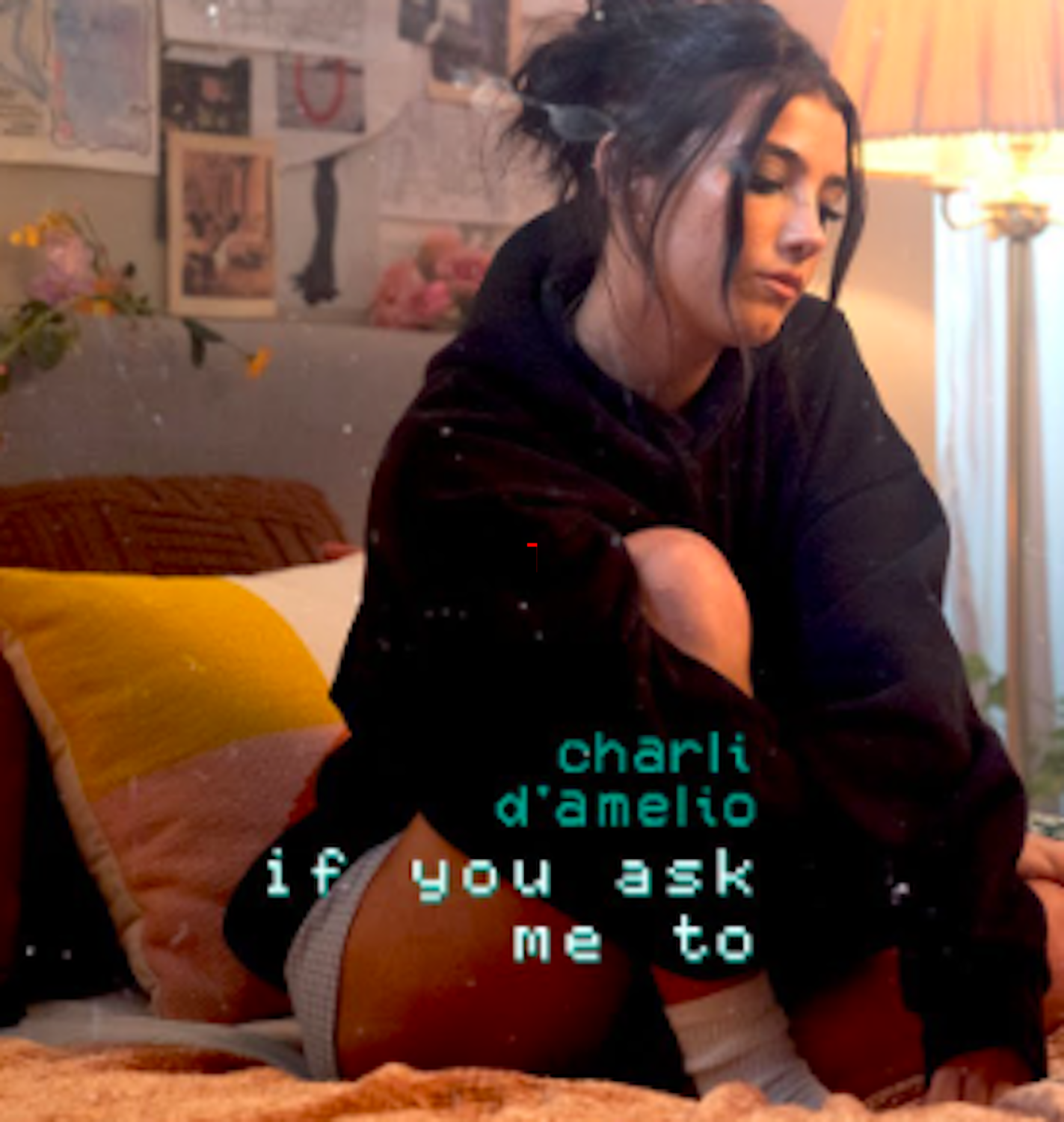 In 2019, Charli D’amelio went viral on TikTok. She never could’ve thought it would bring her and her family this much fame and recognition.

Outshine Talent signed Charli and then in 2020, United Talent Agency took over Charli. She was named New York Times “Reigning Queen” of TikTok in 2020. Her first commercial was at the Superbowl in the Sabra Hummus advertisement. In March 2020, she was featured on the Jimmy Fallon show where she talked about cyberbullying and how she deals with it.

On average, Charli makes around 50k per TikTok post alone.

Charli’s fame also brought a lot of attention to her family. Charli’s older sister, Dixie, who is 3 years older than her, started to go viral on TikTok. Dixie took part in a collaborative project called the “Hype House,” and Charli joined her soon after. In May 2020, the sisters decided it was best to peel away from the Hype House since it was becoming more about business than for fun.

Charli has always had the upper hand when it came to fame. Everyone knew Charli as “Charli D’amelio” and Dixie as Charli’s sister. This became well known when the sisters started making music.

Dixie started to produce music, which consisted of songs like her first and most famous song, “Be Happy”.

It was a hit on TikTok and became viral. Recently, Charli released her own song, “if you’d ask me to.” Charli’s song immediately became a hit and went viral on tik tok.

There have been many controversial opinions about the sisters’ music. Some people say Charli is trying to one-up Dixie. Some also agree it is nice that the sisters are making music, and maybe one day they could collab on a song.

Senior Maddie Hines said, “I think Charli has always been more famous than Dixie, and Dixie producing music and getting recognition off it was awesome. I think Charli produced her song so she could one-up Dixie again, and she did.”

Senior Effie Tillack said, “I don’t think Charli had the intention of one-upping her sister, but rather she just looks up to her sister and wanted to be like her in the music area.” 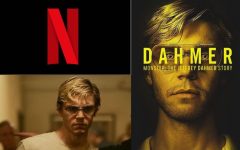