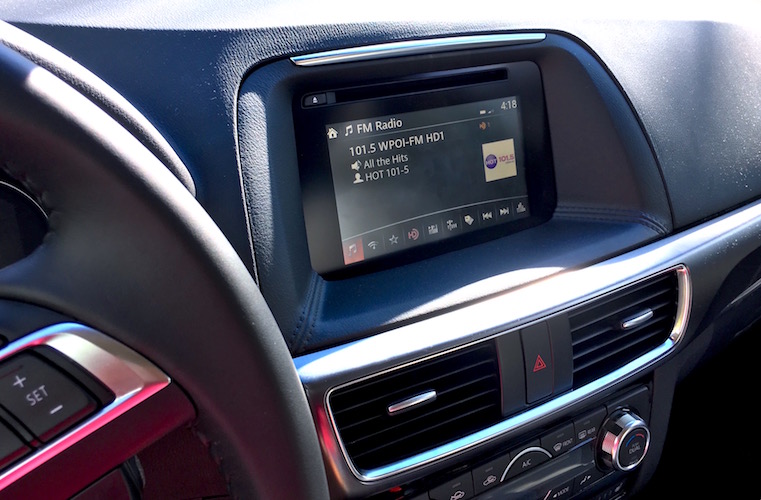 Many girls incorporate morning shows into their daily routines and anticipate listening to their favorite radio personalities on their way to school. While they do include interruptions like commercials, they inform and entertain people on their way to work or school during rush hour. Radio show personalities make it their purpose to captivate audiences from miles away. From gossip columns, dating exposes, or informative news, radio shows offer a different form of entertainment over the typical aux cord.

Junior Alexandra Fonseca exclaims, “I listen to different radio shows every morning because I love the embarrassing stories and I find them so entertaining.”

The Kane Show on 93.3 features the host Kane, Intern John, Rose, and producer Erik. The fast-paced morning show features gossip and discussion on events of the day. They also incorporate music, traffic updates, and calling listeners. One of their most popular segments is War of the Roses where the Kane show calls and exposes cheaters by tricking them into revealing the name of their other partner.

Another popular radio segment with Academy girls is Blown Off, a segment on 101.5 in which people secretly call through the radio show to find out why there wasn’t a second date. Holly and Miguel team up to host The Miguel show every weekday morning as they discuss what’s trending in Tampa Bay.

Senior Allie Weachter states, “I try and stay in my car each morning as long as I can to hear The Miguel show and the other hosts.”  She enjoys listening to them talk and banter about current events and topics they bring up.

Bobby Bones a radio show that includes broadcasts over several states, and the morning show in Tampa airs on 103.5. They broadcast on mainly country stations, but still stay up to date on current events. Along with Bones, radio personalities Amy, Lunchbox, and producer Eddie help him co-host while also stay active on social media, including Twitter and Instagram.

Jenna Wiley, a senior, mentions, “My favorite segment is ‘Tell Me Something Good’ because it lifts my spirits in the morning on the way to school.” Both she and her mom listen to the Bobby Bones morning show as a great pick-me-up before their busy days. In August, Bobby Bones aired a story about a local dog shelter teaming up with the Humane Society to bring dogs up for adoption to Starbucks in order for people in the community to see them, this was called the Puppacino Pals Program.

In addition, to talk shows, many students and teachers enjoy catching up on breaking news or political stories on their way to Academy. NPR encompasses much more than national and international news; they also incorporate interesting and thought-provoking stories from around the world. It can be relaxing and calming for those who want to take their time to catch up on current events in the morning.

Tampa has a handful of top 40, country, alternative, and news stations that offer stimulating and comedic radio programs. Radio shows, besides music, are one of the best ways to make transform a morning.