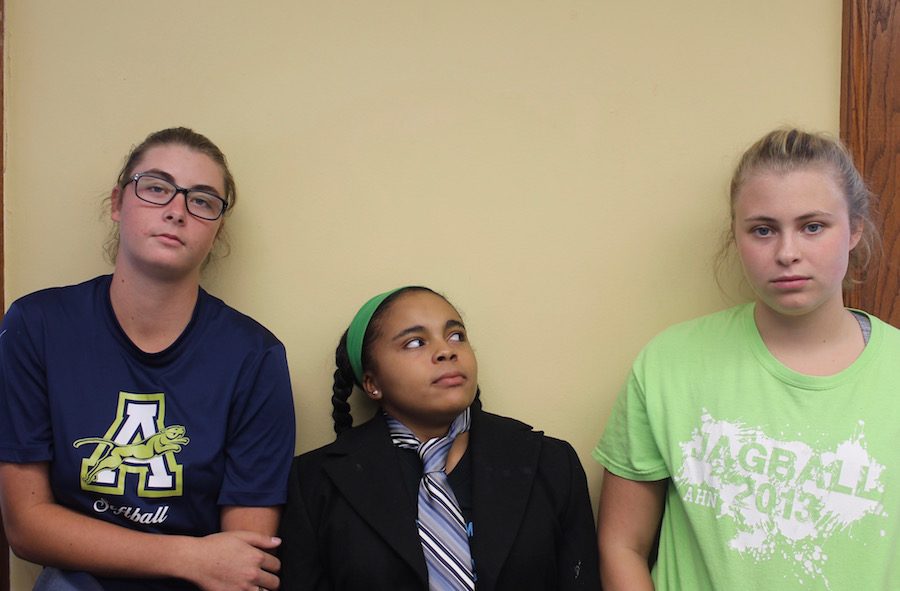 Imposter syndrome is a physiological phenomenon first defined by psychologists Suzanne Imes, PhD, and Pauline Rose Clance, PhD, in 1978. The syndrome causes feelings of inadequacy, inability to take ownership of accomplishments, attributing personal success to happenstance or accident, or fearing being exposed as a fraud. It is often coupled with anxiety and or depression, and is especially prevalent minorities, women, graduate students, and perfectionists.

Although it is not a true diagnosable disease listed in the Diagnostic and Statistical Manual of Mental Disorders published and revised by the American Psychiatric Association, it is, according to its definers, very real. Like many mental conditions, it has a variety of causes, one of which could be a strict upbringing where parents or guardians enforced achievement as the instrument with which to gauge self-worth. Another, and one that is increasingly relevant to teens in the digital age, is societal pressure. High school students are constantly contriving a public online persona, being exposed to others’ controlled images, and comparing themselves, which can have damaging effects on self-image  and confidence levels.

Sophomore Theresa Tulsiak comments, “I do think social media perpetuates this [Imposter Syndrome], as people portray themselves as always having fun and when they’re at their happiest points in life, so I feel like I have to maintain that same image and only post the side of me that I think people want to see.”

Senior Domenica Howard attributes this phenomenon to a systemic insecurity nurtured by the media’s constant portrayal of “perfection” as something tangible to aspire to.

“Every single teenage girl has Imposter Syndrome.” she asserts.

After viewing comprehensive results from a study by Georgia State University that’s aim was to explore Imposter Syndrome in women, Senior Kendall Catone’s own beliefs were affirmed.

She remarks, “Women are taught not to boast.” She claims that she will often find herself saying things like, “I’m not good at soccer I’m just really coachable.”

Senior Kaiya Floyd admits she often has trouble owning her success in math. When her test results come back and they are better than expected, her first instinct is not to pat herself on the back for an extra half hour of studying or excellent notes.

“I’ll think I just got a lucky break,” she concedes.

Claire Leto also identifies with the feeling of Imposter Syndrome. As a nonnative Spanish speaker who took Latin her freshman year, Leto expects to be struggling in Spanish Three Honors, but she is excelling.

“I feel like I shouldn’t be doing as well as I am right now, but here we are,” she laughs.

How to overcome Imposter Syndrome: