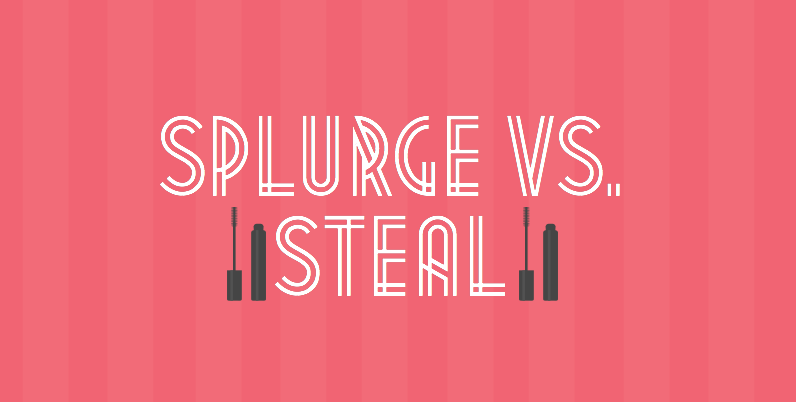 Why spend $50 when you can purchase an absolute duplicate for less than $20?!

Every girl knows the feeling, only seconds after walking into Sephora your shopping basket is filled to the brim with every brand’s newest products. While your “Champagne Pop” Highlighter may make you feel like a queen every time the sun reflects off of your cheekbone, is it really worth spending almost $50 every few months for a new one?

Now eyeshadow; while the Urban Decay Naked 3 Palette is an amazing product that most Academy girls use, $52 is a bit much to be spending on just a product that you use every now and then. Try using the Covergirl TruNaked Rose Palette for only $12.

Next, eyebrows, one of the most important things to keep clean and “on fleek” 24/7. The Brow Wiz by Anastasia Beverly Hills is absolutely a must have in every girl’s makeup kit, but after a while, spending over $20 for an eyebrow pencil gets a little old. Try using the NYX Micro Brow Pencil in what every shade fits you best which will give you almost the exact same results, but for only $10.

If you're broke like me this is just as good if not better then the double end Anastasia brow wiz. pic.twitter.com/3HXoB52eit

We all know the stress of trying to purchase one of Kylie Jenner’s infamous liquid lipsticks, but are they really worth all the hard work of trying to checkout in time before they sell out again? $30 may not seem that bad when you think of what you’re getting; a liquid lipstick and a lip liner, but instead, try using the Milani Liquid Lipstick in the shade “Adorable”, an almost exact duplicate for the Kylie Cosmetics Liquid Lipstick in the shade “Candy K” but for only $8!

When it comes to contouring, girls don’t mess around. You want a good palette that will help chisel out your cheekbones as if you had a completely different bone structure. Many girls like to pick up the Kat Von D Shade & Light Contour Palette, but for almost $50 it becomes hard for most girls to purchase this palette with their own money. Try using the NYX Highlight & Contour Palette, which will give you almost the exact same results but for only $25.

Last, but certainly not least, highlighter. There is only one and one important thing girls look into when purchasing a new highlighter; that it makes their cheekbones blindingly-glow. Probably the most popular highlighter on the market as of now is the Becca by Jaclyn Hill “Champagne Pop” Highlighter. While this highlighter is amazing, $38 for just a highlighter gets a bit old after a while. Next time, try using the Elf Eyeshadow in the shade “Enchanted” which will give you almost the exact same results, but for only $3!