At almost every event or assembly, there is a student crouching on the ground or standing in front a group of girls with a camera in her hand. They pop up in front of people saying “Can I get a picture of you guys for ACHONA?” or “This is going in the yearbook” in order to get the shot. They take the time to capture the moments that embody Academy and memorialize sports events, productions, volunteering opportunities, and school events. They also like to take the time to outside of school to capture their favorite landscapes, portraits, and panoramas.

Neal first found an appreciation for high-quality pictures at the beginning of high school but lacked the resources to capture her aspirations. She did research online when choosing which camera would be the perfect fit. Starting this year, Neal used photography as the foundation for her paintings in her AP Studio class. She likes having her camera at arm’s length to capture any moment she finds intriguing. 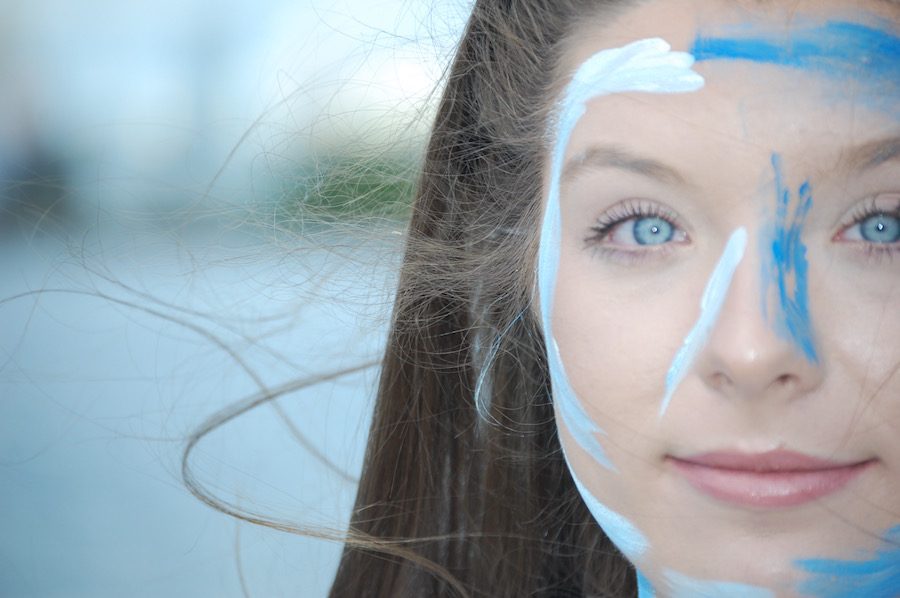 Gallery|9 Photos
"Lately I have been taking pictures of people more often and trying to tie in their personalities with their surroundings to bring out who they are with the world around them." says Neal. Photo Credit: Grace Neal/Achona Online

Reilly’s started taking pictures after receiving her first camera her sophomore year, sparking her inspiration from famous photographers she followed on Instagram. Every time she goes on a vacation, she has to pack her 3 different types of cameras, her Nikon, polaroid, and GoPro. Sleater tends to use her Vsco as an outlet to display her photographs and mostly uses the filters the app provides to edit her pictures.

“I’ve never been artistically inclined in a physical sense, like drawing or painting, so this allowed me to create my own little artistic outlet,” sais Sleater.

In the future, Sleater would love to be a freelance photographer to pursue her passion for a chance to capture higher quality pictures. 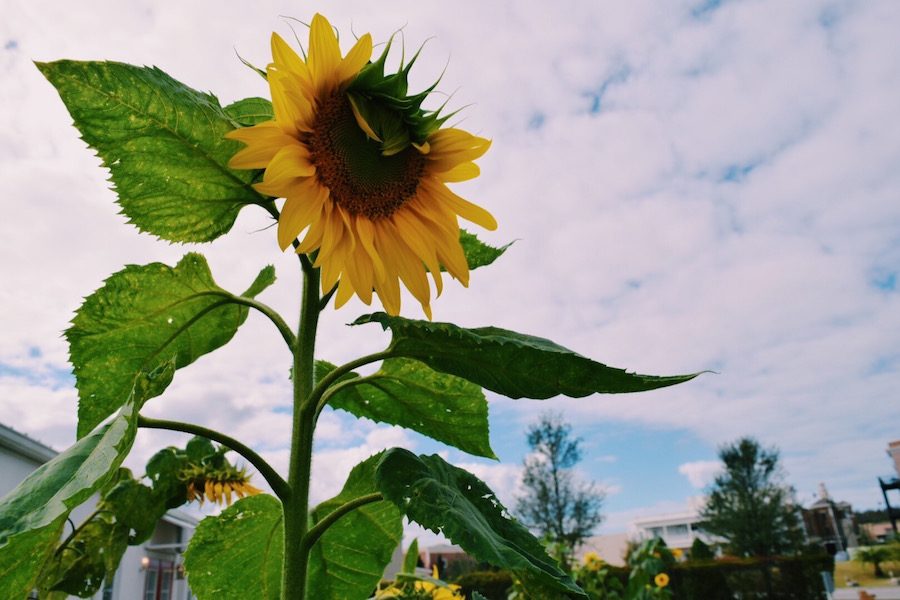 Gallery|10 Photos
“I honestly enjoy being behind the camera more than in front because it’s almost as if it’s a safe place for me to allow people to ‘see' the real me without actually seeing me,” says Sleater. Photo Credit: Reilly Sleater (used with permission)

Kelly began her passion the first year of high school when she received a professional camera for Christmas and manifested even further when she wanted to take a photography course her freshman year. She mostly uses Photoshop to edit her pictures, posts her favorites on Vsco, and adjusts the composition beyond anything she imagined. Kelly explains that the key to a good picture is lighting and the time of day, but she keeps her camera by her side at all times.

“From a young age, I was frustrated by how fleeting life is. There were always certain moments that I wanted to bottle up and live forever; my mom’s laugh, a beautiful sunset, some unique architecture. With photography I can do more than just capture them I can tell a story. I can make art,” said Kelly. 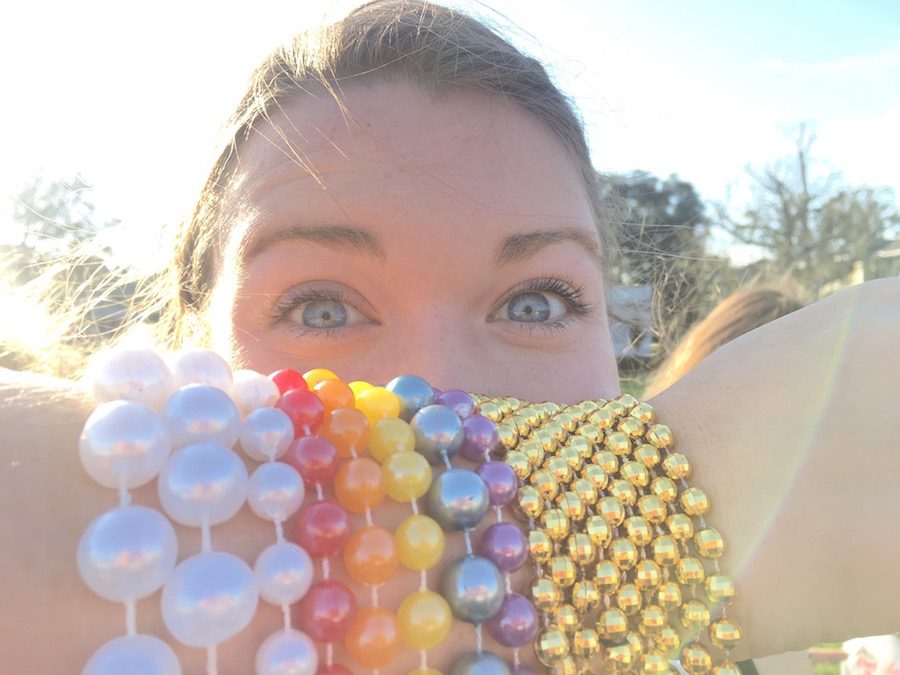 Gallery|8 Photos
"If I would give one piece of advice to a beginning photographer it would be to not rely on zoom. Move around because you are in control of the camera and it makes a difference in the end," said Kelly. Photo Credit: Keri Kelly/Achona Online

Françoise, a junior and beginning photographer, has a knack for landscapes and panoramas. However, she hopes to branch out into portraits because of the emotion and feeling it conveys when capturing a person’s face and body. Unlike others, Corser does not edit her pictures, but simply alters the saturation, contrast, highlights, and shadows of the photo. Hoping to continue the powerful and artistic feeling she gets when behind a camera, she aims to possibly start a photography career in the future. 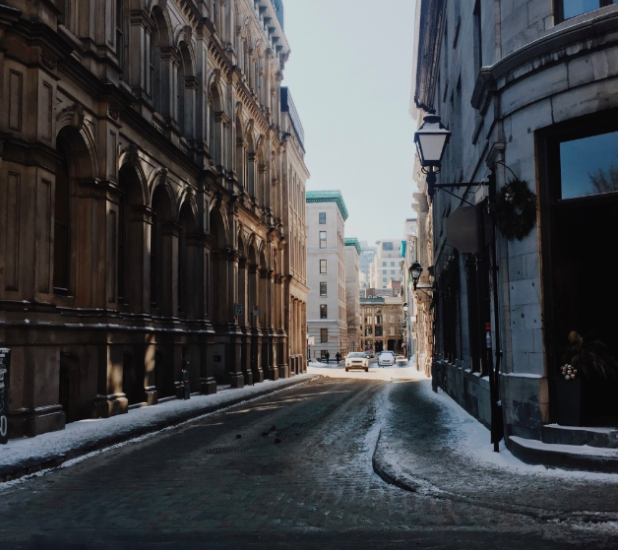 Gallery|10 Photos
"I find it frustrating when I want to capture a moment but I don't have my camera with me," says Corser. Photo Credit: Françoise Corser/Achona Online

Rachel Tata, a senior and creator of her Disney photography account, started by taking pictures on her iPhone back in middle school. She has a love for Disneyworld and saw many Instagram accounts with beautiful, high-quality photos from the parks. Taking matters into her own hands, she borrowed her dad’s camera and started to shoot the rides, decorations, and architecture, eventually branching out to capturing moments with her family in Central Park, Cape Cod, and harbors around Rhode Island. Her pet peeve is when tourists walk in the middle of her shot just as she had found the perfect angle. Even though Tata is used to being in front of the camera, she enjoys being behind the camera to capture the adventures and beauty of Disney. Anyone can find Tata walking the streets of Dinsey with a camera hanging around her neck. 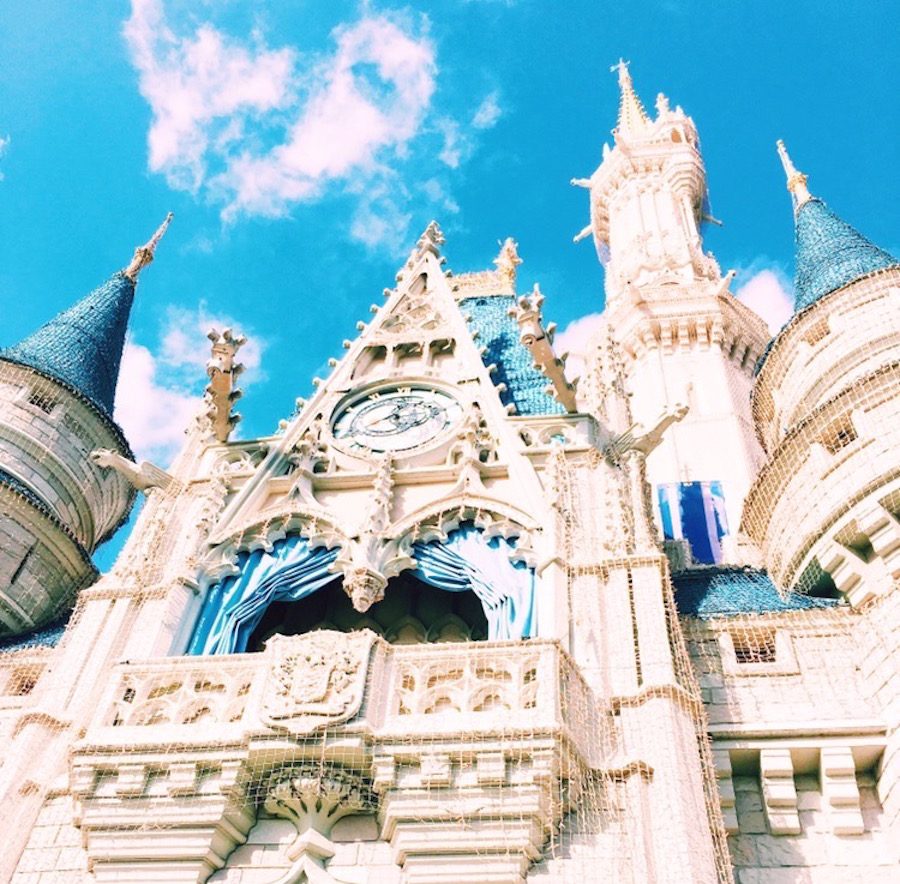 Gallery|7 Photos
“I try to get creative and look for interesting angles, especially since Disney has some amazing and fun architecture. But, I also brought my camera with me to New York and when I travel to New England on vacation in the summer,” says Tata. Photo Credit: Rachel Tata (used with permission)
Leave a Comment