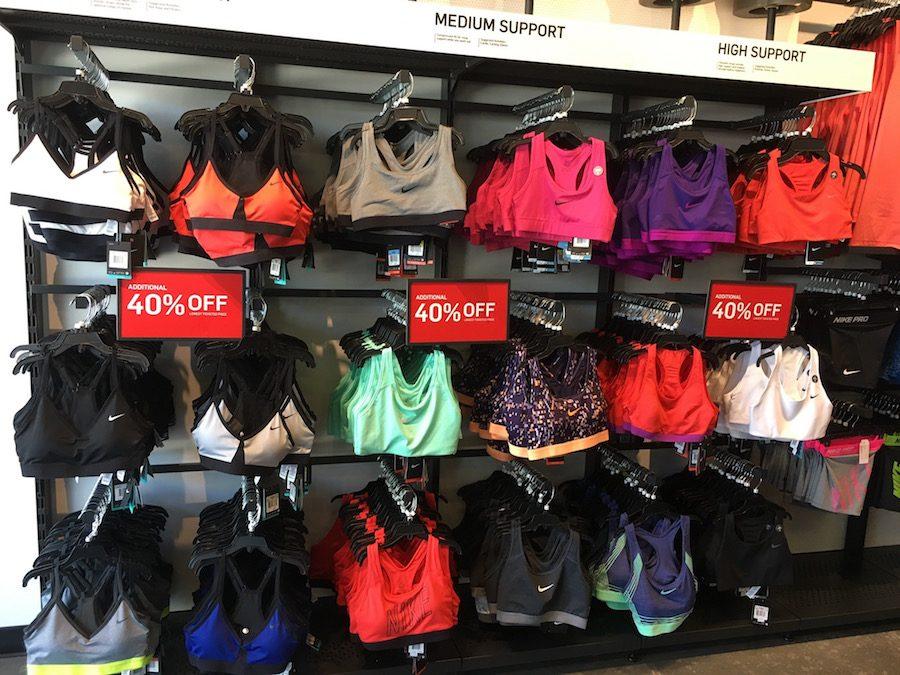 Junior Nala Jacobs said, “It’s hard to find athletic clothing for curvy people that fits nicely and looks cute, but I heard that Nike incorporated style and comfort into this line so I am excited to try it out.”

Last week, Nike launched two inclusive lines for women. The first line is a series of plus-sized clothing with sizes that range from XL to 3XL including leggings, t-shirts, running shorts, and jackets. Nike joins a long line of athletic companies that have started releasing varying sizes for women and men of all shapes and sizes. Torrid, Dick’s Sporting Goods, and Athletica have already included plus-sized lines into their athletic inventory.

Senior Kendall Perez says, “I’m excited to try out the line and see how well the clothing fits. I love Nike athletic wear and I surprised it took them this long to release a plus sized line. I hope major brands will take after Nike and become more inclusive of different body shapes and sizes.”

Junior Nala Jacobs says, “I’m definitely going to buy the some of the clothes from Nike because I prefer to go for higher quality clothing. I think it’s about time for them to create a plus-sized option, and I think it would have benefited them financially and improved their sales if they had released this line earlier.”

“When we design for plus size, we aren’t just proportionately making our products larger,” said Helen Boucher vice president of women’s training apparel. “That doesn’t work because as we know, everyone’s weight distribution is different.”

Also, Nike broke headlines for creating a hijab specifically meant for working out and physical activity. A hijab is a headscarf or veil worn by Muslim women as a cultural practice outlined in the Qu’ran representing commitment to modesty. Back in 2016 at the Rio Summer Olympic Trials, Kariman Abuljadayel became the first Saudi Arabian sprinter to compete in the 100 meter dash who wore a hijab while running. Although she did not qualify, she opened up a door for Muslim women by showing that they were not disabled by their religious choice to wear a hijab. Nike’s athletic hijab has given new opportunities to Muslim athletes in the Olympics and beyond.

Nike released a statement saying, “Nike recognizes that women are stronger, bolder and more outspoken than ever. In today’s world, sport is no longer something that she does, it’s who she is. The days where we have to add ‘female’ before ‘athlete’ are over. She is an athlete, period. And having helped fuel this cultural shift, we celebrate these athletes’ diversity, from ethnicity to body shape.”