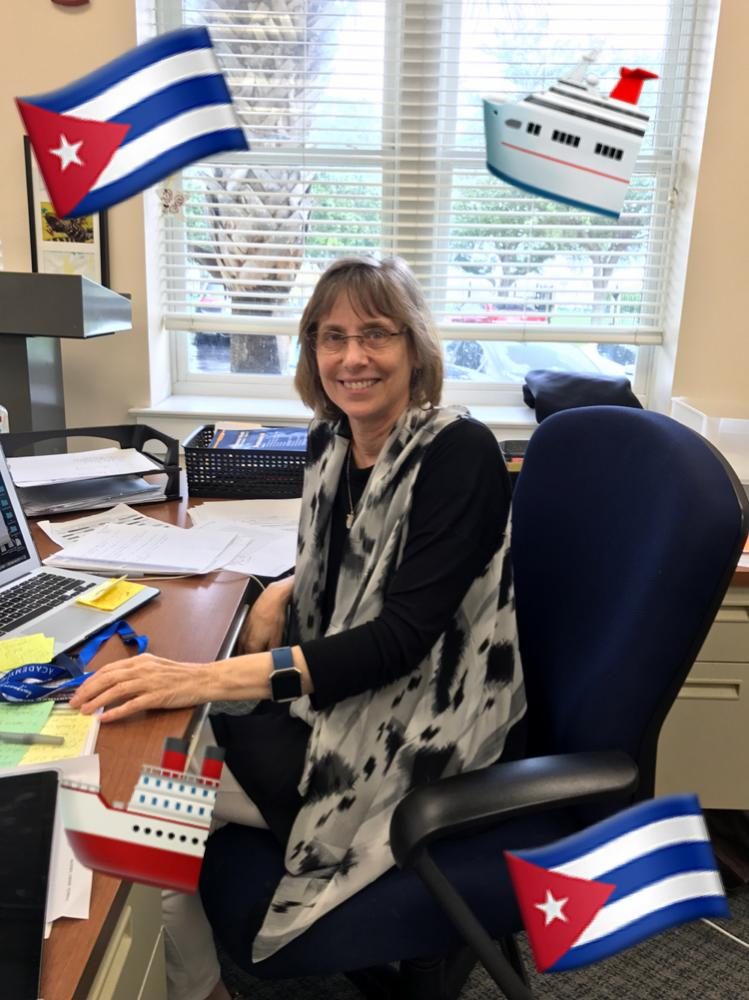 Over the summer, Spanish teacher Darlene Lanfranconi embarked on a cruise to Cuba with a friend. When she arrived for a day, she encountered an eye opening experience, like nothing she had envisioned.

Cuba is a second world country and is also the largest country by land in the Caribbean,  located only 93 miles south of Florida. Although Cuba is full of cultural diversity, civilians live in poor conditions, surrounded by poverty.

“I learned about the two currencies (there is one for tourism and one for citizens), their freedom of religion, and mostly the poverty. I was shocked at how the government buildings were so kept up, pristine, and beautiful. Then, you would see a tiny, devastating, run down house. Driving by, I saw a woman outside her one room house washing her clothes in a bin and all you could see was the bed inside. It was really sad and humbling,” Lanfranconi said.

Despite Cuba’s setbacks, there are positives to the nation.  Lanfranconi was lucky enough to get a local’s perspective on the matter and speak Spanish with him.

“We went on one of those bike tours and our guide said the two best things in Cuba are free healthcare and free education, ” Lanfranconi said, “Apparently no one can leave the country so people just stand on the wall of the port watching all the ships, cruises, and boats come and go.”

Lanfranconi shares that her favorite part of the trip was falling in love with the country and learning about the culture where she traveled.

“There are not very many Spanish speaking countries I want to go back to, but Cuba was so worth it. The people are so so nice and honest. I am willing to go on a mission trip through an outside organization myself.”

Humbled by her enlightening experience, Lanfranconi wants to go on a mission trip to help those in Cuba while getting the chance to interact with locals and get indulged in the culture. She wishes to bestow her knowledge onto both teachers and students alike and revisit on a mission instead of a vacation in the future.