“Would You Rather?” with Mr. Porter 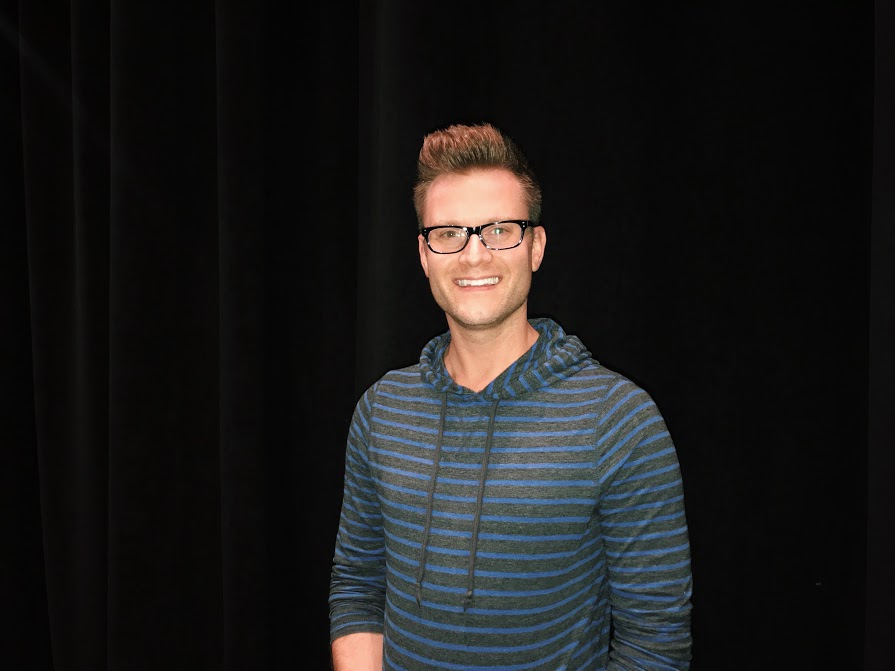 This year, the Academy staff gained a new performing arts faculty member. Jared Porter teaches the Tech Theatre, Advanced Acting, and Intro to Acting courses. To get to know him a little better, Achona sat down to play a game of “Would You Rather?”

Achona: Would you rather live in a place where it is always hot or cold?

A: Would you rather never be able to speak again or always have to say everything that is on your mind?

JP: “Since I always say everything that is on my mind, I guess it’s clear that that’s what I would rather do.”

A: Would you rather forget your lines on stage or have a late entrance?

JP: “I’ve probably forgotten my lines before, but I’ve never been late for an entrance. I’ve always covered for whatever goes wrong when I’m on stage. So, I would probably rather forget my lines because I know that I could make something happen, even if I don’t remember what it’s supposed to be word for word.”

A: Would you rather act in a show you don’t like or be rejected from one you love?

A: Would you rather be on Broadway in New York or in film in Los Angeles?

JP: “I prefer live theatre, so I would choose Broadway.”

A:  Would you rather play the comedic relief or the tragic hero?

JP: “I make a better comedic relief, so I would play to my strength.”

A: Would you rather go to lunch with Jeremy Jordan or Lin Manuel Miranda?

JP: “Oh my gosh! I would never stop talking with Lin Manuel.”

JP: “I don’t really care about being famous either way, but I would rather live a fulfilling life. Period.”

A: Would you rather die happy in five years or die unhappy in 50?

A: Would you rather tell your friend that they’re bad at their passion, saving them from embarrassment, but possibly damaging your friendship, or be supportive regardless and let them humiliate themselves publicly?

JP: “I would rather always be honest, especially with my friends.”