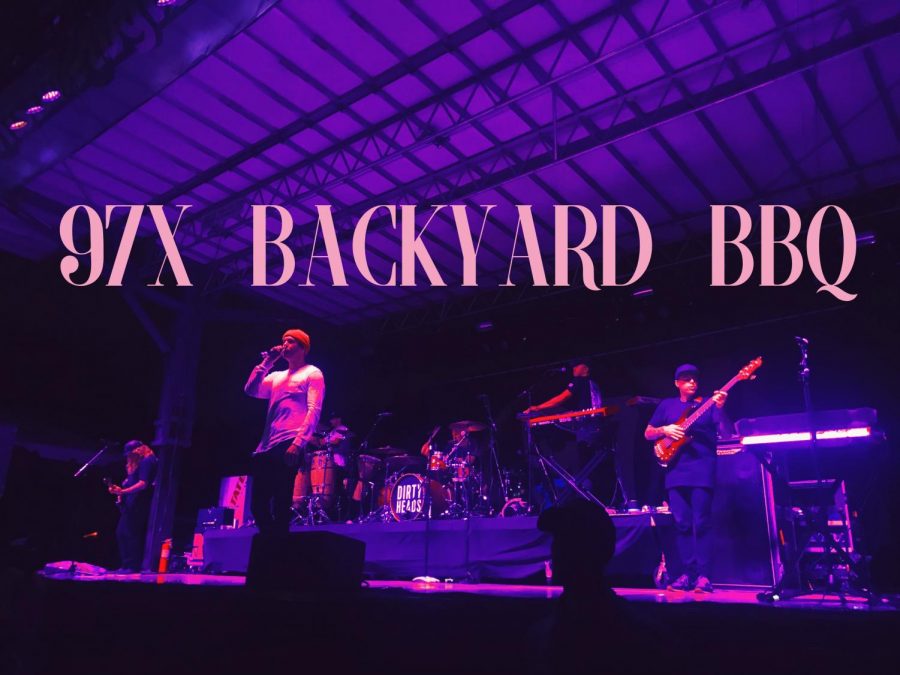 On May 26, Vinoy Park in Downtown St. Petersburg hosted the The 97X Barbecue Music and Arts Festival — formerly the 97X BBQ. Backyard BBQ is an annual event held set up by the radio station 97.1.

The festival featured many well known bands such as The Dirty Heads, AWOLNATION, Judah and The Lion, AJR, and many more. While the thunderstorms did happen to occur throughout the entire festival, this did not stop the crowds from flooding through the gates.

Rain helps us grow! Thanks @growfinancial for 97X Barbecue Music & Arts Festival! And thank YOU ALL for coming and dancing in the rain with us! #growfinancial #97xbbq #ad pic.twitter.com/hPjLAuvLw9

In the weeks leading up to the festival, 97X held many ticket drops in various locations all over Tampa. From places such as Circle K and Replay Guitar Exchange, held raffles all throughout the city to give people the opportunity to score a couple of free tickets.

Bailly Gray (‘19) said, “We went to the Circle K on Dale Mabry to enter the raffle to win some tickets. After only about 10 minutes they pulled my friends name out of the raffle and we won two free tickets and wristbands to the air-conditioned Polar Pop Zone.”

Throughout the park, vendors such as Grow Financial, Moe’s Southwest Grill, and Metro PCS set up tents to help advertise their businesses and give concert-goers a chance to win meet and greet tickets with their favorite bands.

Below is playlist featuring some of the most popular songs by the artists who appeared at The 97X Barbecue Music and Arts Festival.