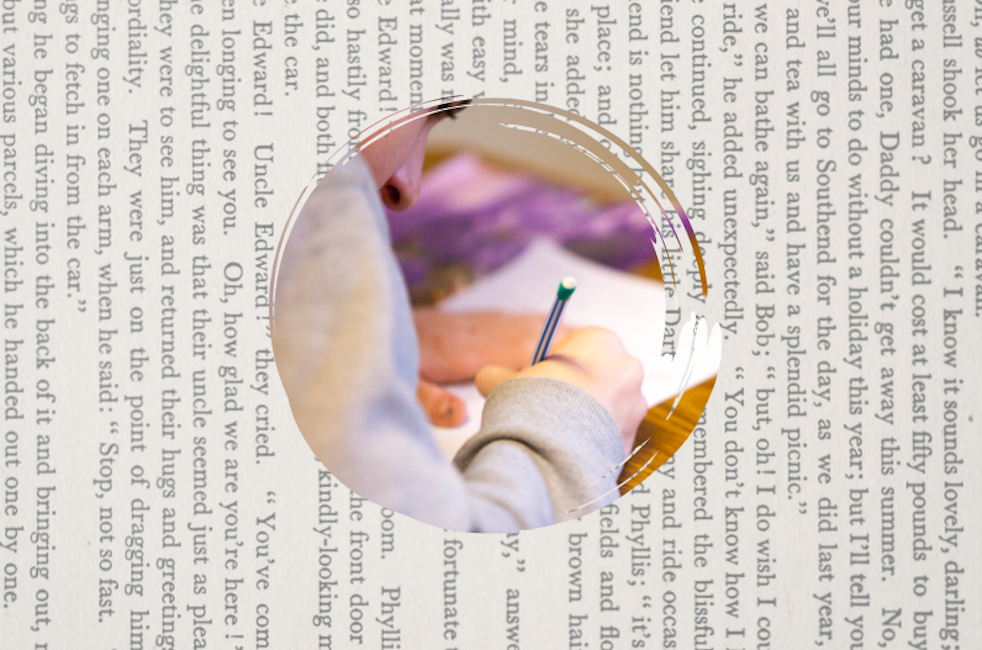 Every year, about 1.9 million students take the ACT standardized exam.

ACT and College Board Change Their Policies

On Oct. 8, the ACT – the nonprofit organization in charge of administering standardized tests – announced that it would be changing its policies regarding the ACT test starting in September of 2020. For the first time in 60 years, students who have taken the ACT test will have the option to retake individual sections instead of retaking the entire test. Students will also be given the choice of taking the test online on national test days instead of in person, in order to receive their scores faster.

“I think that it’s a good thing for students who want to focus on one section of their score. As someone who does significantly better on reading than math, I think that being able to focus on and only retake the math section will be really helpful to me,” said Meredith Nitchals (‘21).

Students can take up to 12 tests, though most only do so a handful of times. Taking the entire test costs $52 without the optional essay writing section, and $68 with it. ACT officials say individual section retakes would be cheaper, but a definite price has not been set. Retesting for individual test sections will be available seven times throughout the year, on the same dates the national ACT test is offered. Students can retake up to three sections on test day, and there are no limits on the number of times a student can retake an individual section.

“I like that they are going to do that. I think it would be beneficial for me because I do better on the ACT than the SAT already, so if I don’t do well on one section, I can retake it. For example, if I do badly on the math, I could just retake the math section. I could just focus on studying for that and my score would be higher,” said Qemamu Reddick (‘21).

Average ACT composite scores are the lowest they have been since 1993. Average science scores are at an all-time low (using data since 1991). Average English scores are tied for lowest.https://t.co/vG7uYhxzzJ

The ACT will report to colleges a “superscore” for students who have taken the test multiple times based on the highest test score for each section. The content and format of the ACT test will not change; the change is in how it is reported and administered.

According to the ACT, these changes have been made in order to allow students to focus on areas they would like to improve on, rather than the entire test. The main goal is to allow students to significantly improve their “superscores” by retaking individual sections, and thus reduce their stress level and time commitment.

“First of all, it is literally making history that the ACT is making these revisions. I don’t think it’s anything any of us in the counseling profession could ever imagine happening. We think it is absolutely going to be in the best interest of the students because, essentially, what they [students] are doing now when they are retaking an ACT is looking at their baseline score, looking at the areas that they’ve excelled in, and then putting time and effort into the subscores they feel they need to bring up. Instead of doing that, they now will be able to take their first baseline test, look at their subscores, and then say ‘I need to go back and focus on just the math, or focus on the science.’ It’s going to be a concerted effort and a strong focus on one specific content area, and I think it will be more beneficial. I think it’s going to reduce their stress, and it’s kind of a win-win situation. I don’t feel as a college counselor that there is any disadvantages. In fact, this year’s seniors are dying because it isn’t happening this year,” said college counselor Darcy Dwyer.

In addition to the ACT, the College Board has also made some changes to its policies and curriculums. The College Board recently announced changes to its AP English classes, particularly the grading rubrics for AP Language and Composition and AP Literature and Composition. On both exams, the free-response rubrics have been changed from a nine-point scale to a six-point scale. This change comes after 20 years of using the nine-point scale, which has received mixed reviews from AP teachers. In addition to changing the rubrics, the College Board has also introduced AP Classroom, a resource AP teachers and students can use to prepare for the exam.

“Its a change because before AP Lang didn’t have rubrics, we had scoring guides which were vague and holistic. In the English department, we had already developed our own more specific rubrics, so grading with a rubric is not different for us. What they look for [now] is a little bit different than what we have looked for in the past. They have made it easier to do better,” said English teacher Lauren Oetinger.

All of these changes have caused many to wonder why the College Board and other organizations are making things easier. These changes seem to be attempts at addressing the various criticisms against standardized tests. Some have speculated that the change to the ACT was made in order to encourage students to take it over the rival test, the SAT. Critics of the ACT have pointed out that allowing retakes for individual sections is a money grab, and puts students who can not afford to retake it at a disadvantage. Additionally, many have pointed out that this change only further favors those who have access to and can afford test prep.

As for the changes in the scoring rubrics, it seems like College Board is trying to standardize the way it grades free-response questions. The new rubrics are similar to the ones used in other AP classes, like AP Human Geography. Another possible explanation is that the College Board is trying to address the criticism it has received regarding the AP English rubrics. In the past, the rubrics have been criticized for being too subjective or unclear. It seems that no matter what changes are made, it will be hard to appease all of the critics. As more and more colleges become test-optional, it will be interesting to see how these changes affect the college admissions process.

Now that ACT has taken the reigns and made this change, how is College Board going to follow suit?”

“We’ve seen a lot of changes. The other change, different from this but I think is equally notable is that so many colleges are going completely test-optional. We are very pleased to see that. It is opening up doors and opportunities for students that ten years ago we didn’t see, so that’s a very positive change with the whole testing industry. It’ll be interesting to see ten years from now how important testing plays in the whole scheme of testing admissions. I am not someone with a crystal ball, but I feel that we are certainly heading in that direction,” said Dwyer.