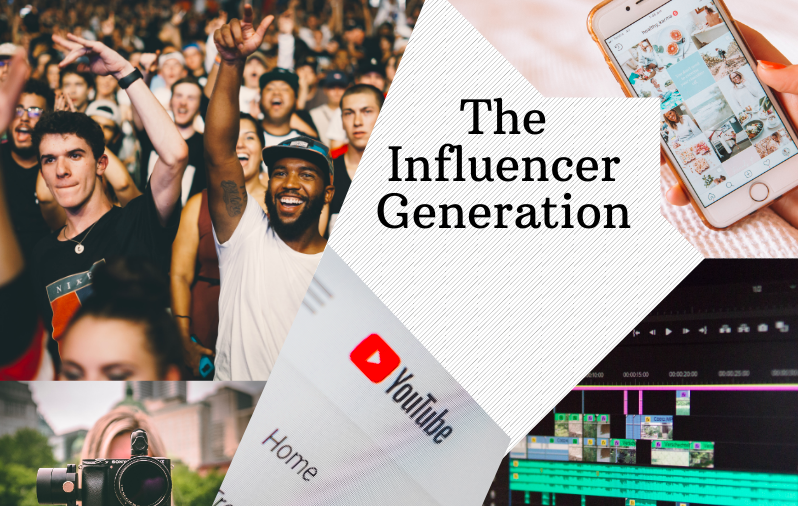 “I think that a good thing that can come from being an influencer is that people can look up to you and are inspired by your work and actions,” said Sydney Thomas (’23). (Casey Martin/Achona Online/ Piktochart)

“I think that a good thing that can come from being an influencer is that people can look up to you and are inspired by your work and actions,” said Sydney Thomas (’23).