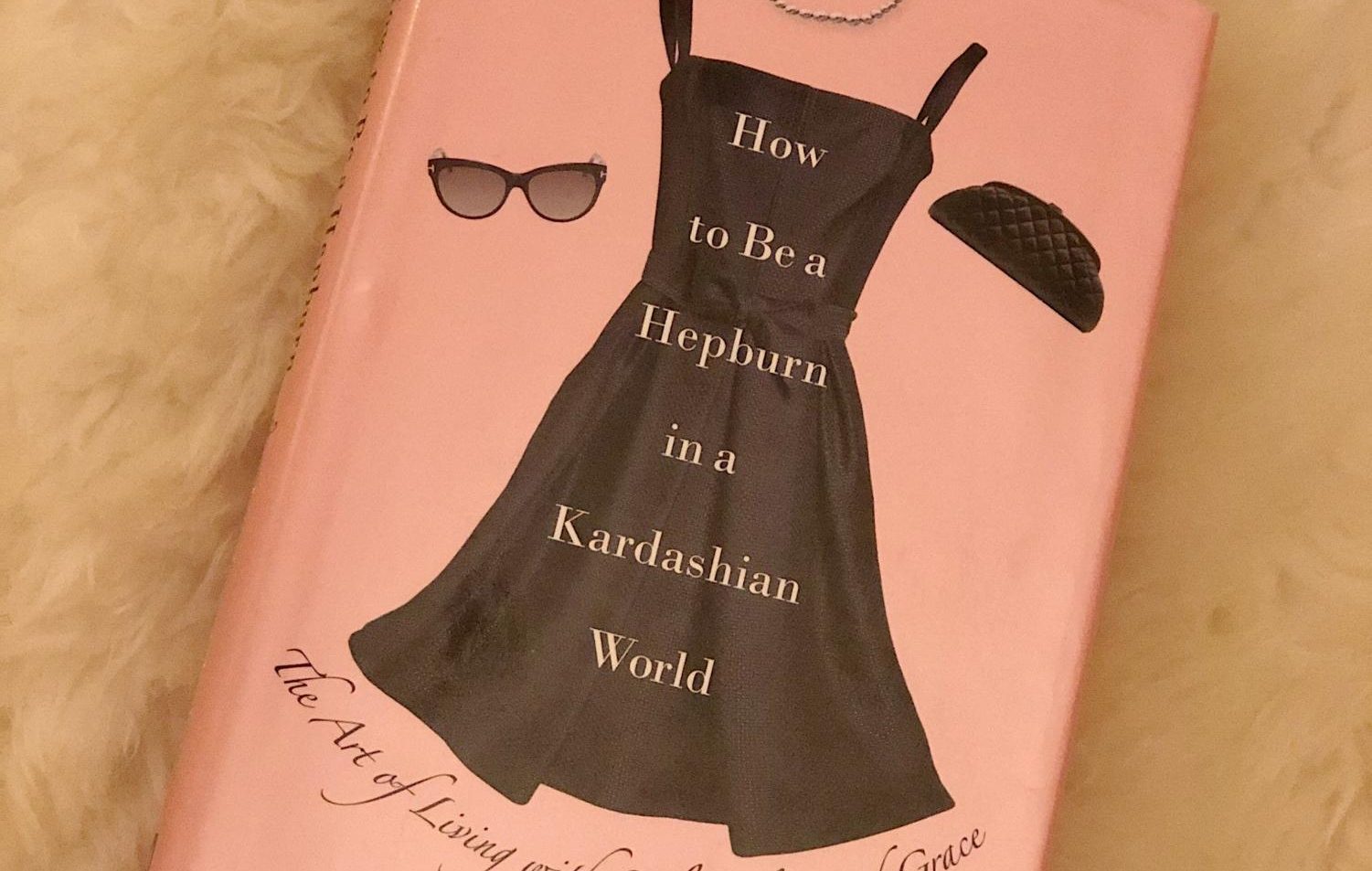 “Nothing is impossible, the word itself says I’m possible,” says Audrey Hepburn.

“How to Be a Hepburn in a Kardashian World” Book Review

“How to Be a Hepburn in a Kardashian World,” by Jordan Christy, is a self-help book attempting to teach young women how to uphold class, elegance, and manners in 2019. While offering some insightful bits of advice, this book seems to mislead young girls with a few outdated policies to live by.

“I like Audrey Hepburn because she’s very true to herself,” said Allie Pramberger (’22).

The first issue with this book is it is solely directed to younger audiences. From the painfully simple language to the juvenile advice, this book does not contain much substance for older readers. I would personally say that Christy’s guide is helpful to no one over the age of twelve.

Chapter seven of Christy’s guide is titled “Let Him Come Calling.” One of the central ideas of this chapter is that “guys want a girl to chase after, and girls want a guy to want to track them down.” She proves this by providing examples of men and women in the past, such as Adam and Eve, with gentlemen initiating the relationship.

While in the past, this might have been the norm, evidently a lot has changed since then in terms of gender roles. Advising her young audience not to initiate relationships might leave a false impression on young women that they cannot have a significant role in their relationships.

“I think today, although it is still assumed that a boy will make the first move by some girls, it has become increasingly common for a girl to initiate things like conversations or even relationships,” said Abigail Weaver (’21).

Another chapter in the novel is titled “Dress to Impress.” Even though the chapter does say there is importance regarding one’s own personal style, it discusses a lot about dressing to please others.

“I think you should wear whatever makes you feel confident with yourself. Others will notice your confidence in yourself and find that impressive,” said Alison Perez (’21).

Finally, this book has little to do with Hepburn at all. All of the advice and information presented is based on general conclusions and nothing that Hepburn has actually advised people to do. Hepburn is very dedicated to the ideas of kindness and generosity which are not discussed nearly enough in this guide.

Overall, this book is not one I would recommend. However, it does offer beginning advice on how to incorporate more elegance into one’s life. Despite the issues in several chapters and the narrow audience, Christy does have good intentions about educating young girls on lost arts including manners, elegance, grace, class, and respect. Hopefully, we will hear from Christy again with an updated and possibly broader version of this message.