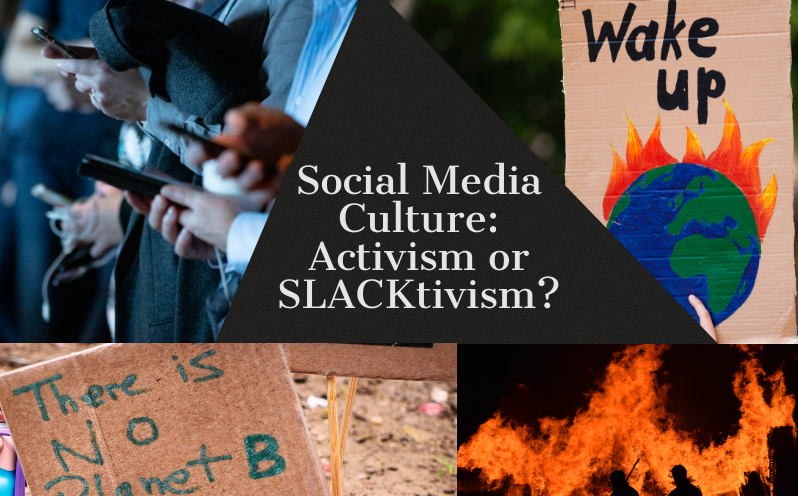 “The difference between slacktivism and activism is that activists actually want to bring about change in their life and in the world, not just to their followers,” said Katelyn Chau (’20). (Casey Martin/Achona Online/Piktochart)

“The difference between slacktivism and activism is that activists actually want to bring about change in their life and in the world, not just to their followers,” said Katelyn Chau (’20). 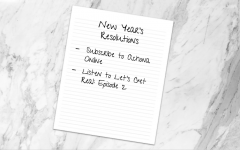 To resolve, or not to resolve, that is the question. (PODCAST) 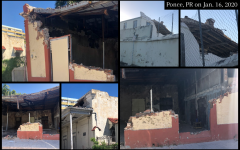