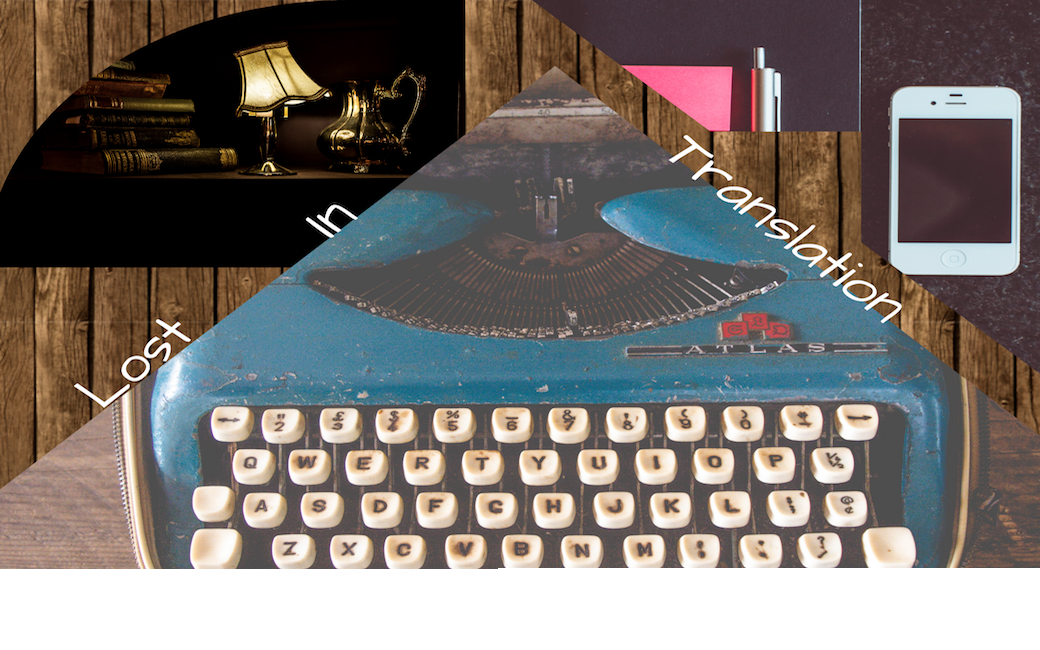 The sayings we have used have been manipulated to support the values society wants its people to have. (Photo Credit: Sawyer Salgado/ Piktochart)

The sayings we have used have been manipulated to support the values society wants its people to have.

Lost In Transition: The Original Meanings of Idioms

Idioms are old sayings that are supposed to give advice to the important things in life that matters. However, as society progresses, the original meanings of these cute sayings show how we interpret advice to our own advantage.

The saying “blood is thicker than water” was originally from a German epic “Reinhart Fuchs” in 1180, and also from “Collected Scots Proverbs,” in 1737. This is often a saying about how family is more important than friends.  However the origin of these two translations was inspired by the Bible, “the blood of the covenant is thicker than the water of the womb,” meaning that God is above family, and the interpretation of that is the opposite meanings of the two phrases from Germany and Scotland, opposite of how it is most commonly used.

Your reminder that 'blood is thicker than water' is an abbreviation of the full Biblical quote which reads 'the blood of the covenant is thicker than the water of the womb' which is pretty much the opposite sentiment of the common adage and how we use it.

English teacher Dr. Lauren Oetienger said, “I think it’s interesting that it stems from two sources that aren’t English. For it to come from Middle German to Gaelic is fascinating because that is when Britain wanted to bring Scotland into the colonizations. What if the ‘water of the womb’ meant Great Britain?”

#Curiosity killed the cat, but satisfaction brought it back😻

As fledgling #Startups, we owe it to ourselves to stay curious and eager🙌#TheWordsEdge #Contentmarketing #Sundaymotivation pic.twitter.com/arrzgdc846

“Curiosity killed the cat,” is another popular saying. It means don’t try to learn new knowledge, don’t try to go out of the box society has stuck people in. This idiom is from a play called “Every Man In His Humor” produced by 1598. It’s hope was to stop someone from asking unwanted questions. The full saying is, “but satisfaction brought it back.” Meaning as long as the truth gets out, the information can be interpreted in different ways.

Delaney Ross (23),“I think it is important to know you are getting all the information, so you get the full meaning behind [the idiom].”

*common morning conversation of my childhood*

Dad: Jesse you need to get up,
it’s the early bird that gets the worm

Me: *yawns* But Father it is the second mouse that gets the cheese

“The early bird gets the worm,” describes the expectancy to be on time and to have pride in the job a person has. John Ray wrote a “Collection of English Proverbs” in 1670. It is a high value in society today to be perfect. However, “the second mouse gets the cheese,” also has it’s advantages. Piggybacking on other people can give a new perspective on how to improve where they went wrong.

Tiffany Kwo (23) said, “It is interesting that oftentimes idoms are changed to get the opposite meaning.”