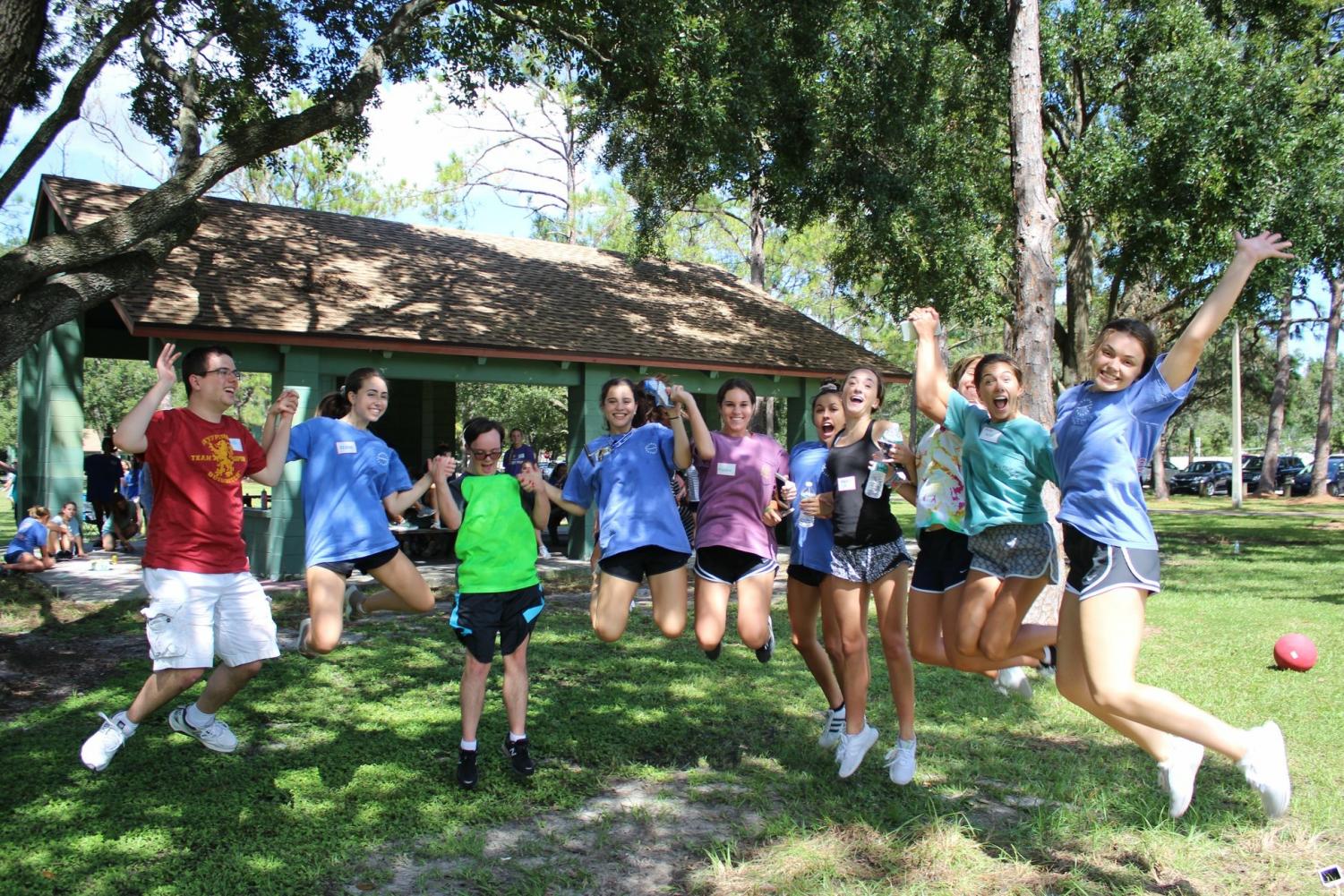 Best Buddies is a club at AHN whose main goal is to make everyone feel included. ((Photo Credit: Lauren Jones/used with permission))

Best Buddies is a club at AHN whose main goal is to make everyone feel included.

Spread The Word To End The Word

“Spread the Word to End the Word™” is an ongoing effort by The Special Olympics and supporters to raise the consciousness of society about the dehumanizing and hurtful effects of the word “retard(ed)” and encourage people to pledge to stop using the R-word.”

In the mid 1400’s, the R-word was a word used for blockage or a slow down. Ever since then, it has been in print. However in 1909, it was published in a pediatric journal and described a child with disabilities, thus starting a revolution of the new meaning of the word.

According to the Boston Globe, “The term “retarded” didn’t appear in the slangy, usually offensive sense until the mid-20th century.”

“When I hear the word “retarded” it makes me sad because I am a part of Best Buddies and have gotten to know people with disabilities and they are so smart and happy. I can’t imagine how they would feel hearing this,” said Joely Barkett (‘20).

It’s 2018, people continue to use the r-word without knowing how bad it hurts.
These people are amazing, talented, funny, lovable, and so beyond sweet! Lets find different words to use💓 Sign the pledge to #SpreadthewordtoENDtheword https://t.co/BAVo28ZR2p pic.twitter.com/VfEsXV3OkK

“Spread The Word To End The Word’s” National Awareness Day is March 4. So far, they have 804,402 pledges to stop the word and over 6,000 schools participating.

Madeleine Testaverde (‘20) said, “When people call me the R-word it hurts because I actually have a disability. School has been really hard for me because I have a learning comprehension problem.”

There are many ways you can help end the word. You can join Best Buddies at school, a club whose main goal is to make everyone feel included, sign the petitionsign the petition and start a campaign at your school.

A post shared by Spread the Word: Inclusion (@pledgetoinclude)