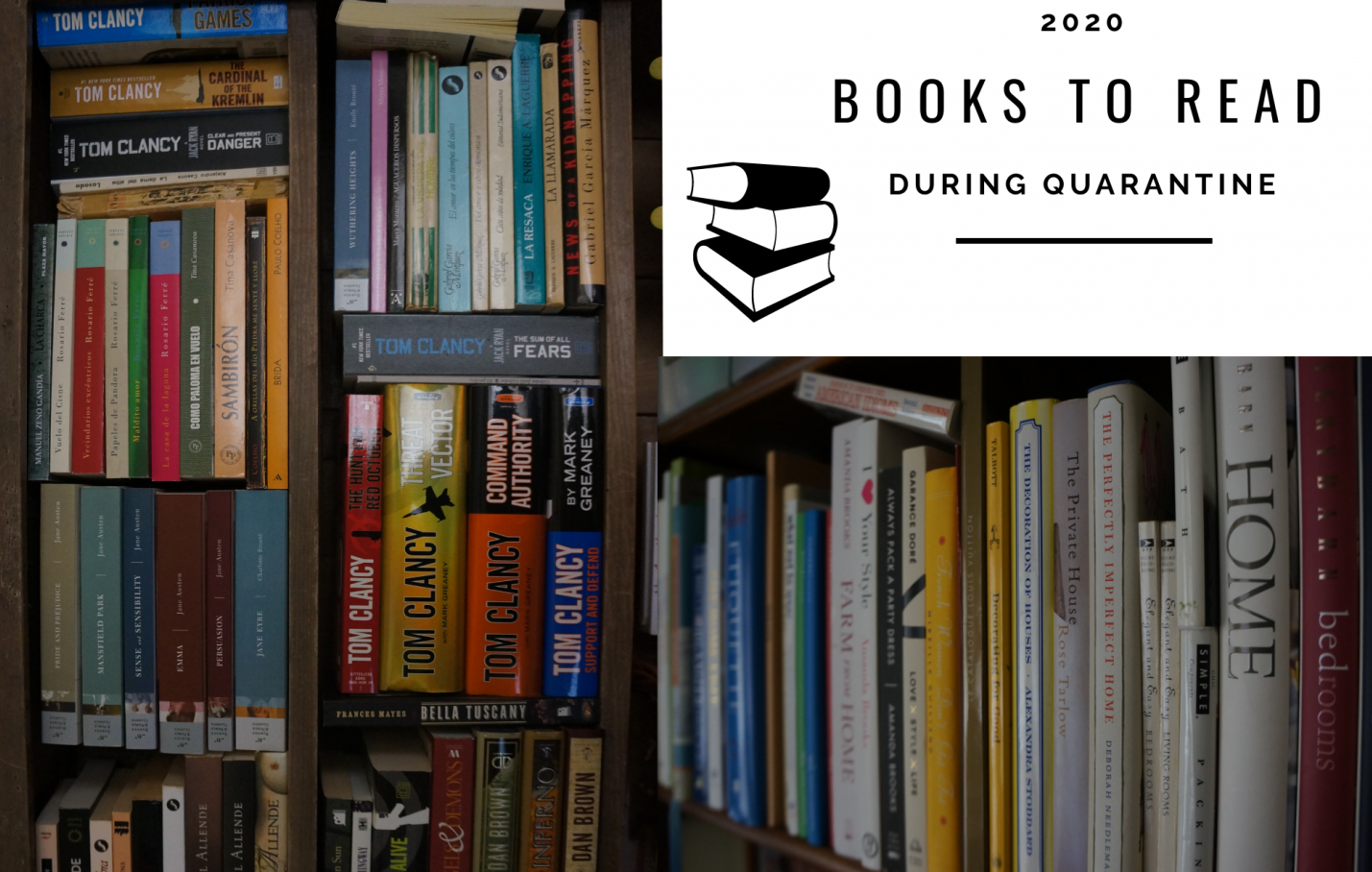 Several Academy students have purchased blue-blocking glasses which can be found on Amazon, for example. ((Photo Credit: Adriana James-Rodil/Achona Online/Piktochart))

Several Academy students have purchased blue-blocking glasses which can be found on Amazon, for example.

As people continue to self-quarantine at home, students and teachers alike are experiencing headaches and strained eyes from the constant exposure of blue light — the light emitted from our technological devices. The American Academy of Ophthalmology states, however, that blue light from devices is “no more damaging than blue light from the sun.” Yet, because classes and subsequent assignments are online, students and teachers are spending hours on end glaring at screens. Although not harmful to the environment, Harvard Medical reports blue lights are harmful to people, especially at night. It causes the body’s circadian rhythm (its biological clock) to be thrown off and thus causes sleep deprivation, and “research shows that it may contribute to the causation of cancer, diabetes, heart disease, and obesity.”

As a result, in order to stay healthy, Harvard Medical suggests to limit the exposure of screen two to three hours before you go to bed. During these two to three hours, sit down and read a book. Below is a list of recommended books by each department at the Academy.

Sara Moses says, “It’s [“Me Talk Pretty One Day”] a compilation of short, satirical, and insanely funny essays. He’s one of my favorite authors.”

5 of 5 stars to As You Wish by Cary Elwes https://t.co/hzH5MJtYzH

Robert Quinn says, “As a fan of the movie ‘The Princess Bride,’ I recently read the book ‘As You Wish’ by Cary Elwes. He is the actor who played Westley/The Dread Pirate Roberts in the movie. His book is basically a behind the scenes look at everything that happened during the making of the movie with lots of great stories about the characters and actors involved. It was very interesting and entertaining to read about everything that went into making this iconic film. If you are a fan of “The Princess Bride,” it is absolutely, totally and in all other ways inconceivable that you would not enjoy this book.”

If you haven’t read Just Mercy by Brian Stevenson, you should. It will break your heart over and over. I’ve cried in public places reading this. Our justice system is so so broken. pic.twitter.com/gCVHKpjZkG

Kimberly Wiley says, “I just finished reading ‘Just Mercy’ by Brian Stevenson. I read it to use for my social justice class. It is a true story and just came out in a movie. It is about a lawyer who has been able to get people off of death-row based on new information. He discusses the fact that people of lesser means are incarcerated more often and have worse options for defense attorneys.”

There are also various online bookclubs you can join such as Actress Reese Witherspoon’s Hello Sunshine, Actress Emma Watson’s Our Shared Shelf, or Academy’s virtual parent and faculty/staff book club.