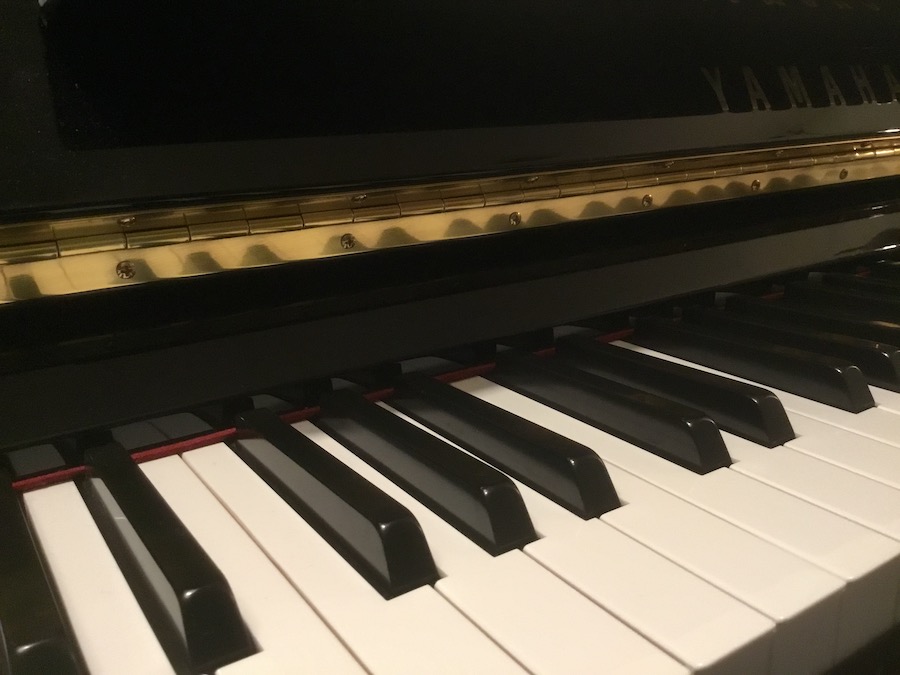 Composer John Williams has been nominated for over 50 Academy Awards, won three Emmy Awards, and won more than 20 Grammy Awards.

More than Just Background Noise: The Artistry of Scores

Imagine your favorite movie scene with as many details as you can recall. Now imagine that scene again, but without the background music. How does your impression of the scene change? Is it still impactful and memorable without the score?

Almost every media, including video games, plays, movies, and television shows, features a soundtrack. Their emotional scores define films such as 1997’s “Titanic,” which would not be the same without Céline Dion’s performance of “My Heart Will Go On.”

“They [movie scores] help set the scene and the mood for what is going on in the scene or emphasize or add background music to dialogue. It is a versatile element found in all movies. In horror movies, it helps build up suspense and can be used to subconsciously make people feel anticipatory,” said Christina Burchett (’22).

The opening music for Legend of Zelda Twilight Princess, with the choir and stuff. Makes me cry and was one of my first video games 💙

In the silent film era, a live pianist or organist would perform the score after familiarizing themself with the film. Scores were sometimes improvised, used from pre-written music, or composed specifically for the film. A 1922 survey of movie theatres by Motion Picture News revealed that 46% used theater organ, 25% used piano only, and 29% had an orchestra.

“L’assassinat du Duc de Guise,” made in 1903, was the first film to be written with a score by the famous French composer Camille Saint-Saëns. In 1924, Erik Satie synchronized his music to movie frames for a silent production called “Entr’acte.” This was the first time composers used this method of syncing music, and this process has evolved with the help of modern technology.

In the film industry today, development scores are much more sophisticated. After filming is completed and editing is in progress, the composer and director watch the film together — pausing to discuss music selections based on their desired intention. The score, a compilation of the musical selections, is written for, about, half of the film’s length. The music is performed and recorded by musicians. Finally, composers assist in editing and mixing the final score.

Composers commonly rely on assistance from others to complete their works and may hire small teams. The composer’s assistant helps the studio run efficiently. Copyists proofread scores and prepare the music for recording sessions. Orchestrators receive a MIDI score and a synthesizer recording of how the music should sound. Developed in the 80s, Musical Instrument Digital Interface (MIDI) is a protocol that allows computers and musical hardware to communicate. Orchestrators use these resources to determine how to communicate the composer’s musical intent; they usually participate in recording sessions. Music editors are editors, project managers, and musicians who guide the music towards completion. Music supervisors select pre-existing music and evaluate how it would improve a selected scene.

Oscar-winner John Williams is one of the most well-known composers for his work on the Star Wars and Indiana Jones franchises and over a hundred more film scores. Hans Zimmer is famously known for “Interstellar,” “The Lion King,” and his collaboration on the Pirates of the Caribbean movies. With music made by Michael Giacchino, the Pixar film “Up” won an Academy Award for Best Original Score, the first Pixar film to win. “Married Life,” the movie’s emotional opening theme, won a Grammy Award for Best Instrumental Composition.

Isabella Runao (’21) said, “The scores create the mood for films and can often reveal what characters feel internally with certain chords, crescendos, and decrescendos. One of my favorite scores is from ‘Up.’ The music reveals the pain that the main character feels in such a beautiful way.”

Scores are often undervalued and underappreciated since they usually do not include vocals. But without them, the scenes can feel dull and lifeless. Scores set the tone through themes and create unforgettable moments by invoking emotions such as excitement or feelings of nostalgia.

While watching a movie, focus on the music and how it affects the scene. Paying close attention to repeated motifs can help identify the major themes of the film. Think about how the music’s intent and mood fuel your emotional reaction.

Disney music at its best is fun an nostalgic.

Pixar music at its best makes you cry.

DreamWorks music at its best gives you chills.

Scores do not stop when the movie or show ends; you can find soundtracks on YouTube, Spotify, Apple Music, and most music streaming service platforms. If you find yourself distracted by wanting to dance and sing to your playlist while studying or doing homework, try listening to the score from your favorite movie. Scores can be a source of motivation or a distraction; you can listen while exercising, reading a book, cleaning, sewing, or during any task. So next time you want to listen to comforting music, try immersing yourself in the escapism of scores.

“People need to try and pinpoint what they feel when they listen to a certain piece of music. That is often the feeling the composer wanted to evoke from the listener. When people do that, they can start understanding the story the composer wanted to tell in his/her music and then have a greater appreciation for the piece and artist,” said Ruano.