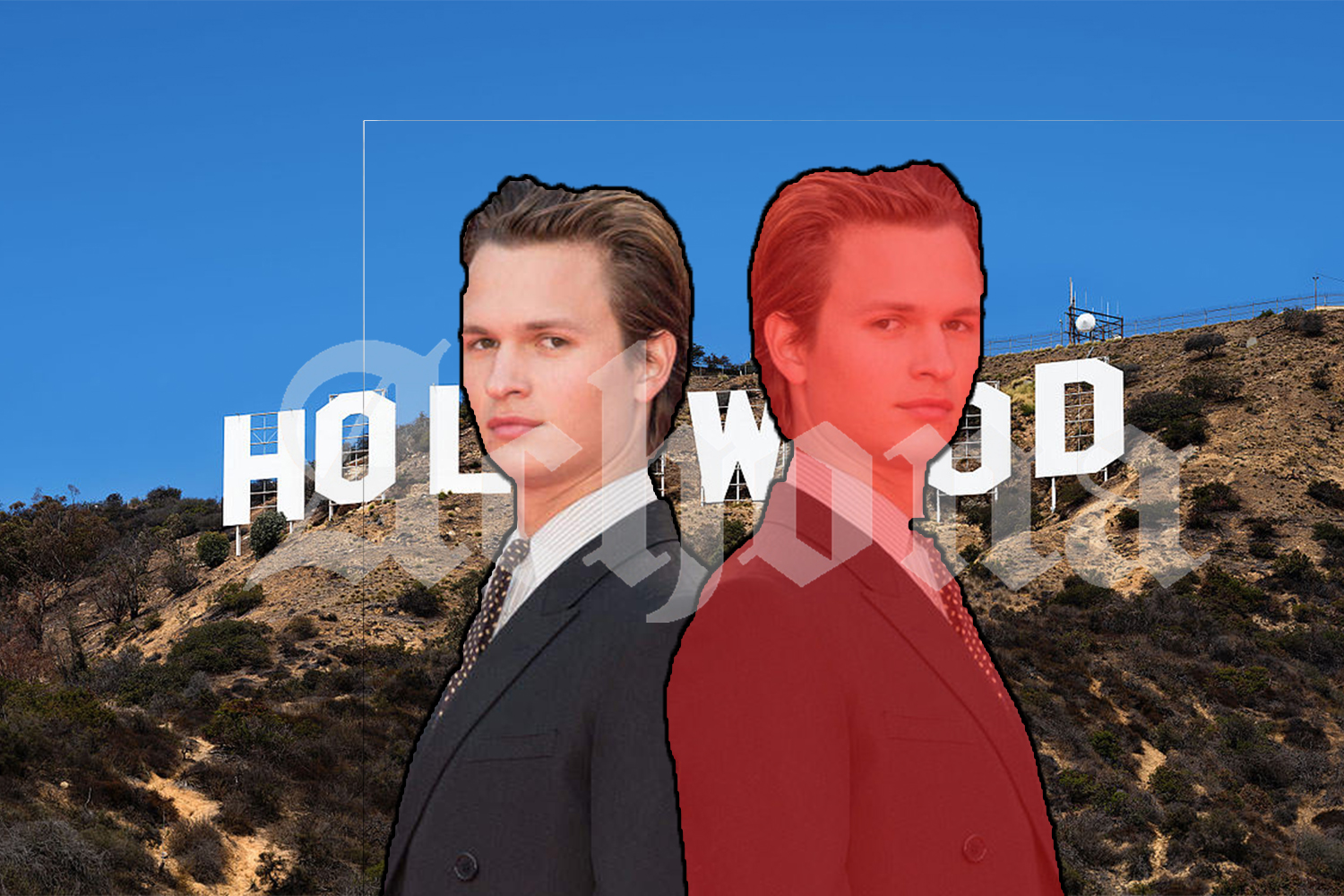 The remake of “West Side Story” has received criticism for the casting of Ansel Elgort as Tony in light of sexual assault allegations that have been brought against him. (Photo Credit: Raquelle Elson/Photoshop/Achona Online)

The remake of “West Side Story” has received criticism for the casting of Ansel Elgort as Tony in light of sexual assault allegations that have been brought against him.

The remake of “West Side Story,” set to release Dec. 10, has received many accolades for its inclusive and ethnically accurate depiction of the American classic. Despite this, the movie has been criticized for casting Ansel Elgort, who was recently accused of sexual assault, as Tony. This is not an uncommon occurrence in Hollywood, as can be seen through the numerous actors that have been condemned for their inappropriate treatment of women, and how this rarely negatively affects their careers. However, this issue is not confined to Hollywood, which is why it is important for all women to be aware of predatory behavior.

“Predators come in any and all shapes in sizes: they could be a stranger, a colleague, or even a trusted friend. The truly sad thing about encountering a predator is that you usually don’t know what a person’s true intentions are until it’s too late,” said Riley Rubio (‘23).

For decades, Hollywood has played a part in defining sexism within our culture. A week since allegations were made against WEST SIDE STORY star Ansel Elgort, we reflect on its ugly consequences and what comes next: https://t.co/FdfoaSISau

Predators are typically presumed to be an old man preying on a young woman, but there are still predatory aspects of being in different grades in high school. There are emotional, intellectual, and social maturity disparities because of the different stages and milestones of life you are experiencing. If you looked back at yourself three years ago, for example, you would see major differences; these same differences can be seen between you and someone three years older than you because you mature so much in three years.

“I think a pedophile is anyone who is an adult who preys on children. It is a more prevalent issue than many people believe,” Ximena Sanchez ‘(23).

Grooming is another issue that high school students can fall prey to. Grooming is the action by a pedophile of preparing a child for a meeting, especially via an internet chat room, with the intention of committing a sexual offense.

However, grooming does not only happen online. Oftentimes, groomers use things like drugs and alcohol to gain teenagers trust, and to open a gateway for inappropriate interactions. Because these substances also alter one’s state of mind, this puts the victim in even more danger.

A post shared by so you want to talk about… (@soyouwanttotalkabout)

“The biggest red flags for grooming are isolating the victim and getting the trust of the victim’s friends,” said Avery Rogan (’23).

As helpful as it would be, there is no definitive list of visible signs of a predator. Instead, situational signs would be more helpful. Beware of people you do not know especially in an unfamiliar area. Do not let people you do not know get you alone. Make sure that people know where you will be and who you will be with when going out. It is very important that people know your whereabouts in the circumstance that something happens to you.

Many people struggle to get out of predatory relationships because they feel dependent on their partners. In many other cases, their partners might shame them for thinking that they are a predator. This is called gaslighting, the act of psychologically manipulating someone into questioning their own sanity. These acts make it seem as though it is impossible for the victim to leave said relationship, but this is not true. If you think you are in danger, call this crisis hotline: 2-1-1.