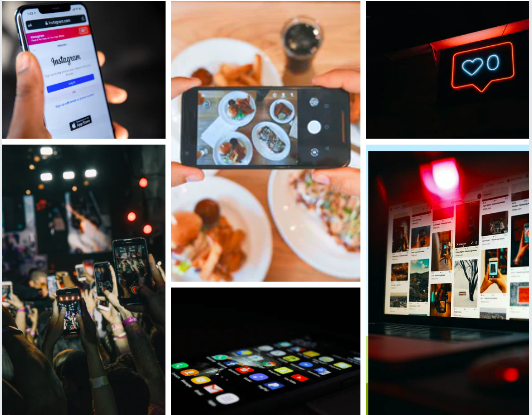 Popular social media platform, Instagram, has made a huge change which provides users with more control over their experience.

Instagram, which has dominated the social media industry since it’s initial launch in 2010, has begun to make the displaying of like counts optional for its users. In the past, Instagram has tested ways to protect its users from the stress and negative backlash of followers being able to know the exact number of likes that they received.

In 2019, the platform decided that like counts would not be viewable by anyone except for the person that owns the account. While this change was made in order to protect the users of Instagram, the pros and cons of the change were considered and have led to another change — the option to choose whether or not followers can view someone else’s like counts.

👀 An update on like counts. Starting today, you can manage your experience in a way that works for you.

You can choose to hide like counts on others’ posts and on your own posts so people can’t see how many likes you get.

While hiding like counts completely took away the autonomy of users, this new update has given those who choose to share their lives on Instagram a newfound freedom.

Student Bella Yepez (‘22) said “I believe that this is a good change because it allows people to appreciate the content for what it is, rather than focusing on the attention or feedback that comes from the content. It takes off a lot of the pressure that can come along with using social media.”

For influencers, the ability to have their likes visible provides them with more opportunity to gain higher status, and to be able to gain more financial support through the app. For those that are more on the level of being a non-influencer and that post based on having fun and sharing experiences, it allows them to free themselves from the pressure of not adding up, whether that is a problem for them or not.

There has always been a general knowledge of social media users that there is a large amount of pressure and expectation to please others and make using the app a good experience for people other than themselves. The way people view posts, what they think of the content, how many likes and or comments they receive, and the general worry of what people will think of them are all factors that feed into the toxicity of Instagram.

Whether a user is a person with influence on a community and is on the app to make money through brand deals or content, or a non-influener letting loose and updating friends, the app has influence on life. No matter who a person is, their like counts and number of comments has an impact their view of themselves. Every time that notification comes in, people get a surge of dopamine, they feel wanted and validated by those viewing their posts. When there is not enough of these notifications, a person’s confidence or positive view of self is not legitimized and can decline. Allowing all users to choose who can see their like counts, including themselves, there can be some damage control for people who are negatively impacted by social media performance.

In an attempt to counteract the negative effects of being an Instagram user, The platform has put some of the power in the hands of its users. While this update could still lead to the continuation of unnecessary stress and pressure in the usage of social media, it also allows people to protect themselves from the backlash that comes with the criticism of the level of performance one has on Instagram.

Creating this option for those who choose to use Instagram is a step to give users the option to have more control of their social media experience, as well as giving them the option to protect themselves from criticisms and backlash.