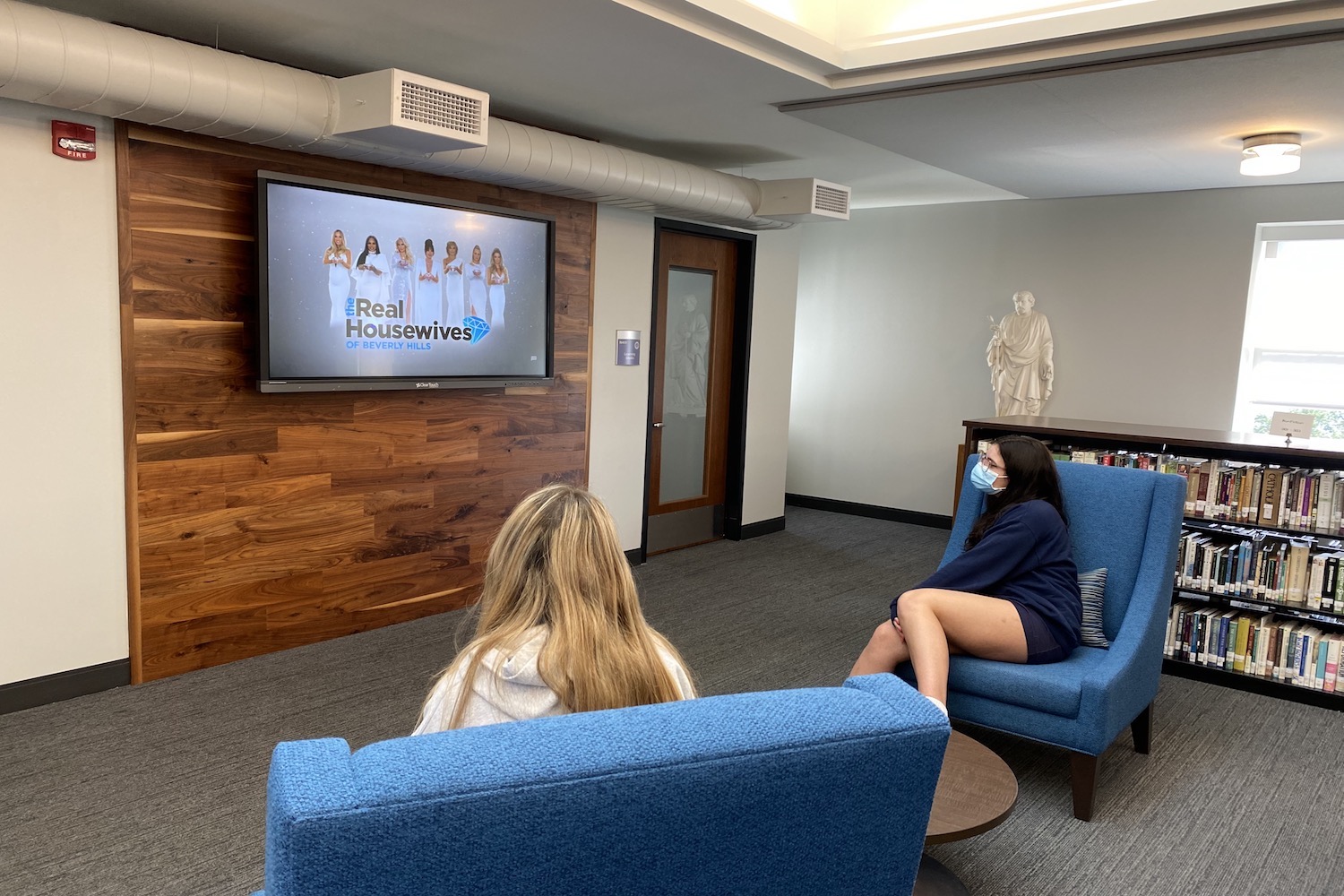 Reality television shows have been known to be, well, anything but reality. From Keeping Up With the Kardashians to Naked and Afraid, rumors fly that these shows are scripted, manipulated by producers, and depict all around false narratives about the people they document. As an avid watcher and lover of reality television of all types, I try my best to believe in the sincerity of these programs. However, my faith was shaken this week when I started Netflix’s Titletown High.

I tried to avoid this mess of a production, but when I eventually watched it, I could not look past the terrible attempts at generating high school drama. The show focuses on a high school football team in a small, “football-is-life” town that is striving for a state championship, but has not been able to actually win one in over 20 years. It follows the players through their days at school and football practice and emphasizes their relationship drama as if they are trying to win a state title for Georgia’s worst boyfriend and not Georgia’s best football team. It is as though they combined every stereotype about teenage relationships and lifestyles into a big, overproduced jumble. A show this tragic would lead even the biggest believer in reality television to question its authenticity.

In the case of Titletown High, there is only evidence of producers pushing topics, not scripted conversations. The Valdosta High School students were filmed all day long, meaning they were destined to have the cameras on them during dramatic conversations with friends and family. This makes sense, considering the amount of times the students broke the fourth wall by making statements along the lines of “and this is going to be on TV.”

people dislike reality tv shows, youtube pranks, etc because they’re obviously scripted, but i think the fact that it’s fake is what makes them that much more hilarious 💀

Other shows, such as The Bachelor and The Bachelorette, have much more solid evidence of being faked. Not only do the producers push the contestants to make certain choices or discuss particular topics, but they also influence who stays and who goes home, feed lines, and cut clips to make them as marketable as possible. This not only affects how “Bachelor Nation,” the show’s infamous fanbase, feels about each contestant, it has the potential to manipulate a relationship to practice the toxic behaviors that were supported during filming after they leave the show.

This being said, there is still some room to make personal choices. For instance, Colton Underwood jumping the fence to see Cassie Randolph after she went home was actually a negative reflection of the franchise — in the sense that they would not have scripted it — and Colton has confirmed it was a personal and real moment. There have also been many contestants who have said the producers cannot force them to do anything, so the choices they make are ultimately their own decisions, no matter how much persuasion took place. However, considering the fact that the premise of the show is about finding love, and not drama, it is safe to say The Bachelor franchise officially leans more on the end of scripted reality.

Another version of produced reality that has come to light is the subjects of the show trying to play a character. Many times, we see people going on to these shows creating a completely new personality to be either a “fan-favorite” or a “villain.” My favorite examples of this are The Real Housewives stars Erika Jayne from Beverly Hills and Jen Shah from Salt Lake City. Both of these women were at the top of their franchise at one point, playing fun-loving, affluent women on television while simultaneously being investigated by the federal government for charges related to embezzlement and conspiracy.

On the opposite end, Chrisley Knows Best patriarch Todd Chrisley was exposed as a different type of fraud. Rumors have been circulating that Chrisley hired a team of comedians to write jokes for his family’s television show. While many fans have stated that they would still watch if it was staged, the integrity of all reality TV could be at stake if Chrisley ever decides to admit that his show, while hilarious, was in fact scripted. If the viewer feels as though they cannot trust a relatively smaller show about a random southern family, how will they ever believe Brandon truly fell in love with Jessica after two days again?

While these do not prove anything about all forms of reality television, it is important to be aware that falsifications and “little white lies” happen all of the time in popular culture. It is an “ignorance is bliss” industry and while they may not want to believe it, many pop culture fanatics are aware of the line between actual reality and produced reality. Sometimes, it is just comforting to know someone else’s life is more bizarre than your own, and that’s okay, as long as you’re not doing anything to be investigated by the FBI.