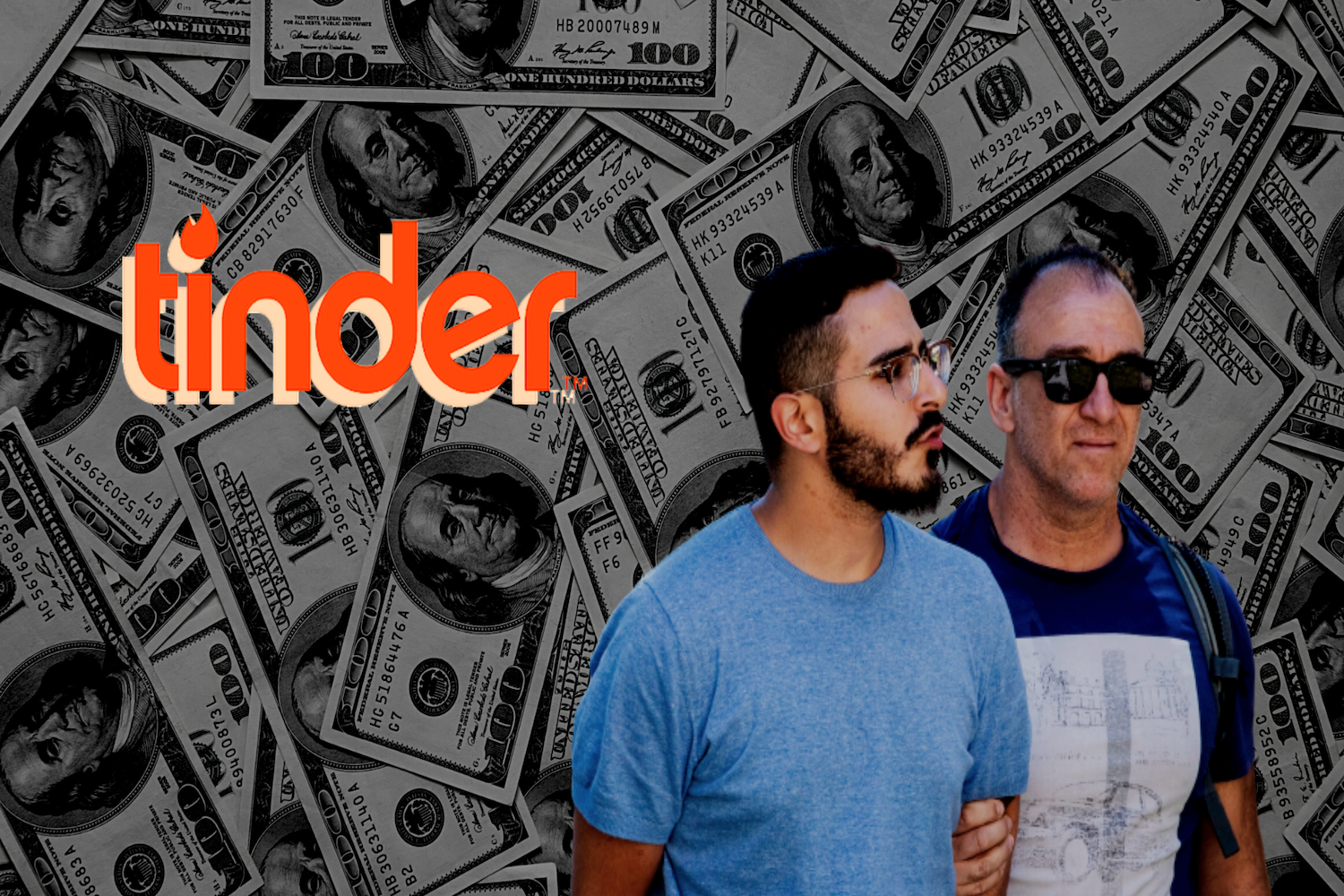 Simon Leviev, more commonly known as the “Tinder Swindler,” is the subject of Netflix’s newest true crime documentary of the same name.

On February 2, 2022, Netflix released the true crime documentary Tinder Swindler based on the accounts of women across Europe who were conned by scam artist Simon Leviev. Leviev took millions of dollars collectively from these women, putting them in financial devastation, breaking their hearts at the same time.

Leviev, also known as the Tinder Swindler, spent months tactfully building relationships with women (often via the popular dating app Tinder) garnering access to both their hearts and pocketbooks. His tactics including instantly messaging the women after matching on the popular dating app, meeting them, and inviting them out to a five-star restaurant for coffee where he would introduce them to the fantastical jet-set life he was supposedly living as the CEO of a large diamond corporation.

As they fell into his trap of personable lies and compliments, he would most likely offer to fly them on a private jet to a beautiful European location where he would treat them to dinners followed by a night at a fancy club where he would front the cost of expensive bottles of wine. In the following weeks, he would continue contact, developing a false sense of love and causing the vulnerable women to fall into his trap even farther. Eventually, he would come to them with some iteration of a story that his enemies were after him and both he and the girl were in extreme danger as a result. Leviev told them the solution was to send him money so he would be untraceable. He would then follow his request by promising safety and assurance of his love in avalanches of messages.

The girls, who had fallen for the seemingly real danger, sent Leviev their savings in cash, opened multiple lines of credit in their name, and more. He would spend thousands and thousands of dollars a day to continue the cycle he created. He would use the money the previous girl had sent him to “escape danger” to take a new girl in a new country on extraordinary dates and fall in love with him. The renewal of this cycle was constant, and he was good at it.

Campbell Halme (’23) says, “I believe that he is most definitely in the wrong. He exploited the vulnerability of the women on dating apps and put them in a place of permanent financial distress.”

the heroes of The Tinder Swindler pic.twitter.com/AbcgCL6dAM

But how did the girls not know? How could they possibly fall for a scam that is so ridiculous and over the top? The answer is simple: Leviev is a con artist and an incredibly convincing one at that.

As the world enters a time of fascination with social media and “flexing” luxuries, it is understandable that the women were deceived by Leviev’s lies as the entirety of the digital space is flooded with similar content. Deception in real life can result easily from a quick text these days, which can cause devastation to relationships, as evidenced by the victims the Tinder Swindler exploited. Adding to the realism of this scam was the tangible proof that he was in love. How else can one explain all the luxury gifts he sent and the constant bombardment of text and calls? Additionally, he truly was living a jet-set life – just not for work – and his ability to avoid catching the attention of one local authority department for more than one account of scamming aided in his freedom. Ultimately, Leviev’s utter dedication to conning the women on Tinder across Europe has sustained this act for far too long. And he’s still on the loose.

We can only hope that the evidence gathered from journalists as well as the attention being brought to the devastating situation brings justice to the women who were scammed and prevents others from falling victim to Leviev’s detrimental trap. For prospects of online dating, optimistically, the story of the Tinder Swindler serves as a deterrent against matches that involve financials and prevents any further harm imposed by Leviev.