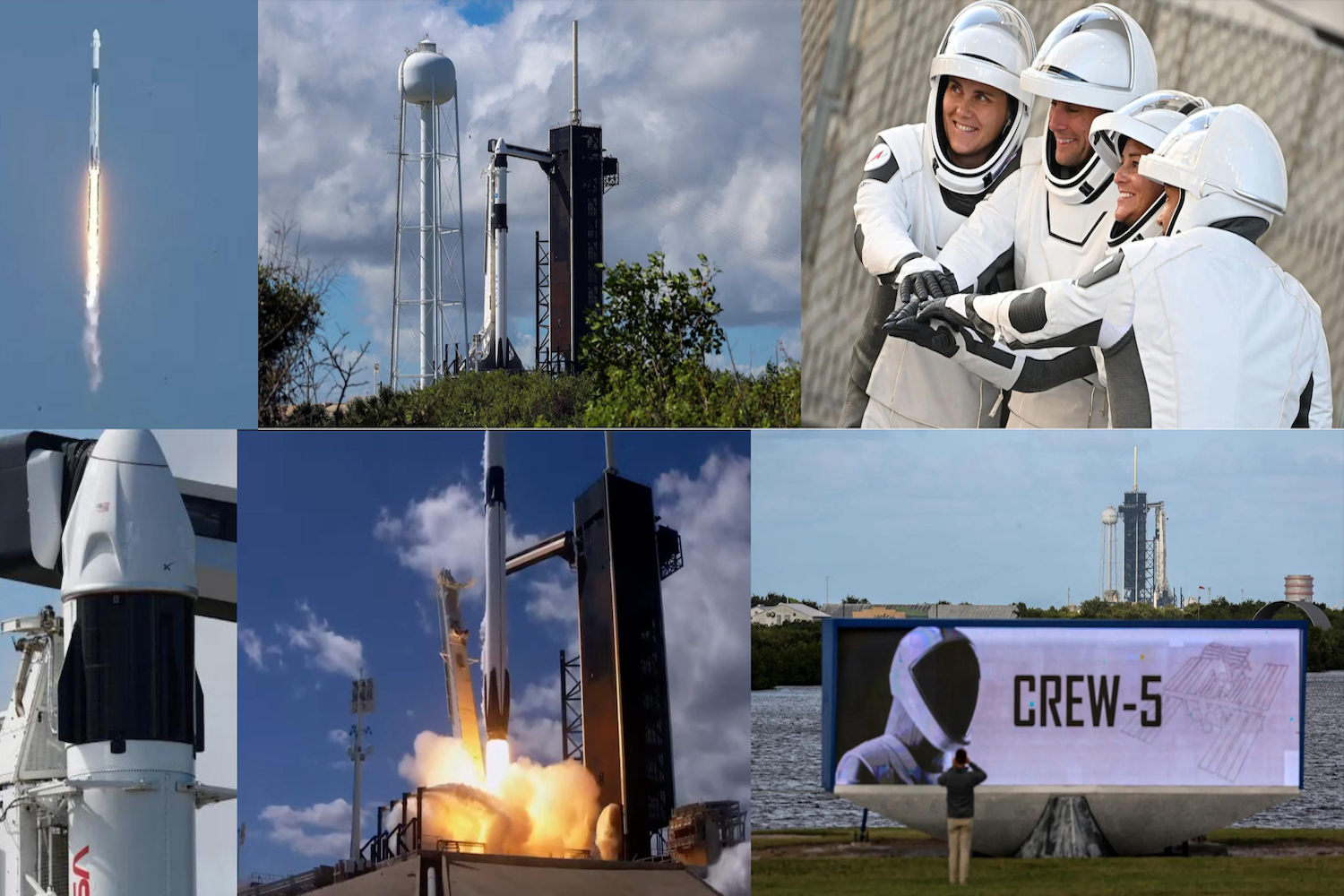 Falcon 9 launches in hopes of conducting crucial tests in space.

SpaceX launch: A journey into the stars

SpaceX launched a Crew-5 space mission for NASA on Wednesday, October 5 at 12:00 pm. Four astronauts were aboard the Falcon 9 rocket, including the first Russian woman to have ever worked with SpaceX.

It launched from the Kennedy Space Center in Cape Canaveral, Florida with approximately 500,000 people gathered around the coast to watch. The four astronauts were inside the Endurance capsule, which was atop the Falcon 9. The mission brought the astronauts to the International Space Station for “a six-month stay in orbit.” It took nearly 29 hours for the crew to reach the ISS.

Gabriella Garciga (‘25) caught a glimpse of the rocket streaking the sky over Bayshore.

Garciga said, “Today was so fun in Geometry because Mr. Quinn looked out the window and said that there was a rocket. It was very random and no one knew about the launch so everyone looked out the window to see it during our lesson. It was something I had never seen before so it was fun seeing it in action during math.”

SpaceX currently has manufactured 40 of the Falcon 9 rockets that are designed to safely transport crew members to space. The 230ft tall spacecraft weighs close to 3,130,000 lbs and has a width of 40ft. The first stage of the rocket landed on the drone ship that was stationed in the Atlantic Ocean. The four astronauts will conduct more than 200 demonstration missions and experiments on the International Space Station during their six-month stay and will provide SpaceX with the information recorded.

Geometry teacher Robert Quinn said, “I love watching the shuttle launches and the thought of space exploration because the events give you a chance to pause and think about how amazing the universe is, and how much we know about our galaxy and the universe now, compared to a hundred or a thousand years ago. It is very exciting to think about how fast we are now able to increase our knowledge of the universe, but also how every discovery we make opens up the door to another puzzling unknown that we didn’t even know existed!”

The rocket and crew will return to Earth in the beginning of 2023. The Falcon 9 launch is available to watch here. 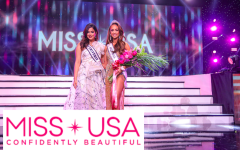 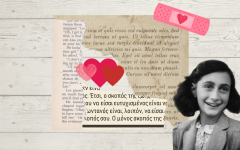