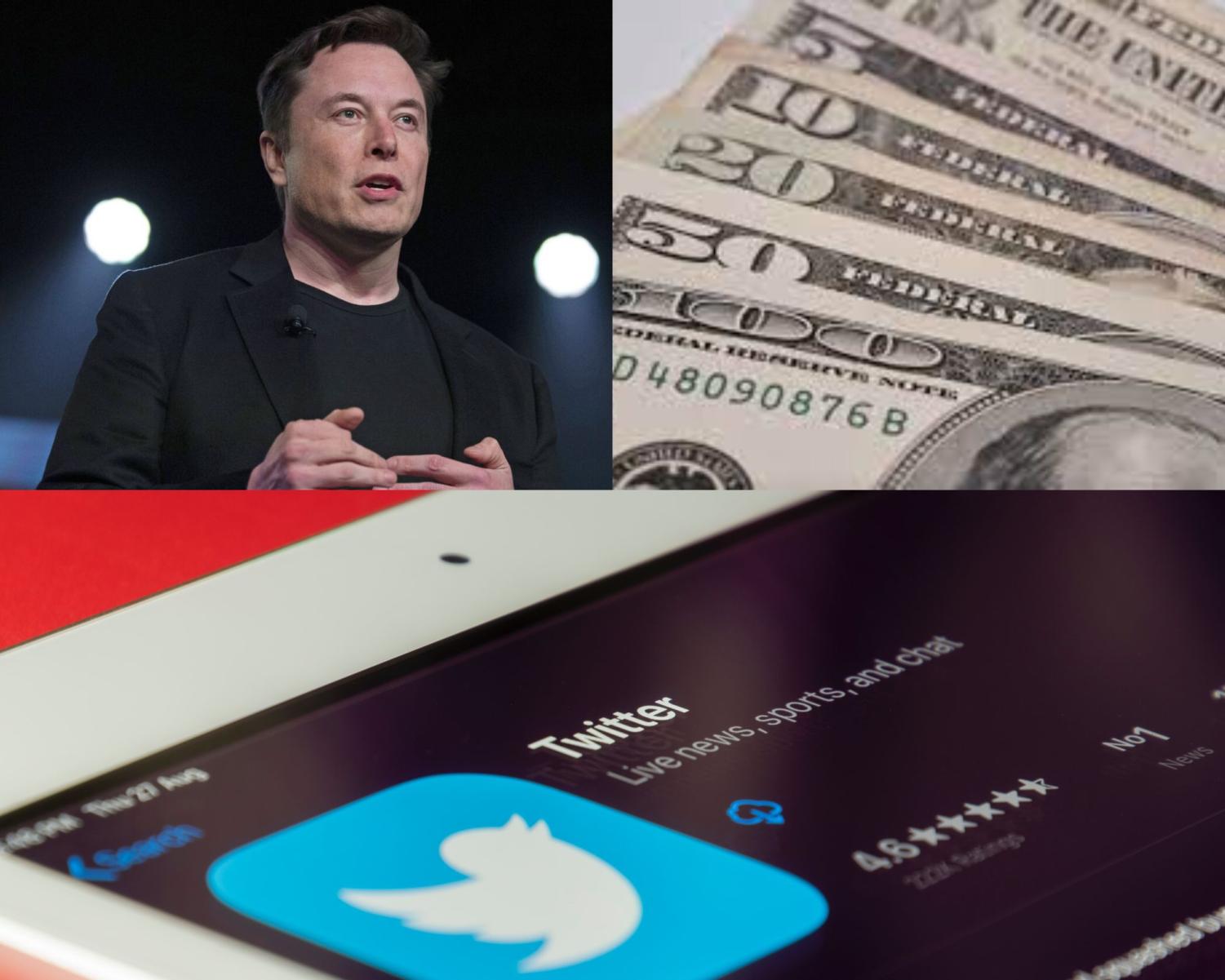 With Elon Musk buying Twitter, he hopes to save the company from potential financial ruin. (Photo Credit: Genevieve Chiellini/Achona Online/Canva)

With Elon Musk buying Twitter, he hopes to save the company from potential financial ruin.

All of the debates are over now that Elon Musk has officially taken ownership of Twitter. While most did not feel it was logical for Musk to own another company on top of his other ones, he continues to boost his influence in society.

Do you find Twitter more or less useful since Elon Musk's takeover?

“Since he has taken it over, the user content is much more enjoyable and engaging,” said Estella Colquett (‘23).

Since taking over Twitter, Musk has already fired people that publicly called him out. He recently fired one of Twitter’s software engineers on Monday after the two men argued publicly over what Musk said was the “company’s subpar experience for Android users,” (Jason Abbruzzese and Lora Kolodny/CNBC).

Eric Frohnhoefer was one employee who was fired and was given no advance notice of his firing. Frohnhoefer was a software engineer who had been with the company for over eight years, but argued against one of Elon Musk’s recent tweets that he did not agree with. He found out he was fired once Musk tweeted his plan to let him go after arguing back and forth on Twitter.

NEW: Employees who have criticized Elon Musk in Twitter’s Slack channels were fired overnight over email.

“We regret to inform you that your employment is terminated immediately,” they’re being told over email. “Your recent behavior has violated company policy.”

Elon Musk changed his staff not only due to resistance but also due to the financial dilemma that Twitter faces. He knew going in that he may struggle with the possibility of bankruptcy which in turn would not allow him to pay all of the employees.

Twitter is under financial pressure from numerous accounts of debt and a declining economy. It is hard to see the app on the brink of ruin due to where it was a month ago. Last week, Musk slashed 50 percent of the company’s employees which are about a total of 7,500 people, (Kate Conger, Mike Isaac, Ryan Mac and Tiffany Hsu/The New York Times).

With uncertainty in the future, millions of Twitter users are left to wonder what will Musk do next to their beloved app.

“I am very curious to see what happens in the next couple months with Twitter considering everything that has happened so far,” said Amber Torres (’23).