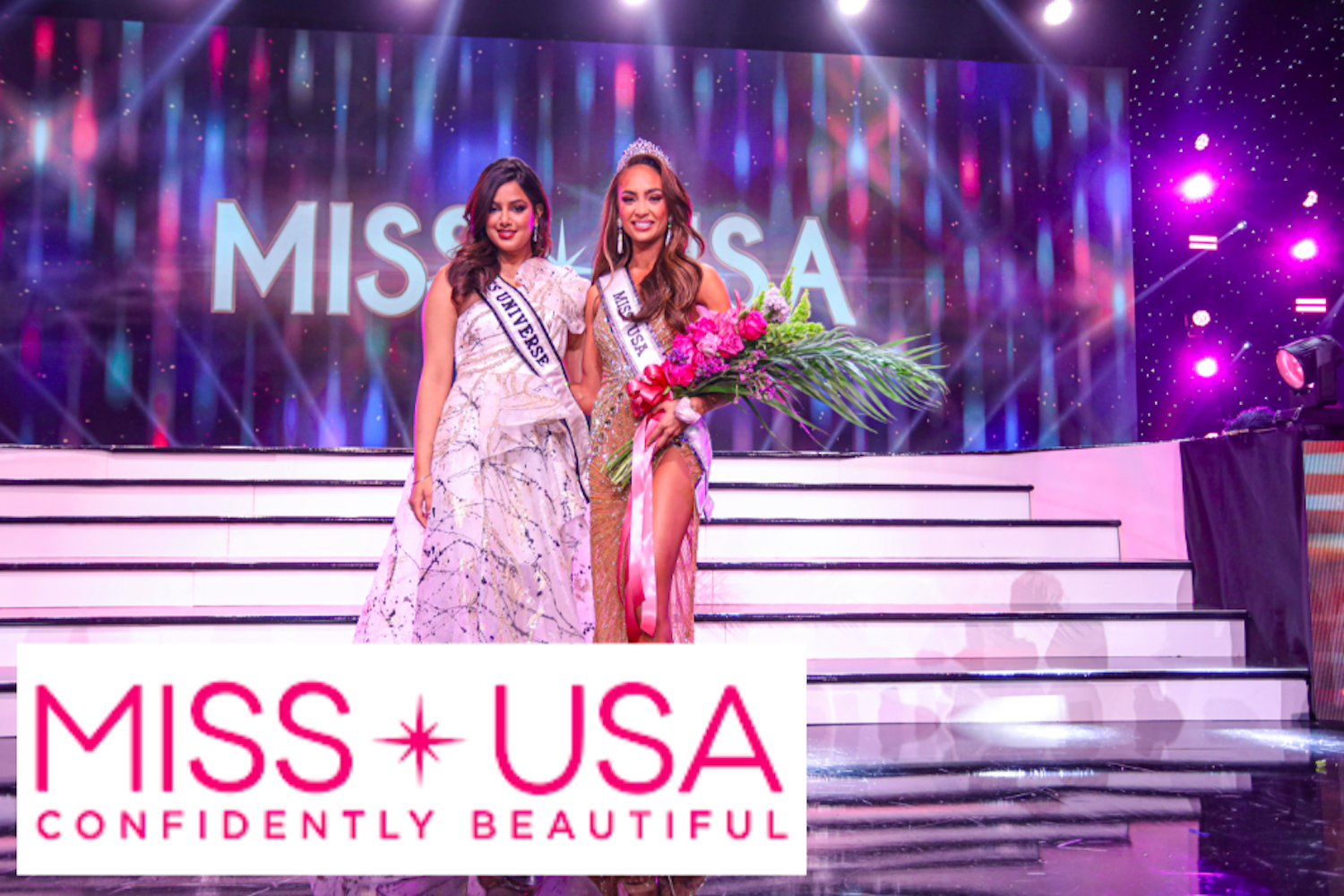 The Miss USA pageant was held on October 3, 2022, and crowned R’Bonney Gabriel.

The highly anticipated Miss USA pageant took place on October 3 this year, where R’Bonney Gabriel, a contestant from Texas, was crowned as the 2022 winner.

After this was noticed by the public, speculations began to rise about Gabriel’s behavior or attitude toward her crew and the other contestants in the pageant. She was well-liked by the public as Miss Texas, so this came as a shock to her supporters, and divided the fan base of the pageant world.

“I watched the pageant with my mom last October. I did not see anything weird about R’Bonney Gabriel’s win at first, but then when all the other contestants did not walk with her or congratulate her I was a little shocked. I thought maybe they were being bad sports, but now that I see what supposedly happened, I understand why they were frustrated,” said Ava Politz (’23).

Later, CNN published an article stating that the President of Miss USA, Crystle Stewart, has been suspended along with her company as an investigation of the 2022 pageant is underway. Allegations arose that the entire pageant was rigged by the Miss USA company, though they have denied these allegations. The investigation focuses on the alleged favoritism shown towards Gabriel throughout the pageant that led her to victory.

One of the fellow contestants, Heather Lee O’Keefe, otherwise known as Miss Montana, has spoken out multiple times against Miss USA. She has been very adamant about saying there was definite favoritism towards Gabriel from owners and employees of the official Miss USA company. She claims that she saw a huge sponsor of the pageant styling Gabriel’s hair for the pageant, while n all of the other contestants were required to do their own makeup and hair.

“I did pageants for quite a while during my middle school years, and I definitely experienced similar situations, where other contestants receive favoritism from the directors. This needs to change, it’s so unfair to the other girls who work so hard,” said Anna Myers (’25).

In response to all of these allegations, Gabriel has denied any sort of favoritism or that competition was rigged. She is still reigning as Miss USA, but her victory will be stripped or confirmed after the investigation is complete. No matter the outcome of the investigation, it has caused trouble for the Miss USA company and president Crystle Stewart. Their image and reputation have been severely tainted and have been under fire from the media. Recovering from this incident will likely be a  long and difficult path for them, as well as amending their wrongs with the other contestants affected by this occurrence.