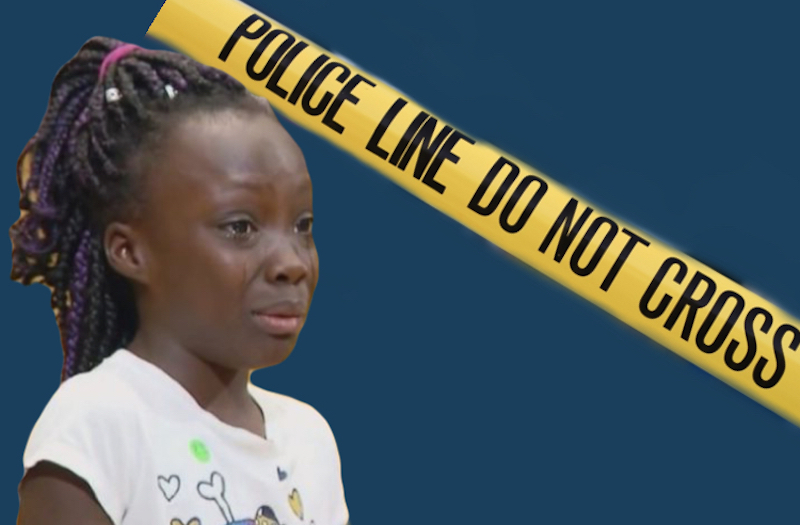 The United States is facing a new and aggressive wave of racism as conflict between African American communities and the police rise up. The most recent evidence of this continual dissension began this past August in Charlotte, North Carolina.

Following the shooting of an African American suspect, Keith Lamont Scott, by a CMPD (Charlotte-Mecklenburg Police Department)  police officer, protests were spurred by the community. The protests began peacefully as a simple prayer vigil, however, on the second night, multiple people are captured on video being shot in the crowd.

North Carolina Gov. Pat McCrory has declared a state of emergency and the City of Charlotte has used social media in order to make clear that the shootings were not carried out by Charlotte police officers.

ALERT: Fatal shot uptown was civilian on civilian. @CMPD did not fire shot.

The horrendous events in the past few months have received little attention leaving many, including Academy students, in the dark about the true state of our society today. Some students, such as Laura Henry, learned of the conflict only because friends of hers who live in the area tweeted about it. She comments, “I know it was a major enough issue to have a “marked safe” option on Facebook.”

Other students agree with Jessica Zakhary’s comment- “I’ve heard about stuff going on in North Carolina but I didn’t know exactly what’s been happening.”

Ellen Pompeo, an actress well known for playing Meredith Grey on Grey’s Anatomy, drew attention the the conflict by posting a video of the testimony of Zianna, a young girl, on her Instagram.

Pompeo makes a valid point in her post, stating “this is ALL our problem”. As girls at Academy are approaching adulthood, it’s important to stay informed about the events happening today, especially within our own borders. The truth is indeed very brutal, however, remember the Tampa bubble that many of us currently live in will eventually pop as we continue our lives- leaving for college and finding jobs elsewhere in the United States and beyond. Best to accept reality now so we may aid in the fight to find peace.